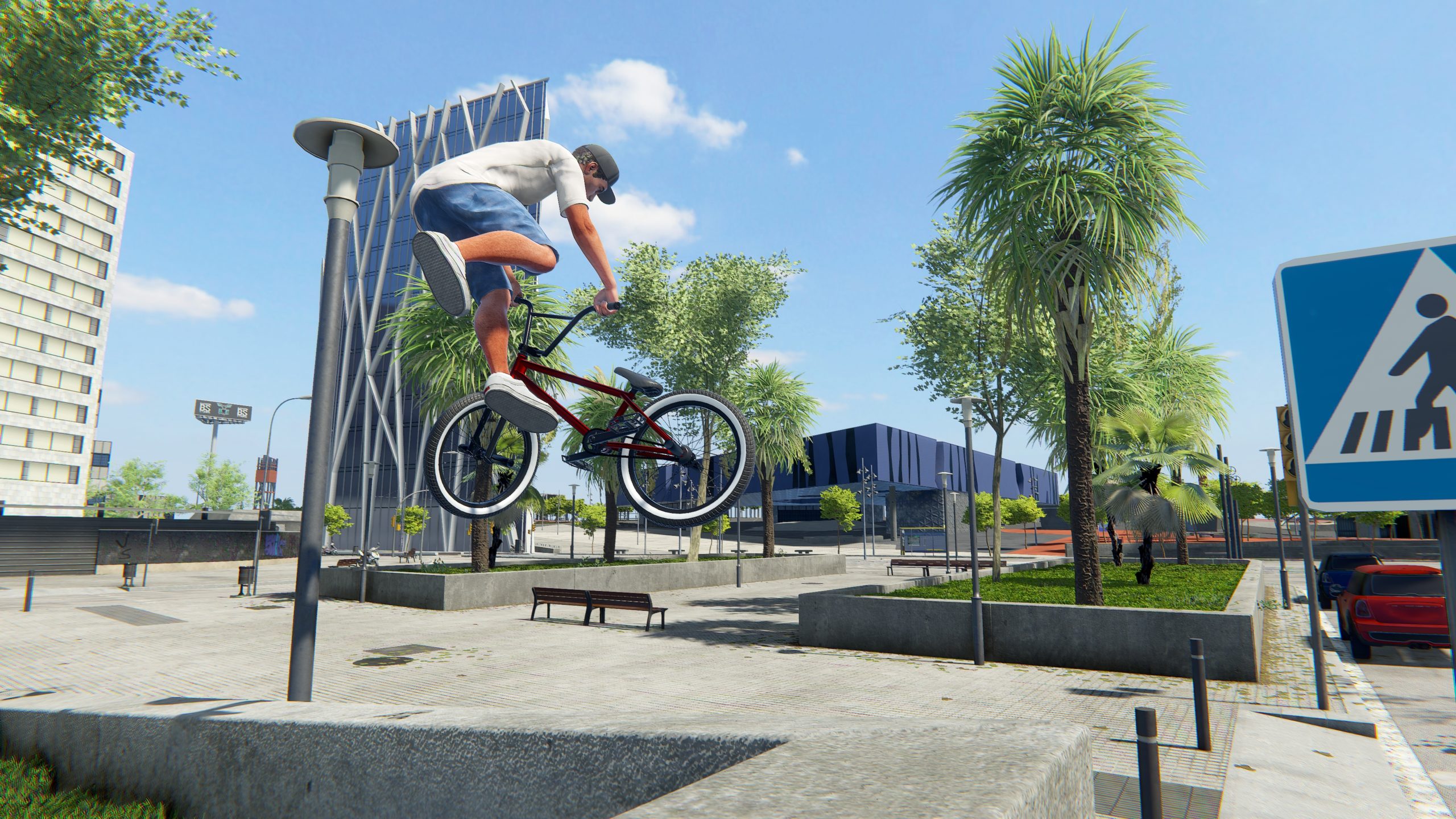 After several years of work, Barspin Studios, a passionate team of BMX enthusiasts, has announced BMX The Game. The new era for BMX games, will go on sale on August 28, via Steam Early Access.

During this phase of development, a large number of planned improvements will be made, in addition to the community’s demands to receive the maximum possible feedback for its incorporation into the final version.

The main mechanics of BMX The Game consists of performing tricks and stunts with the bike while riding freely through the city of Barcelona, ​​achieving different scores depending on its complexity and difficulty. 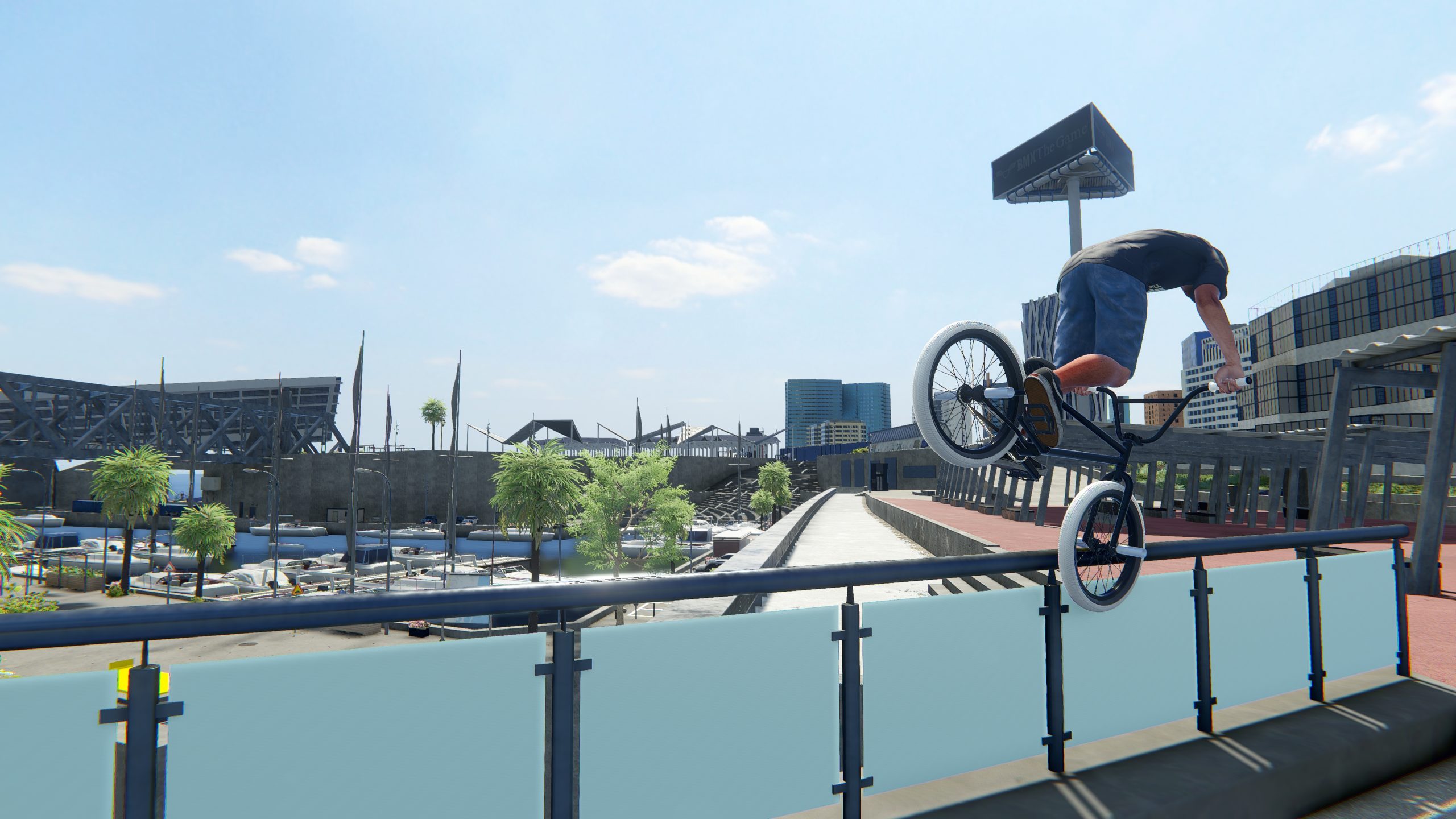 Check out the videos below featuring their park editor mode, construction mode and rider editor.