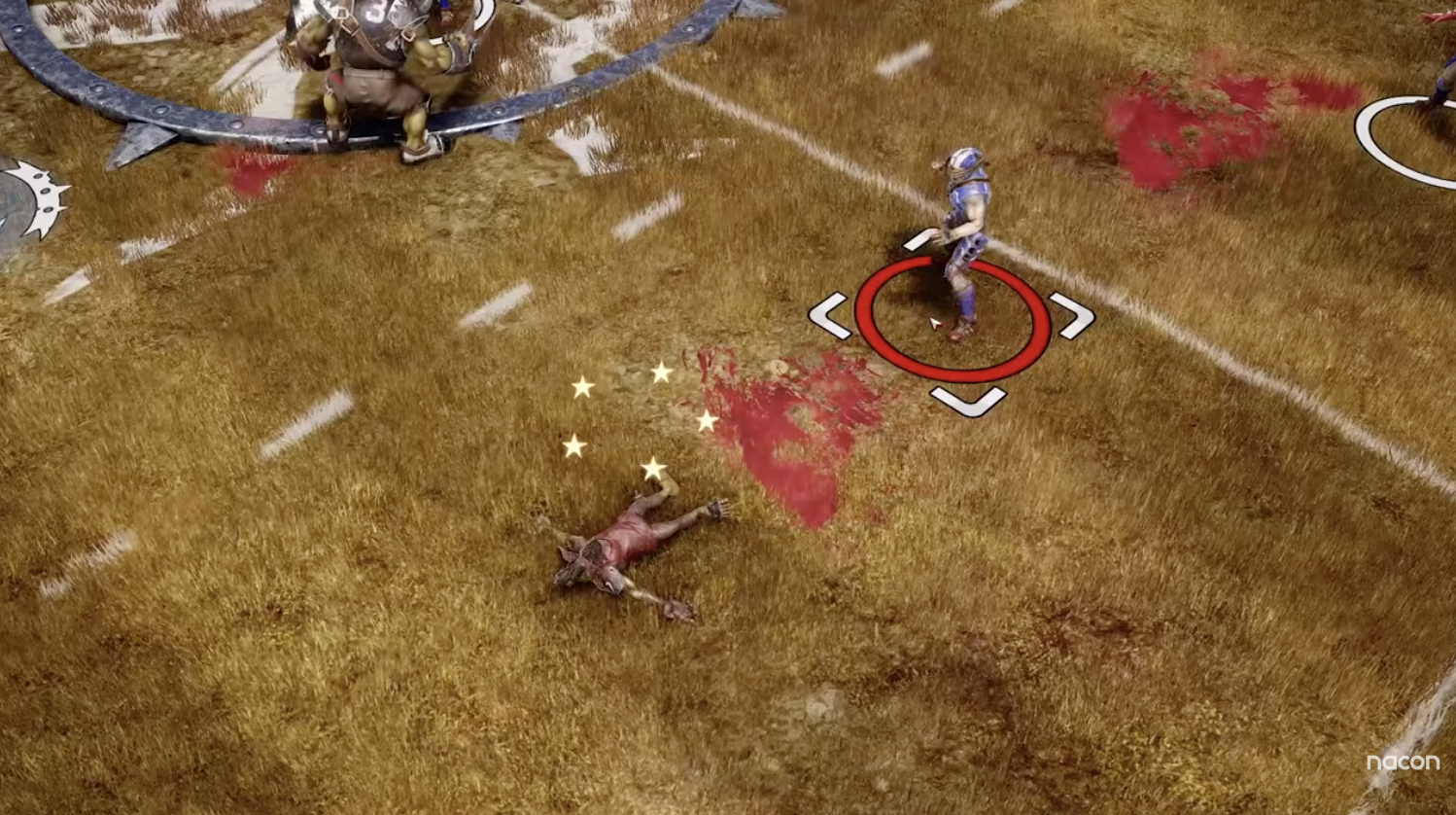 NACON and Cyanide Studio have released a new Blood Bowl 3 gameplay trailer focusing on the physical superiority of the Black Orcs. They will be 1 of 4 brand new teams in the game this year.

Tired of the amateur performance of the other Greenskins, the Black Orcs have decided to create their own teams. Forget about passing, dodging and speed: above all, the Black Orcs are shining examples of how methodically and brutally grind opposing players into the dirt.

Lining up next to a Troll, whose extraordinary wild strength is only equalled by its striking stupidity, and Goblins that carry the ball and flood the pitch, the Orcs’ favorite tactic involves reaching the end zone by viciously crushing any opponents foolish enough to try to bar their way.

Blood Bowl 3 releases in August for PlayStation 4, PlayStation 5, Xbox One, Xbox Series X|S, Nintendo Switch and Steam. A closed beta is coming early this year, so keep your eyes open for that. Players that pre-order the game will receive access it. Other ways to access the beta, along with features, game content and more gameplay showing off some of the other teams will be revealed at a later date.