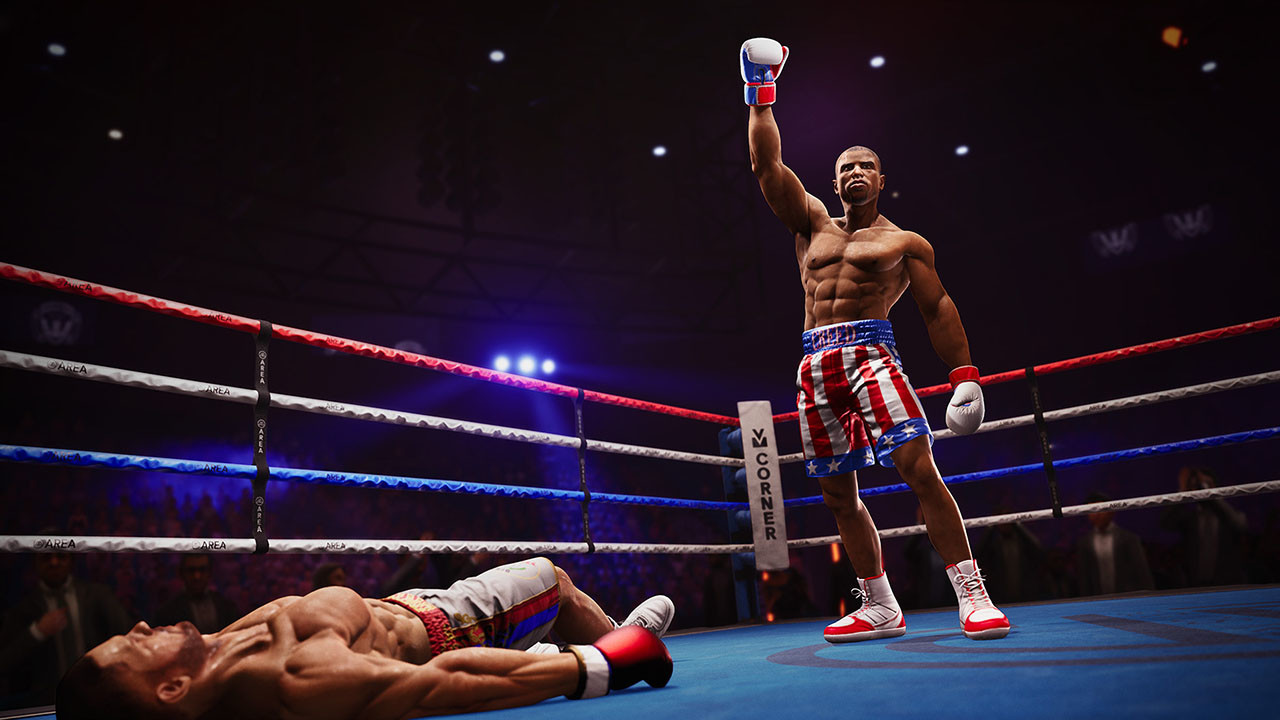 Big Rumble Boxing: Creed Champions is scheduled to arrive later this year on PlayStation 4, Xbox One, Nintendo Switch and Steam. The arcade boxing game will be based on films from MGM’s Rocky and Creed franchises.

In Big Rumble Boxing: Creed Champions, players step into the ring as they train, fight and win like the legends, such as Adonis Creed and Rocky Balboa, in a knockout arcade boxing experience set in the most renowned boxing film franchise of all time. Rise through the ranks in an intense arcade mode, hone your skills in classic Rocky training montages, and go head-to-head with friends in thrilling local competitive multiplayer. 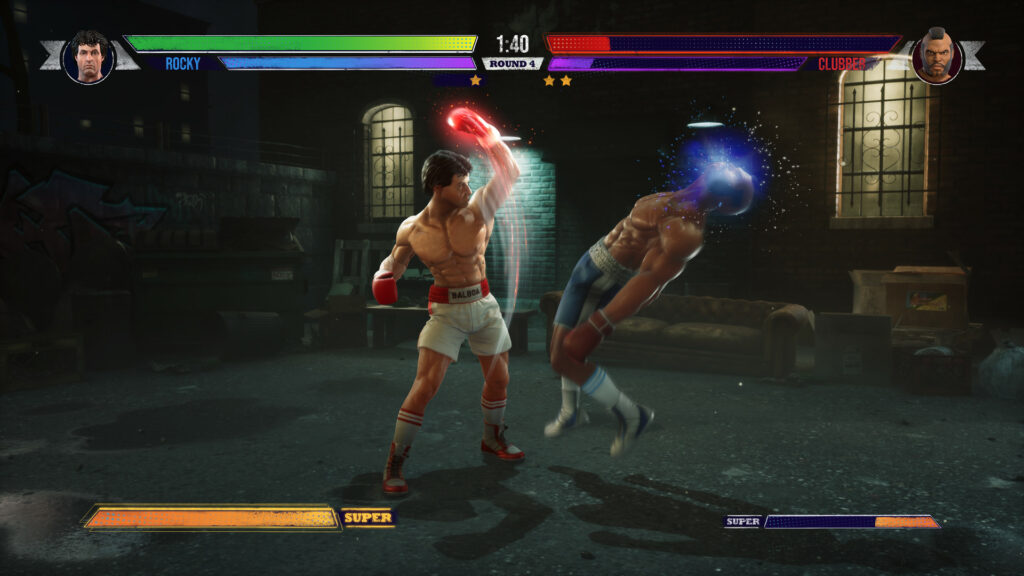 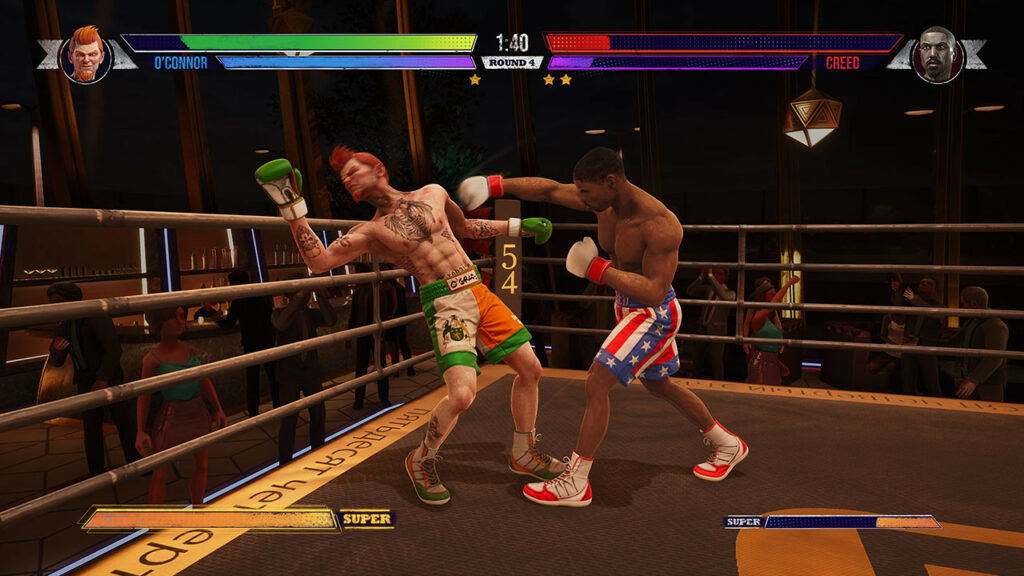 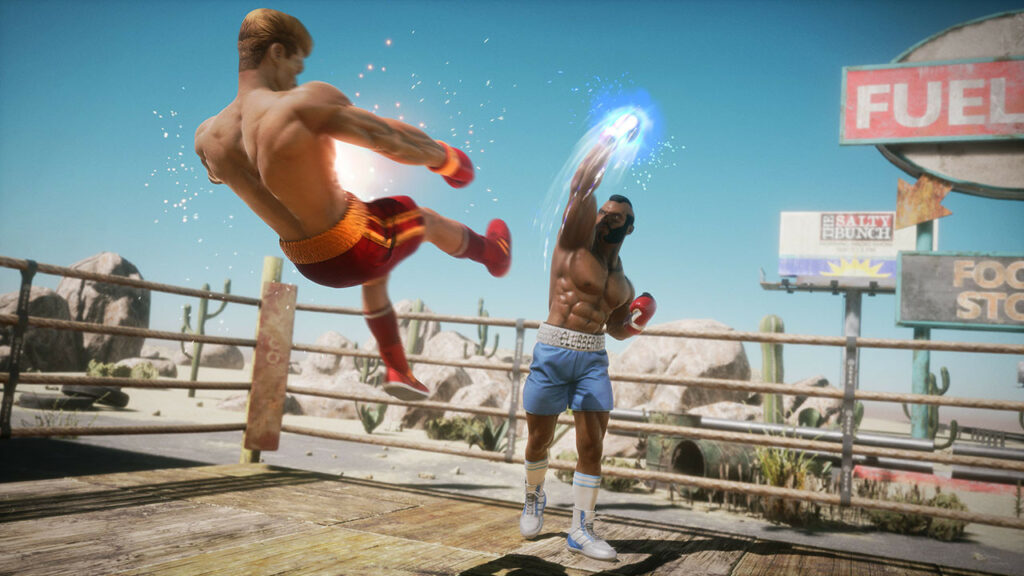 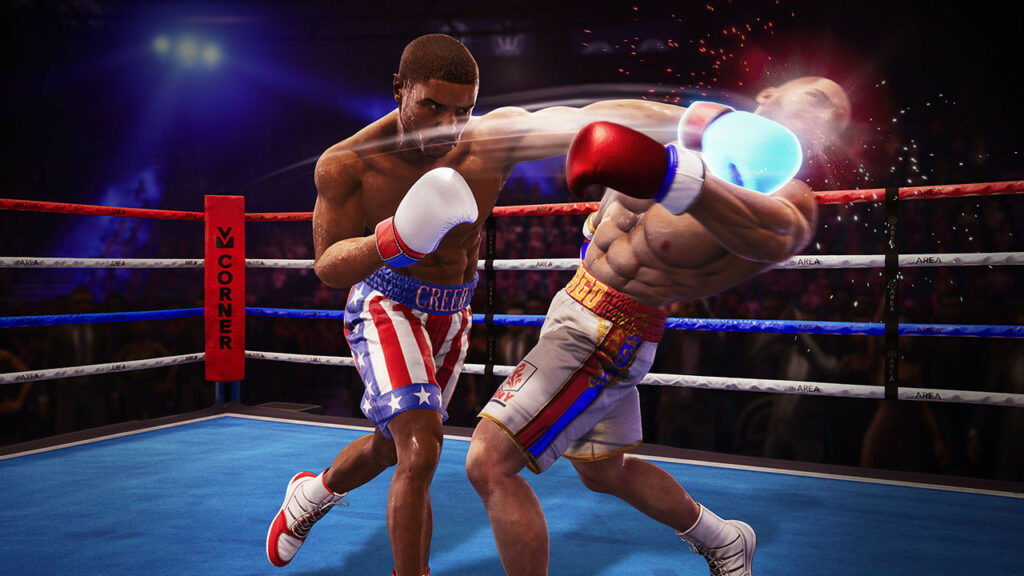 Survios, the developer behind Creed: Rise to Glory for VR platforms, will feature 20 fighters from the Creed and Rocky universe, from a variety of locations. Here are some of the features.

Pound-for-Pound Boxing for All

Pulse-rousing Fun with Friends and Family