Assetto Corsa Competizione is available now on Steam Early Access at a limited time low price of $24.99, which includes new monthly free content. Check out the trailer and screenshots below, along with the full press release.

After the groundbreaking worldwide success of Assetto Corsa, which redefined the standards of the Sim racing genre, the Italian development team KUNOS Simulazioni is ready to deliver to its amazing community the first Early Access version of their latest game.

The immersive sim game will allow players to experience the real atmosphere of the FIA ​​GT3 homologated championship, competing with official drivers, teams, cars and circuits, reproduced in-game with the highest level of accuracy ever achieved. Sprint, Endurance and Spa 24 Hours races will come to life with an incredible level of realism, in both single and multiplayer modes.

Players opting in at the low early access price will receive a series of free monthly game updates, delivering new cars, tracks, features and gameplay enhancements to players as the game progresses towards official launch in Q1 2019. The early access price on Steam will periodically increase as new features and game enhancements are added with each update. The final Assetto Corsa Competizione game will feature all cars and tracks of the ongoing Blancpain GT Season and will also introduce career and championship modes, progressively providing early access players with a complete game for a fraction of the launch price. 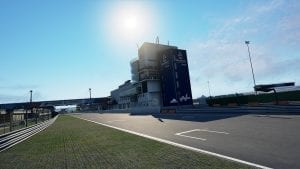 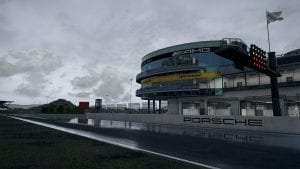 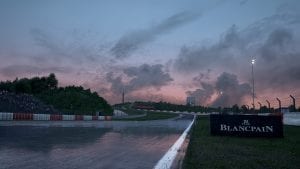 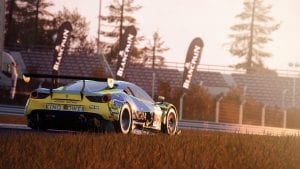 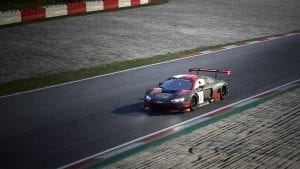 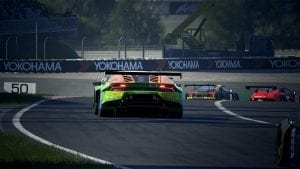 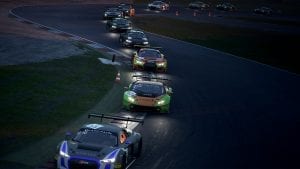 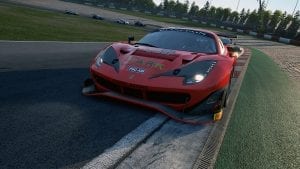 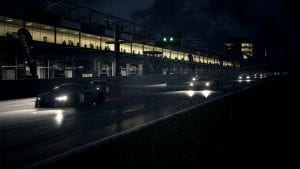 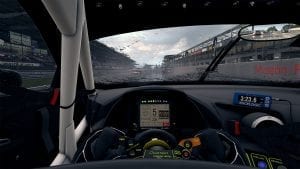