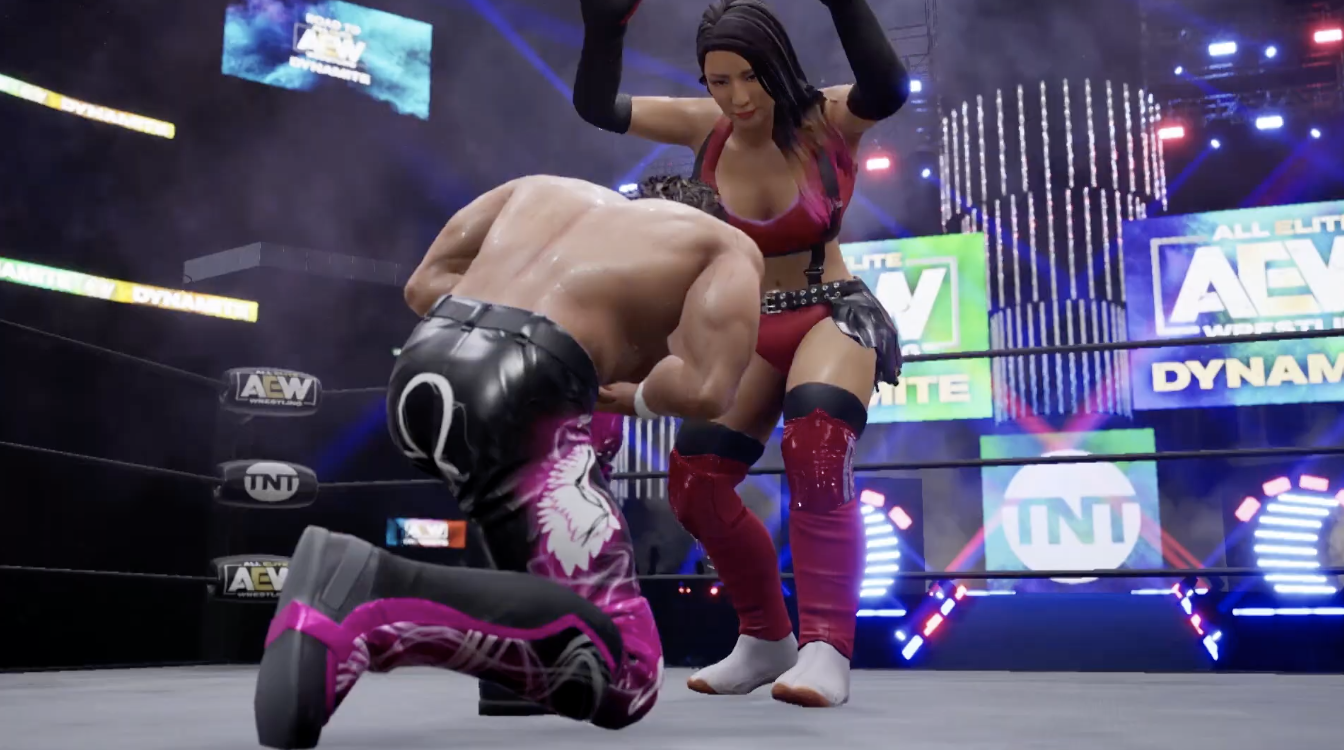 All Elite Wrestling has announced Yukes is developing an All Elite Wrestling game for current and next-gen consoles. Teased last week, the game is early in development, but they did show off some gameplay footage in their special event.

Not a whole lot of details were revealed, but WWF No Mercy director, Hideyuki Iwashita made a surprise appearance at the end of the event, stating he was involved with the game.

The team also announced a couple of new mobile games: AEW Elite General Manager, which is and AEW Casino: Double or Nothing, a virtual gambling game, where players can win actual AEW merchandise.

As more news drops about the AEW games, we’ll be sure to cover it. While we wait, let us know what you think. 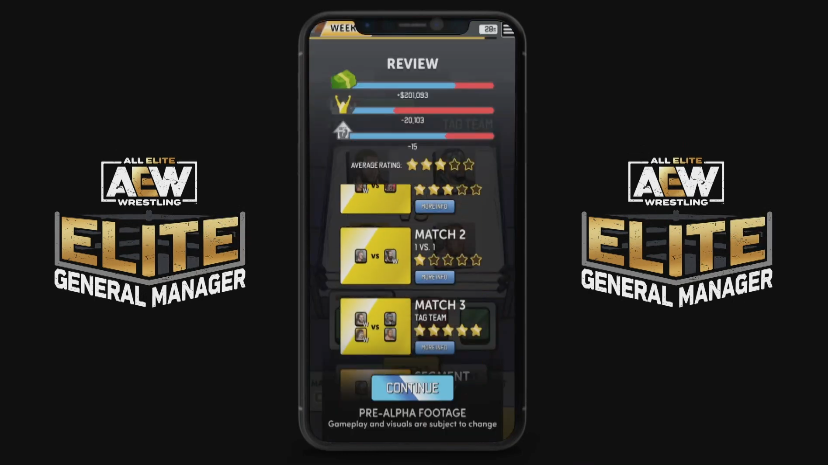