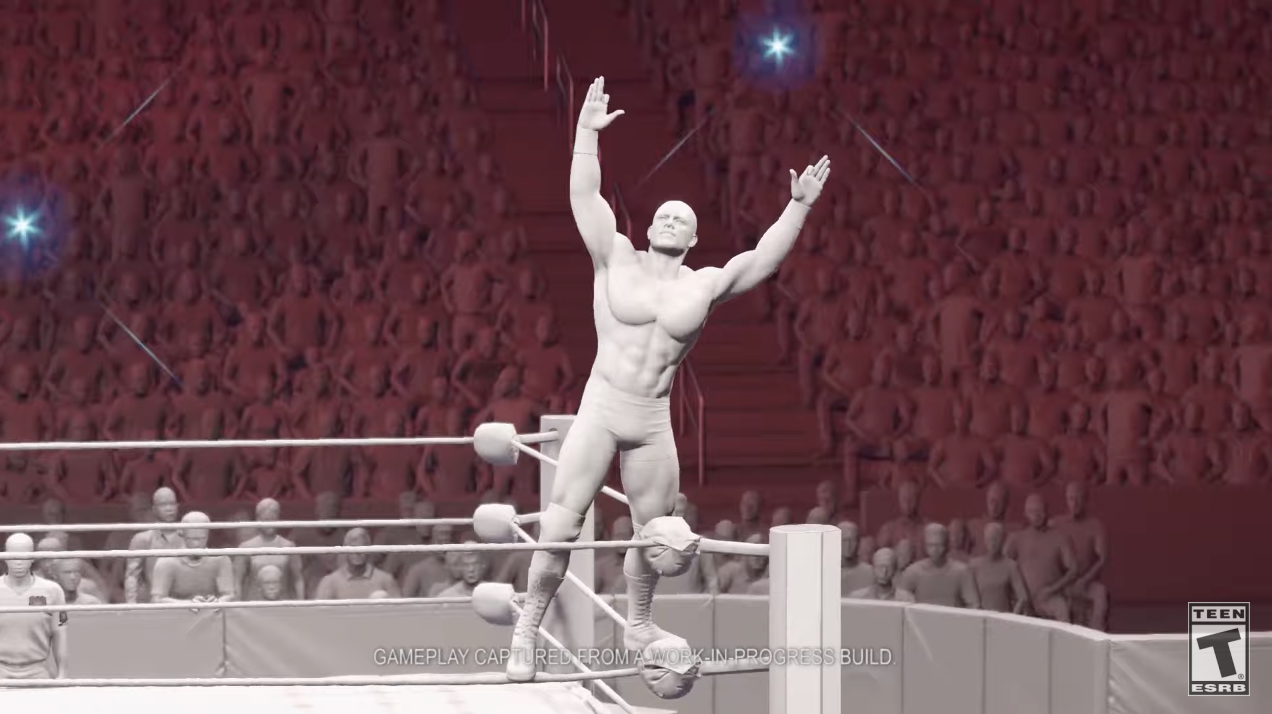 After a 3 week hiatus, 2K and Visual Concepts have continued to show off some behind the scenes footage for WWE 2K22. The team shows off some motion captured victory animations today. WWE 2K22 features over 4,800 new or updated animations.

While behind the scenes footage is interesting, many fans are eager to see actual gameplay. Let’s hope that happens sooner, rather than later.

2K promises to release frequent and in-depth communication with press, content creators and the WWE 2K community. Visual Concepts will offer a transparent look at the work being done to make a great WWE 2K22 experience, as well as the first steps toward an even stronger franchise in the future.

If you missed the WWE 2K22 trailer from WrestleMania 37, watch it here.