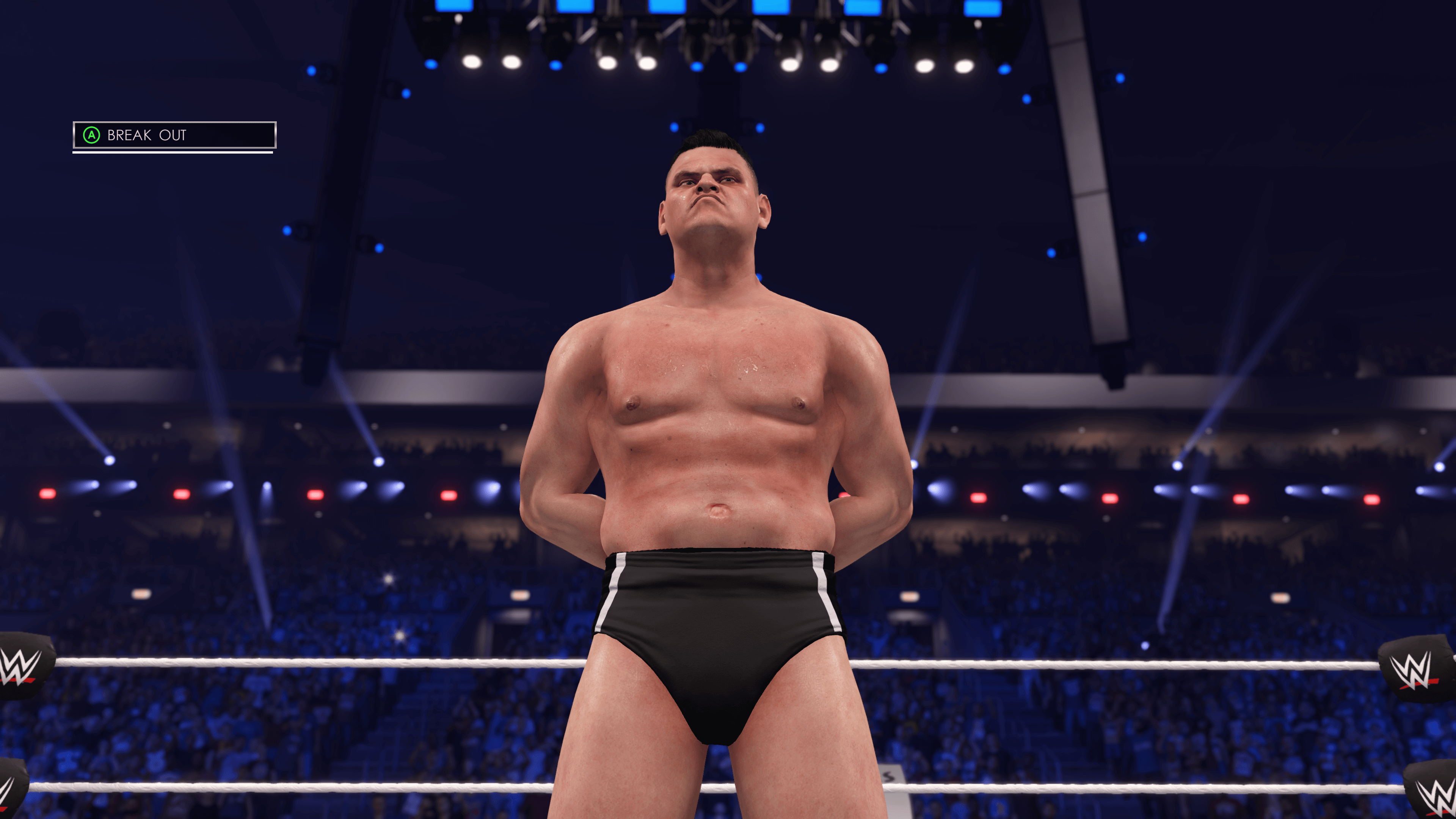 WWE 2K22 was highly anticipated, perhaps for some right and wrong reasons. Regardless, when 2K announced it would have a new gameplay engine, people were excited about the potential. After the mess with WWE 2K20, 2K did a good enough job with marketing for 2K22 that it attracted many players who just wanted to stream it on streaming platforms (maybe still expecting the worst in some cases). Eventually, many YouTube channels popped up just to cover this game. With high sales numbers, WWE and 2K seemed happy and have extended their agreement until the release of WWE 2K23. I suspect this agreement will be longer, and I think WWE 2K22 is still worth playing right now.

WWE 2K22 Is Still Worth Playing

So what really hits different about this game is how much it varies from the previous WWE games in which the flow of matches and the terrible glitches made the game either boring or unplayable. 2K22 came to the rescue and fixed those glitches, had new wrestler models, a new grappling system, and just better overall match flow. That said, I would say the main issue I have with gameplay is the need to lock up before doing a move. It’s a minor inconvenience to be sure, but it’s still a little weird.

I think the gameplay itself is a bit underappreciated. Wrestlers move well, and the moves more often than not land on your opponent like they are supposed to. The ring reaction and sounds are realistic, and using weapons works better than ever. One of the best improvements involves ladder matches. The logic is better this time around and wrestlers actually try for the briefcase. On top of that, little things like the crowd being so much better this time around make for a more immersive experience. For example, if the match results in a count out, the crowd will chant “restart the match.” And the commentary is the best it’s been since I can remember. All of that sort of stuff adds up and keeps me in the experience of playing out a WWE match.

On normal difficulty, you can usually handle your opponent pretty easily, and then on hard you get a challenge. Sometimes I play on normal to control the match flow myself and make it a good match by letting my opponent get in some offense. If you want to play on hard, or very hard, it’s pretty much a fighting game — and that’s okay. A lot of people like it that way. However, I prefer a realistic approach to matches that mimics the ones that play out on TV.

The Royal Rumble match is a lot of fun. You can customize who’s in the match, make the entrance order random, or set it up yourself. This is very popular with streamers. They will use some of the amazing community creations available to make theme matches such as only cartoon characters. The community creations allow for a ton of different types of “wrestlers” as well. The work these creators do is fantastic. Whether it be cartoon characters, presidents, or actual WWE superstars, like the late addition of Cody Rhodes to WWE since they weren’t able to get him into the game.

Take an amazing Karrion Kross, for example. The creator, StatusTemp226, not only made this amazing version of Kross, but many others including the recent additions of 2003 John Cena and 2010 Randy Orton. These were a collaboration with another great creator by the name of DX4LIFEE. StatusTemp has also made amazing creations of Roman Reigns, Kane, and Kurt Angle. All you have to do is search for him by using #StatusTemp226, or just #StatusTemp should work as well.

While these creations can give you a fresh take on how good the game can be. It’s definitely worth checking them out to enhance your experience. When the game was released, many wrestlers on the active 2K roster were not with WWE anymore. However, this has sort of remedied itself with the recent wrestler returns under Triple H’s new creative regime. Johnny Gargano is back, a new version of Karrion Kross is there to download, and Braun Strowman just made his return. So you can feel better about playing as these wrestlers in your Universe mode. By the way, for some reason I want to use the just-returned wrestlers a lot now, but when they were gone I did not want to use them at all. I guess I’m weird.

There are still plenty of wrestlers on the base roster that are no longer with WWE, but they are returning at a slow but steady clip. We will see who is next. You can also go the AEW route. You can not only create or download an AEW arena, but almost all AEW wrestlers are available to download via community creations. There are some great ones, such as MJF, Jon Moxley, and Bryan Danielson. Those are some of the best by far as they lead the most downloaded of all the created wrestlers. Some of these are made by #Iconic2K, and IconicCAWS#01747 who are amazing at this. I also downloaded a new model of the former WALTER, Gunther, and it looks so good. I can’t overstate the talent of these creators.

The community creations make the game so much more fun to play and adds so much replay value. The ability to give all these wrestlers their moves, or the fact that so many come with their custom moves already makes the gameplay fresh and fun. I will run Raw shows, then Dynamite with my AEW arena and created wrestlers, then Smackdown on Fridays.

That said, Universe mode is fun but needs more storylines. That would be the only real negative to all of this. Hopefully WWE 2K23 will flesh this out and give us more in a mode that has largely only seen incremental improvements.

If you are looking for some freshness to the game, download a bunch of wrestlers and go nuts. The gameplay is engaging enough to keep you interested, adding more wrestlers via community creations makes it even better when it’s already good in the first place.

I reviewed the game when it was first released. I recommended it then, and I recommend it now. If you have even a passing interest in wrestling, and especially wrestling video games, I say go for it. In fact, I believe it is on sale for half price right now on Amazon, and possibly other online retailers. And honestly, the game is worth full price to me. But if you were one of those people waiting for a sale, well here you go.

Some may not agree, but I think most people believe 2K delivered on their promise of making the game “hit different” this time around. With a new game engine, MyFaction for people who like card collecting games, MyRise for people who like dynamic story modes — not to mention a solid amount of match types — WWE 2K22 lived up to the hype.