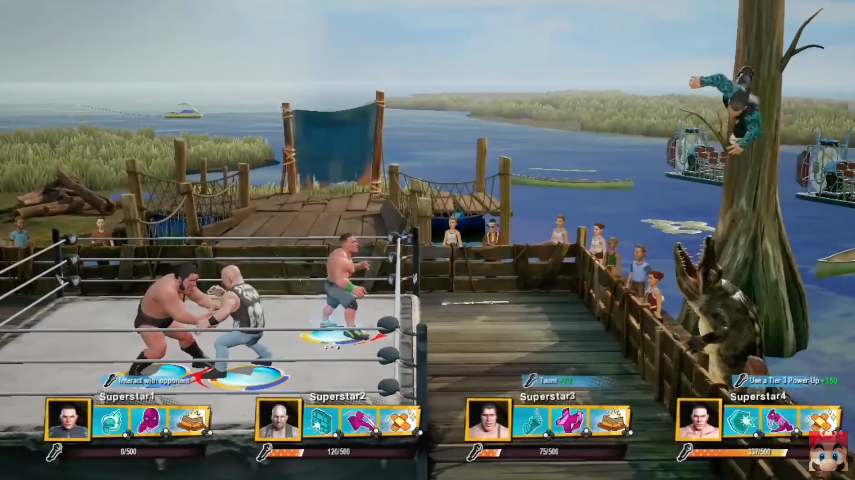 2K has revealed their first gameplay footage from WWE 2K Battlegrounds, the arcade-style brawler that brings over-the-top WWE action to a new level of intensity.

You can watch it in the embedded video below, at around the 3:42 mark.

WWE 2K Battlegrounds is designed to be easy to pick up and play, but challenging to master, with more advanced techniques to be learned and skills to be unlocked so players of all skill levels can enjoy the action.