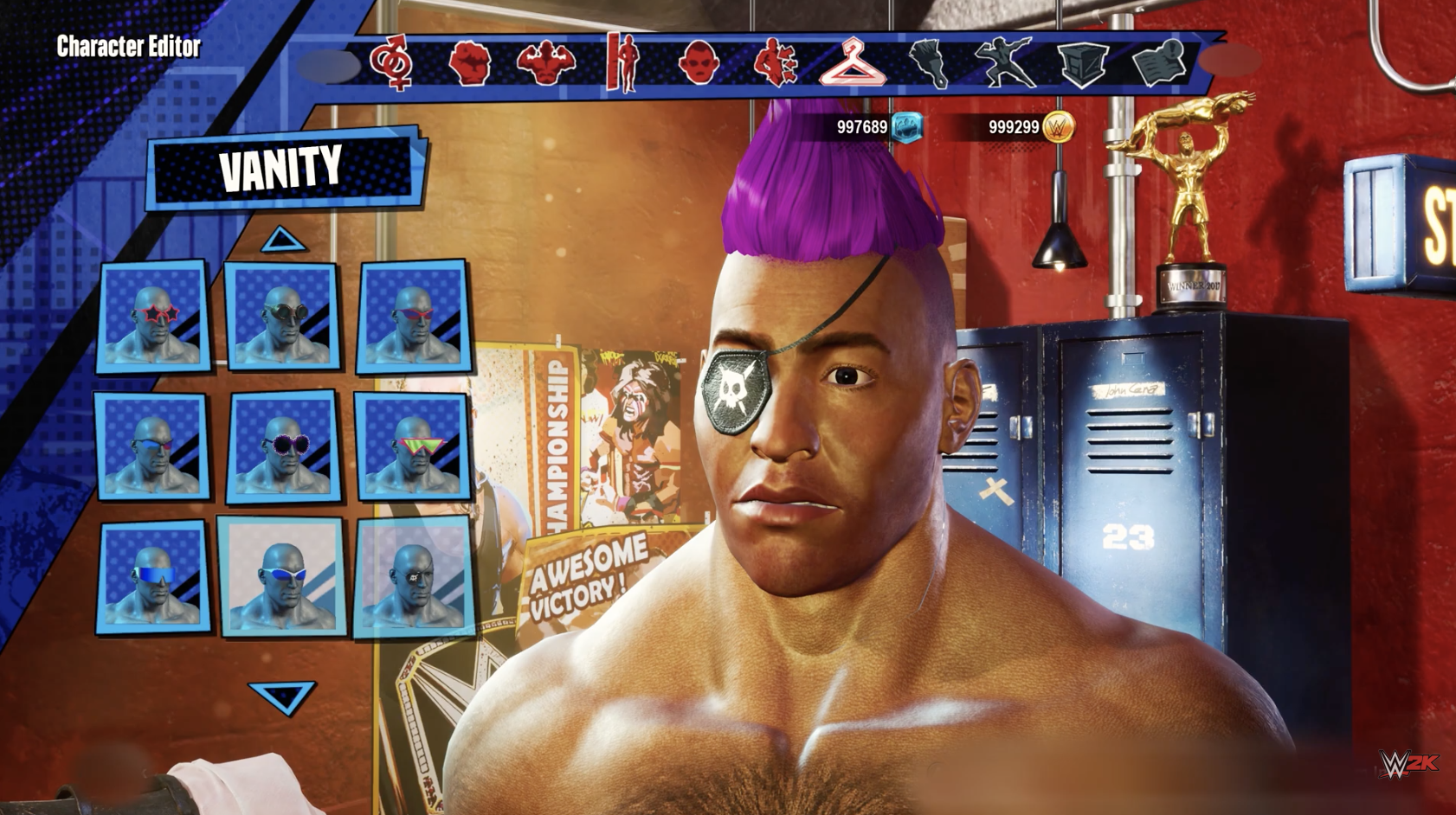 2K has released another WWE 2K Battlegrounds trailer today. This one features the legendary Paul Heyman, as he goes over the game modes that are available. 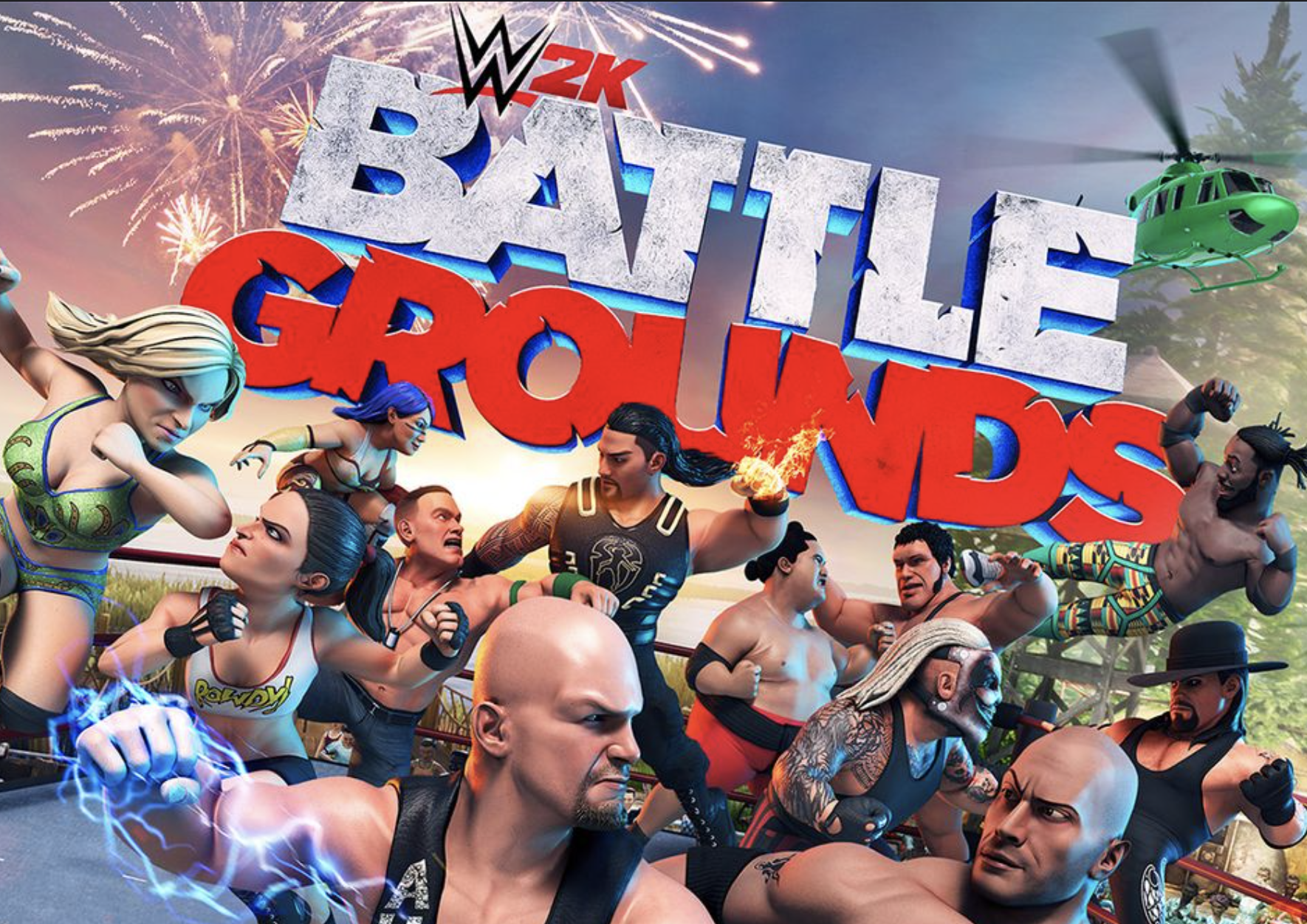 WWE 2K Battlegrounds is designed to be easy to pick up and play, but challenging to master, with more advanced techniques to be learned and skills to be unlocked so players of all skill levels can enjoy the action. A roster of today’s biggest WWE Superstars, including Roman Reigns, Drew McIntyre, Charlotte Flair, Becky Lynch, Asuka, Daniel Bryan, Kofi Kingston, Randy Orton – combined with Legends – including Andre the Giant, Undertaker, Mankind, Shawn Michaels, Yokozuna, Sgt. Slaughter and many more, offers fan favorites for all generations of the WWE Universe to enjoy, with more unlockable Superstars to come via free updates in the future.

WWE 2K Battlegrounds is scheduled to release on September 18 for Xbox One, PlayStation 4, PC via Steam, Nintendo Switch and Stadia.