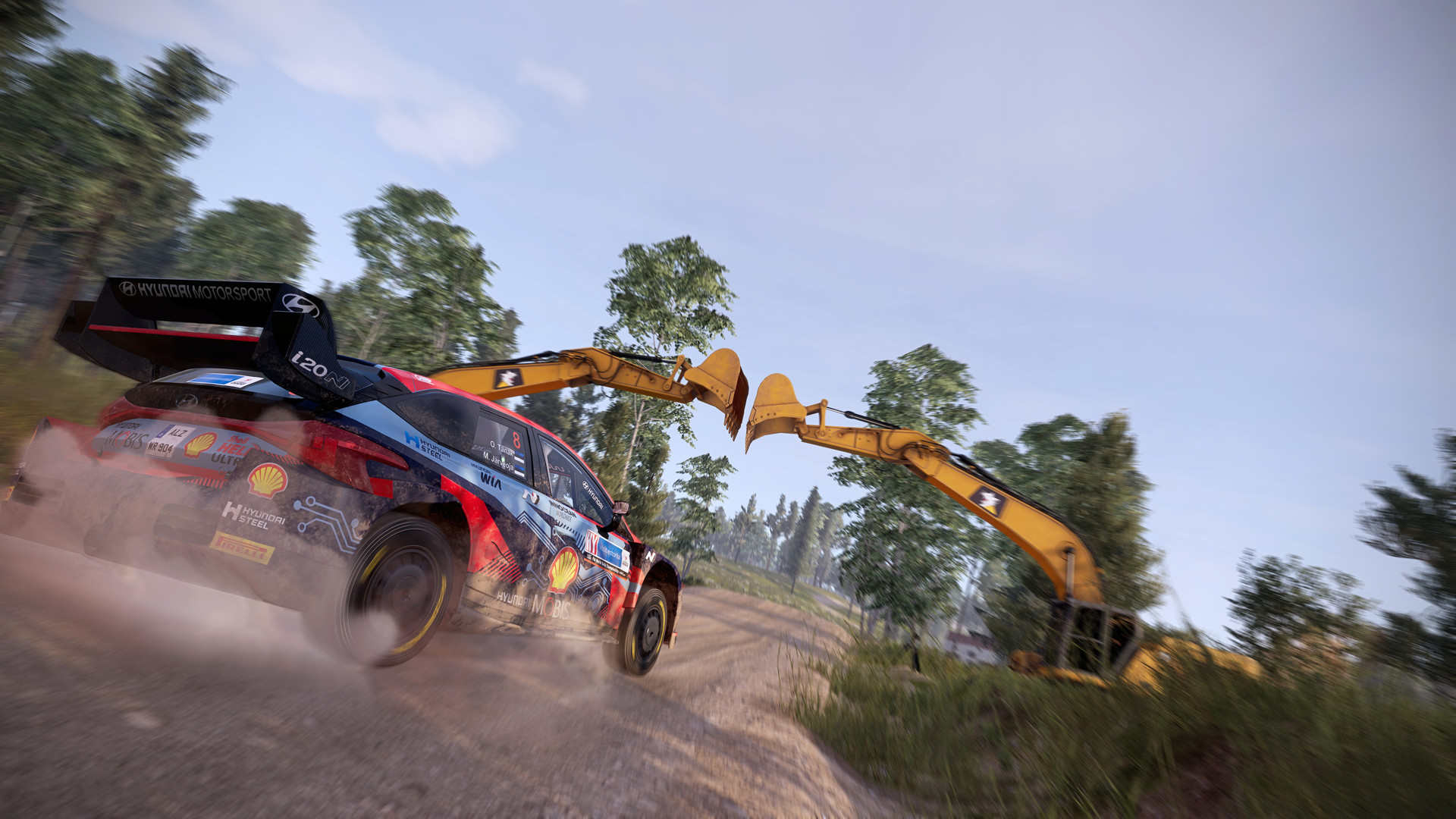 NACON and KT Racing have introduced WRC Generations Leagues Mode today with a new trailer and details for the brand-new competitive mode. The mode will be divided into solo and team categories and ranked in both modes simultaneously. A player’s ranking in solo is determined by their individual points, while their team ranking is determined by the addition of their points.

Leagues mode is a cross-platform feature (except for Switch which works independently), where the goal is to attain the highest in different leagues. There are three tiers in each league. A direct competition is then held between the groups of players or teams in each tier. There can be up to 30 solo players in each group and 8 teams.

Weeks are divided into seasons, with a qualification period (one week) and ten weeks of competition based on daily and weekly events that players can take part in to climb the rankings. The rankings are updated each week based on players’ and teams’ performance. Upon attaining experience, players can unlock new customization elements for their driver cards and new stickers for their liveries. Once the season has been completed, the top 3 teams and players will be entered into the Leagues Hall of Fame.

Players are given three attempts to get the best time for each event with special stages hosting a warm-up mode to train in. Daily events will feature simple rally races with specific conditions which will be updated daily in group classifications.

Weekly events consist of complete rallies that can be completed over several game sessions and renewed every week. Players can choose cars within a specific category with damage, repairs and tire choices handled at the service park. At the end of each week the points obtained are added to the group ranking.

Qualification phases appear at the start of each season using the same weekly event format. In order to determine each player’s season starting position, the results are compiled into a general ranking.

The first season begins on November 28 with a two week pre-season to allow players to familiarize themselves with the system.

WRC Generations launches on November 3 for PlayStation 4, PlayStation 5, Xbox One and Xbox Series X|S. Nintendo Switch users will have to wait until December 1.