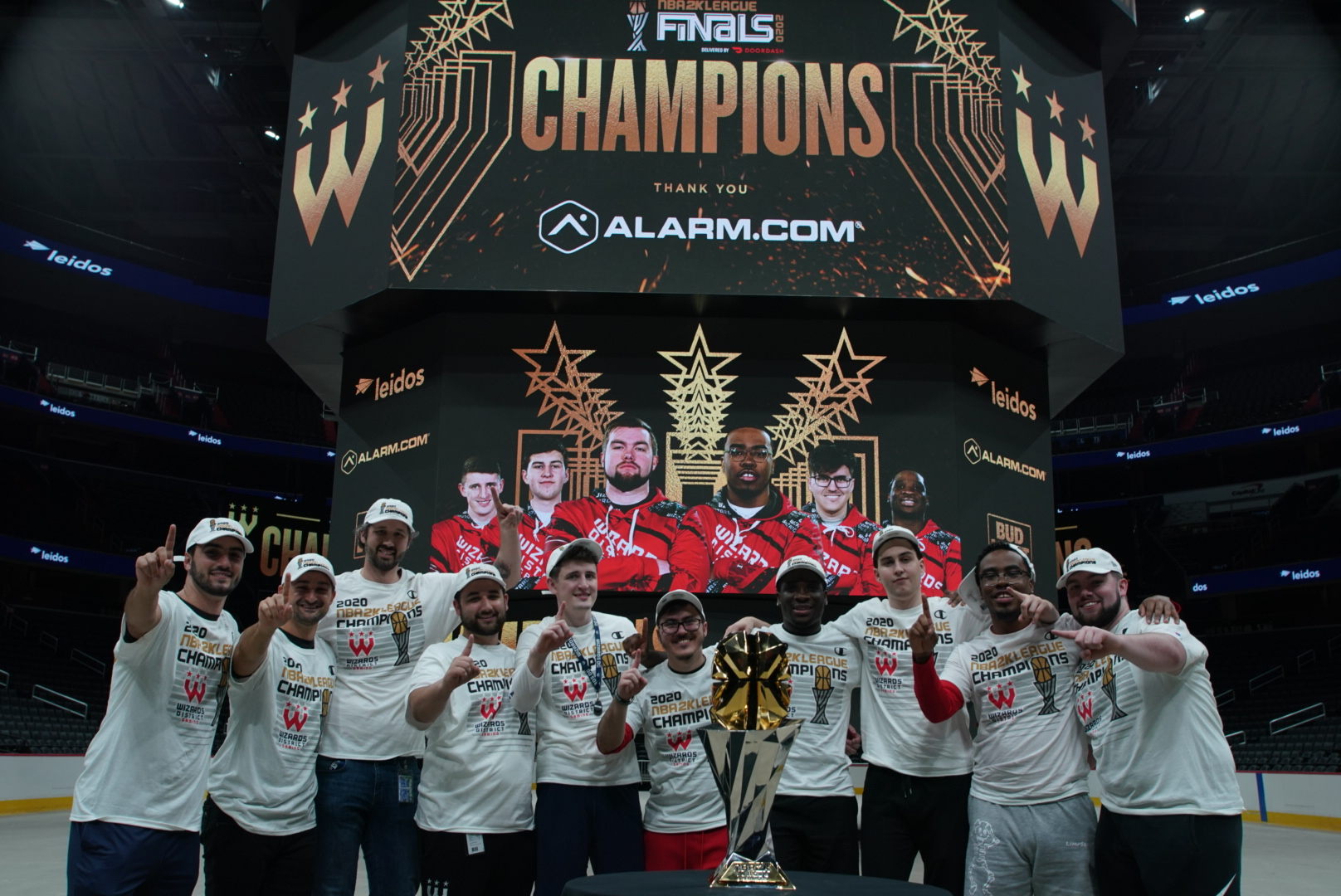 2020 MVP finalist and center Ryan “Dayfri” Conger was named Finals MVP after averaging a double-double with 14.3 points and 11.8 rebounds along with 4.8 assists throughout the series.  In the series-clinching Game 4 victory, Conger grabbed 10 rebounds and dished nine assists while 2020 No. 1 overall pick John “JBM” Mascone netted 46 points, including 26 of the team’s 28 first half points.