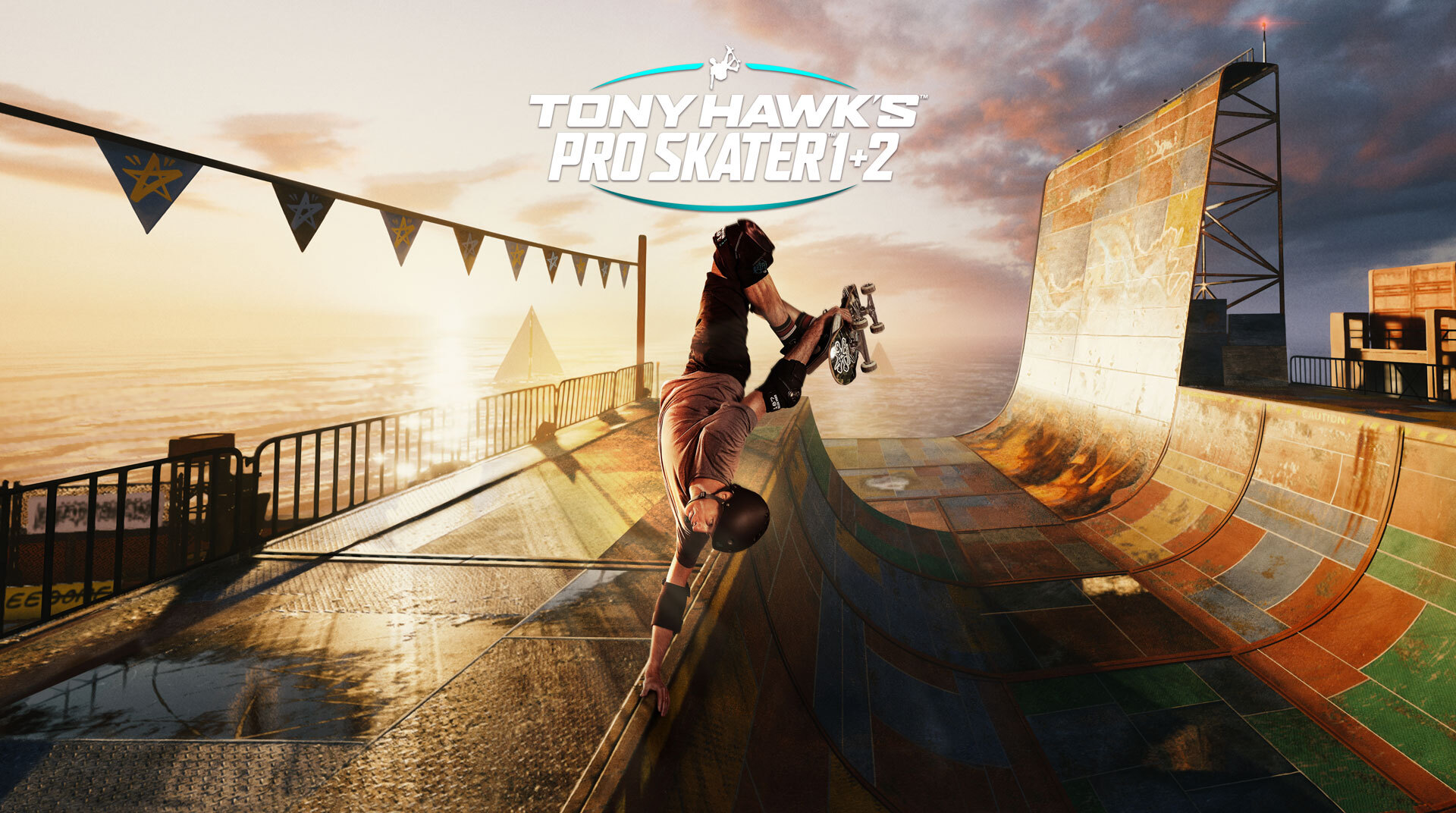 High-fidelity atmospherics will be added to the next-gen upgrade for Tony Hawk’s Pro Skater 1 and 2. This unique graphical feature will allow players to enjoy the experience of sharper dynamic shadows, reflections and lens flares, as well as enhanced skater textures and more on next-gen consoles.

Digital players can upgrade to the Cross-Gen Deluxe Bundle with all the added features for an additional $10. The upgrade includes access to the secret skater Ripper (a.k.a. the infamous Powell-Peralta mascot), retro gear for Create-A-Skater mode, and retro skins for Tony Hawk, Steve Caballero and Rodney Mullen.

Additionally, Activision is giving fans who already own the digital deluxe version of the game on PlayStation 4 and Xbox One a next-gen upgrade at no cost on March 26. Check out the official post for upgrade details.

Tony Hawk’s Pro Skater 1 and 2 is available now on Xbox One, PlayStation 4 and PC. A Nintendo Switch version is expected to be released later this year. 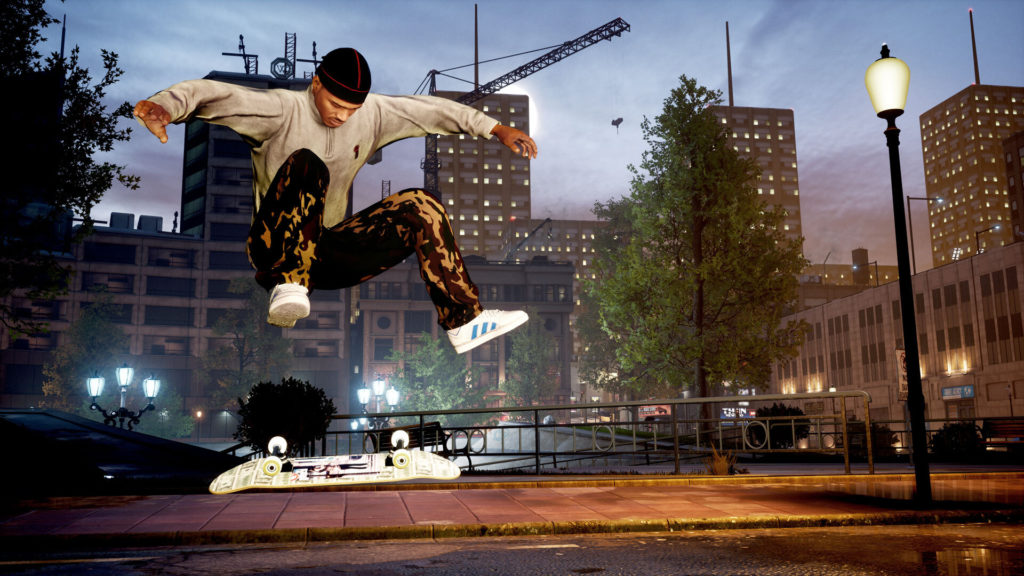 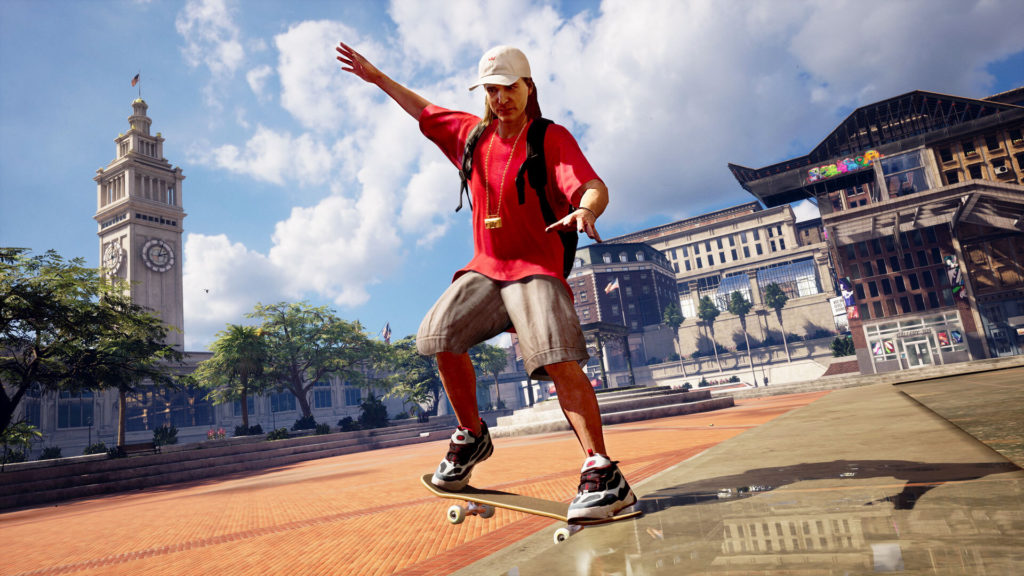