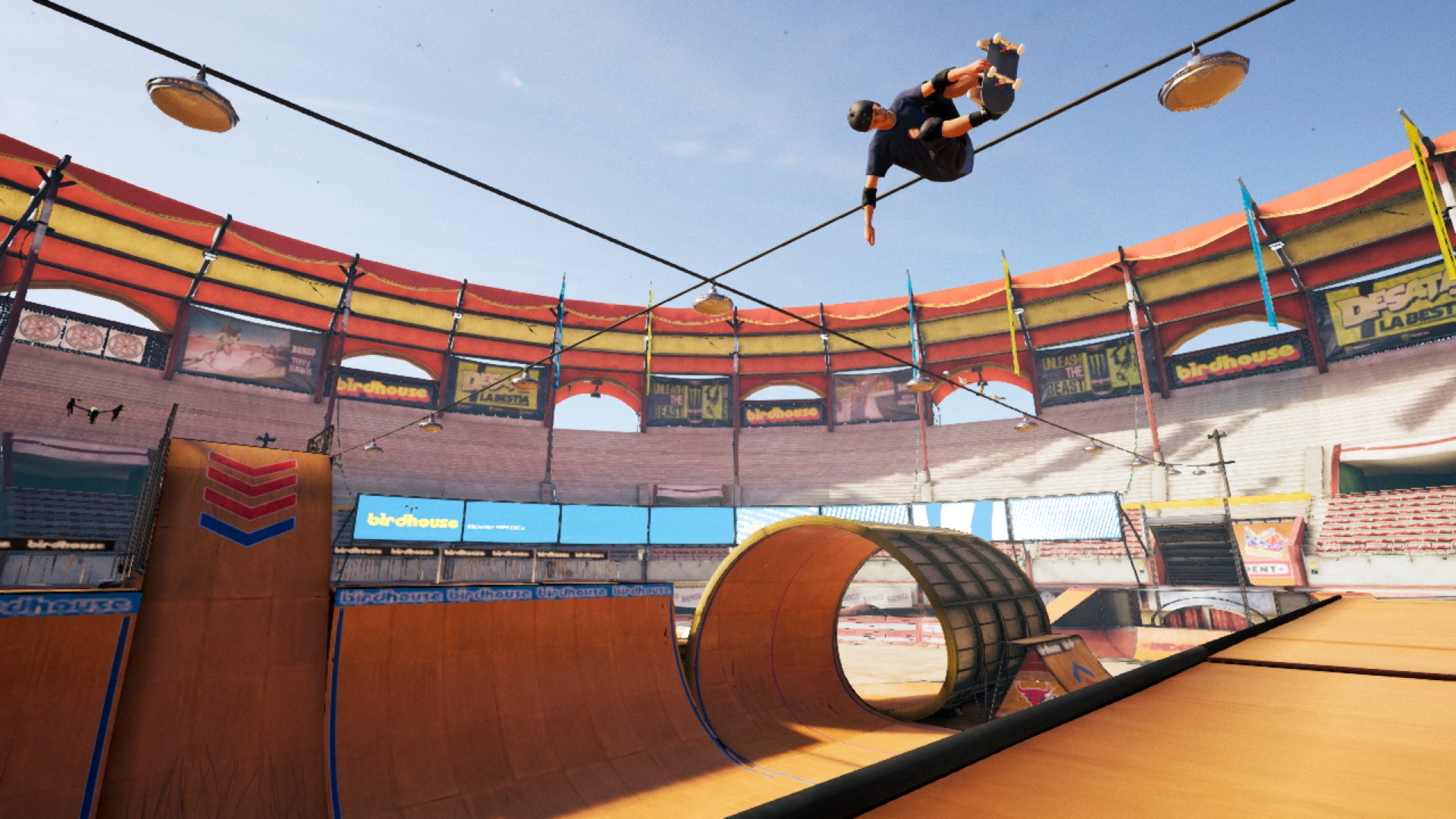 Tony Hawk’s Pro Skater 1 and 2 is coming to the Nintendo Switch on June 25 for $39.99, rebuilt from the ground up in high definition.

If you missed our next-gen review of Tony Hawk’s Pro Skater 1 and 2, make sure to read it here.

Before I bought my PS5, I was very skeptical of the haptic feedback and adaptive triggers, baffled as to how they could truly improve the experience. Then, after the whimsy of Astro’s Playroom, I became extremely excited for how developers would implement them in future titles. Both are included in the PS5 upgrade, and while they feel a little clunky at first, they start to feel great after a few sessions. The feedback on R2 needs a good push when hitting the reverts, especially for those of us with long-standing muscle memory from the THPSseries. It might not bother you at all, you might turn it off completely, or you might get used to it after playing for a little while. I kept it on after getting adjusted and it doesn’t impact my skill level at all.