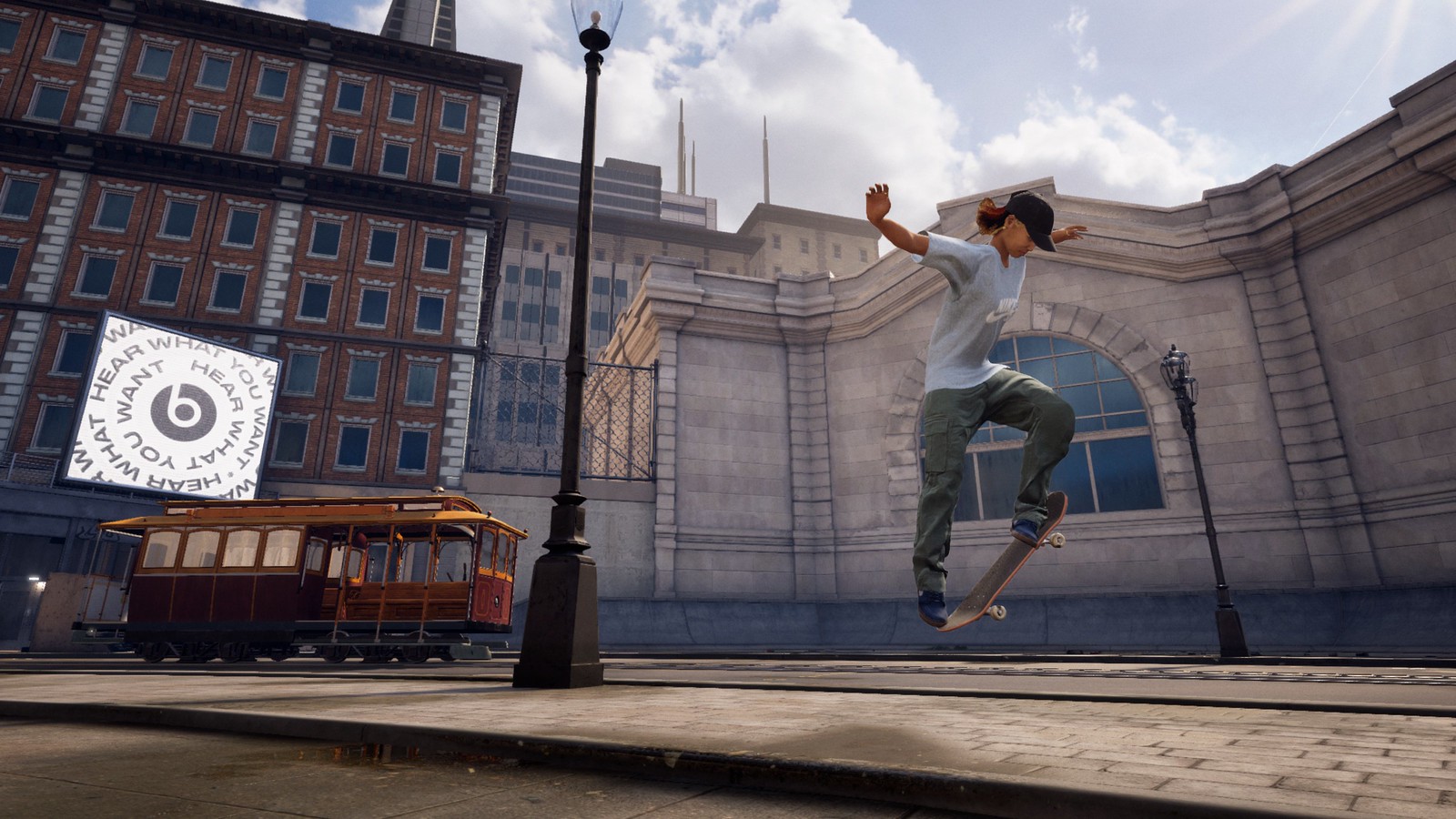 Gamespot has posted a Tony Hawk’s Pro Skater 1 + 2 video interview with COO of Vicarious Visions, Simon Ebejer and professional skateboarder Shane O’Neill, one of the newly added skaters in the game, as they discuss the upcoming game.

The Tony Hawk’s Pro Skater 1 & 2 remastered package is scheduled to release on September 4, for PlayStation 4, Xbox One and and on PC, through the Epic Games Store for $39.99. The team is also promising 4K resolution and 60FPS.