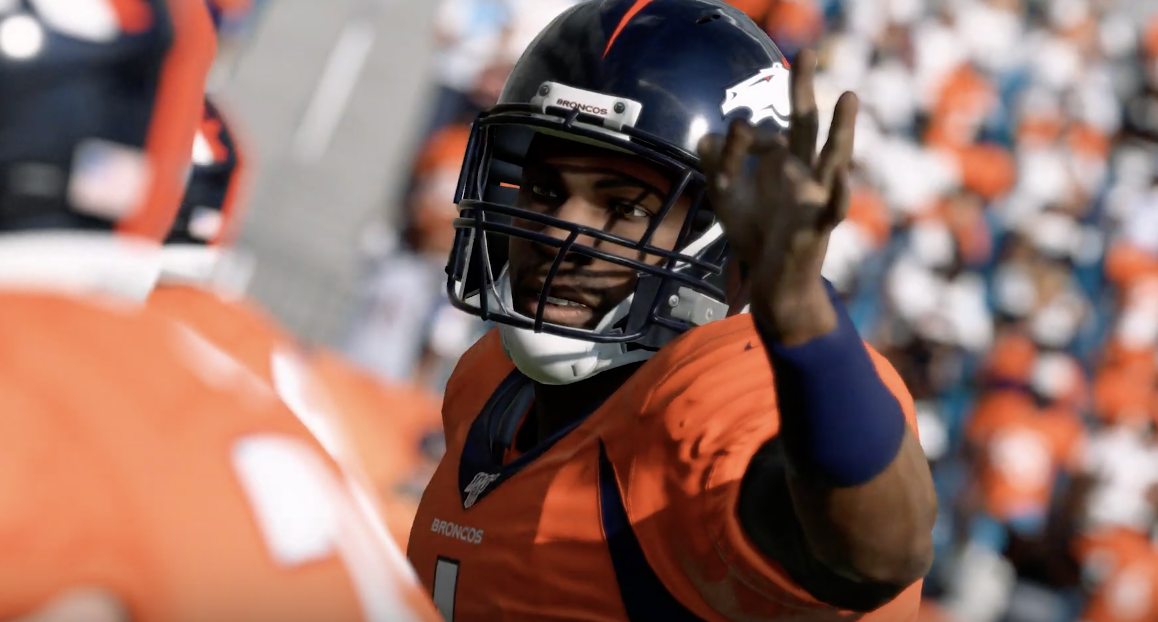 The first day of EA Play has come and gone. We saw some exciting things, and new game features in action with FIFA 20 and Madden NFL 20. Let’s talk about the three most exciting things we learned from EA’s big day.

EA says this gives the user “More awareness of time, space, and positioning, putting greater emphasis on your play.” You will also have more control over the make or break moments of the game. This includes attack and defense, composed finishing, and controlled tackling. There are also new ball physics which will create new shot trajectories, better tackling, and just overall better physics.

FIFA 20 is also introducing a brand new street mode called VOLTA. VOLTA will allow you to create your player and gear up to play either 3v3, 4v4, or 5v5 games in courts with walls, rooftops, or in small pitch’s all over the world. You can also play the VOLTA story                   mode which will culminate in the VOLTA World Championship in Buenos Aires.

One of the most exciting things about Madden 20 this year would have to be the amazing amount of RPO plays. We all wanted them last year, and now we get them for Madden 20 in spades with 200 total plays. You gotta give EA a lot of credit here. And RPO’s aren’t the only new plays. There will be plenty of other new play types this year and they will be updated throughout the season.

Superstar X-Factors also seem to stand out as one of the more exciting new features this year. Superstar players will have abilities that make them stand out from the crowd. This should help make each game different and make you have to actually prepare for                   your opponent. For example; JuJu Smith-Schuster has the “Double Me” Superstar X-Factor. This allows him to overpower single coverage and increases the odds of making an aggressive catch. Some people are worried that these are too “gamey” or will be                       over-powered, but EA has assured us there will be checks and balances. We will see very soon with the beta looming.

3. Something different: At this year’s EA play, EA came right out with gameplay for Madden and FIFA and isn’t appearing to be hiding anything.

This is always a good sign. We’ve been given in-depth details about new modes and gameplay improvements earlier than normal. Especially with Madden, as we were give many details around the time of the NFL Draft. Coming out and showing us all the new Superstar X-Factors, RPO’s and signature animations was a nice way to get the hype train rolling.

The Beta is coming. EA also announced Madden NFL 20 will have a closed beta from June 14th through June 16th. EA seems to be holding nothing back, promising interaction on all their social media platforms could net you a beta code. So make sure you are watching and listening for ways you can grab a code for yourself.

So what were the most exciting things you saw during EA Play today?

Predicting Each Team's Overall Rating in Madden 20: NFC Edition
What Was the Biggest Announcement From FIFA/Madden Yesterday?