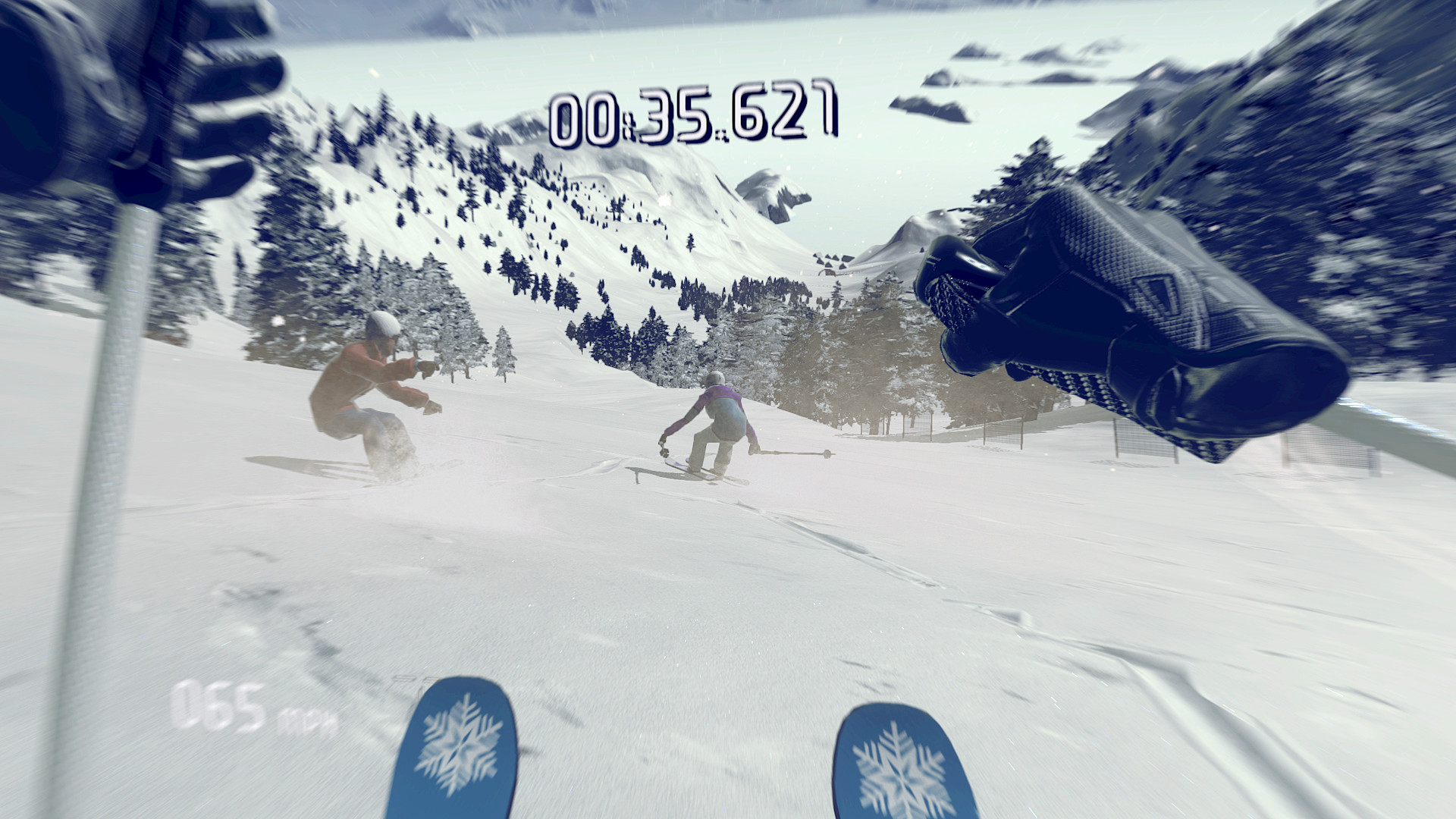 Terje Haakonsen’s Powder VR is available now on Steam Early Access. With Early Access, gamers can play the game, while it remains in active development. Meaning, the developers can improve the game based off of feedback from the Early Access community, prior to releasing the full version.

Here are some of the features in the Early Access release.

Players can purchase Terje Haakonsen’s Powder VR for $14.99, that’s 25% off the regular price, until December 23.