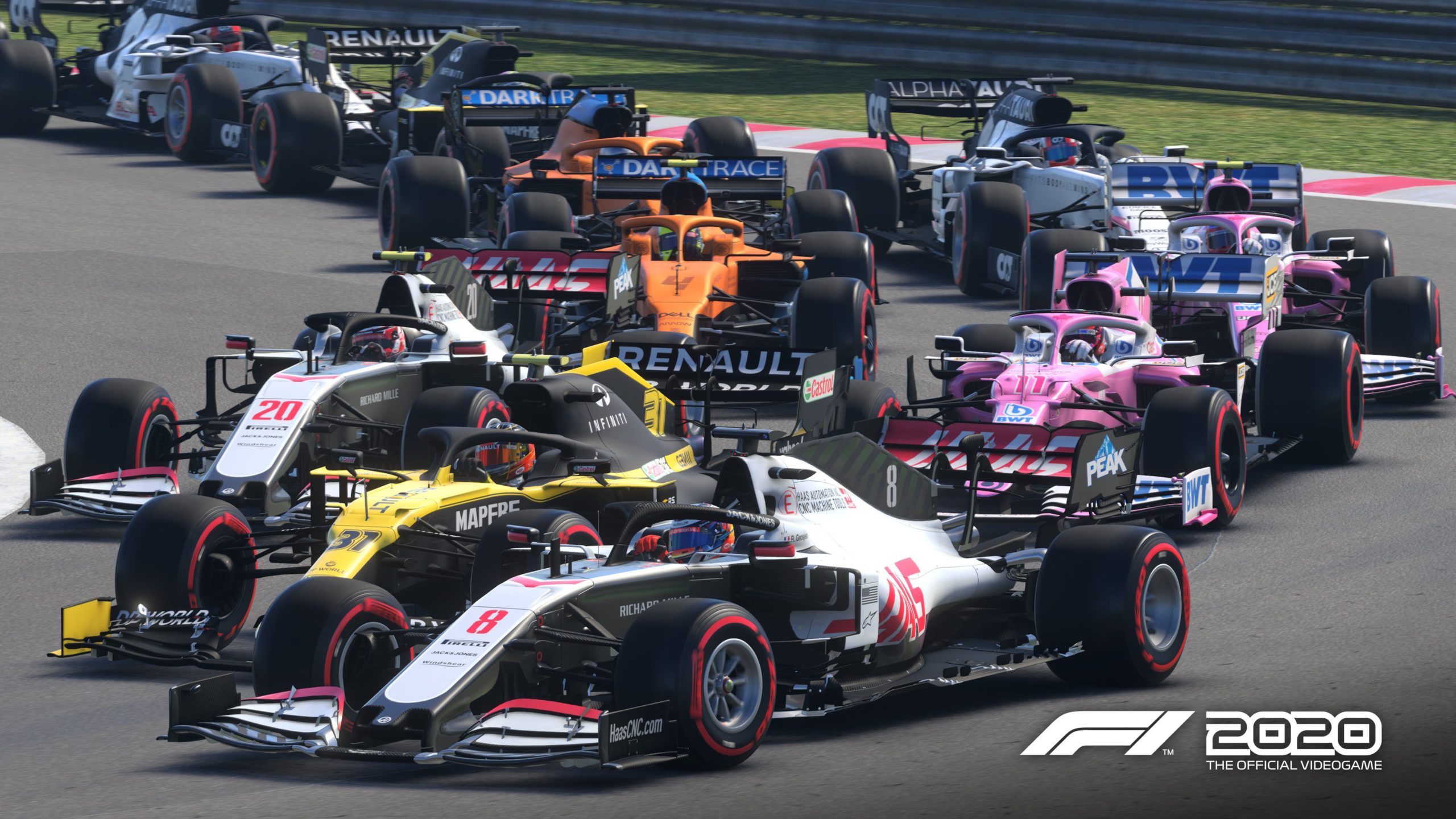 According to VGC, Take-Two is interested in purchasing Codemasters, the publisher behind the F1, DIRT and GRID series. Last year, Codemasters acquired Slightly Mad Studios and the Project CARS series. The team also secured the rights to the FIA World Rally Championship license, earlier this year. It appears Codemasters shares a mutual interest in making this happen, so it could happen fairly quickly.

“Take-Two said it “believes that the combination of Take-Two and Codemasters would bring together two world-class interactive entertainment portfolios, with a highly complementary fit between 2K and Codemasters in the racing genre.” Take-Two believes that it can bring benefits to Codemasters performance by leveraging Take-Two global distribution and 2K’s core operating expertise in publishing, including, live operations, analytics, product development, and brand and performance marketing.”

We’ll have more on this story as it develops.