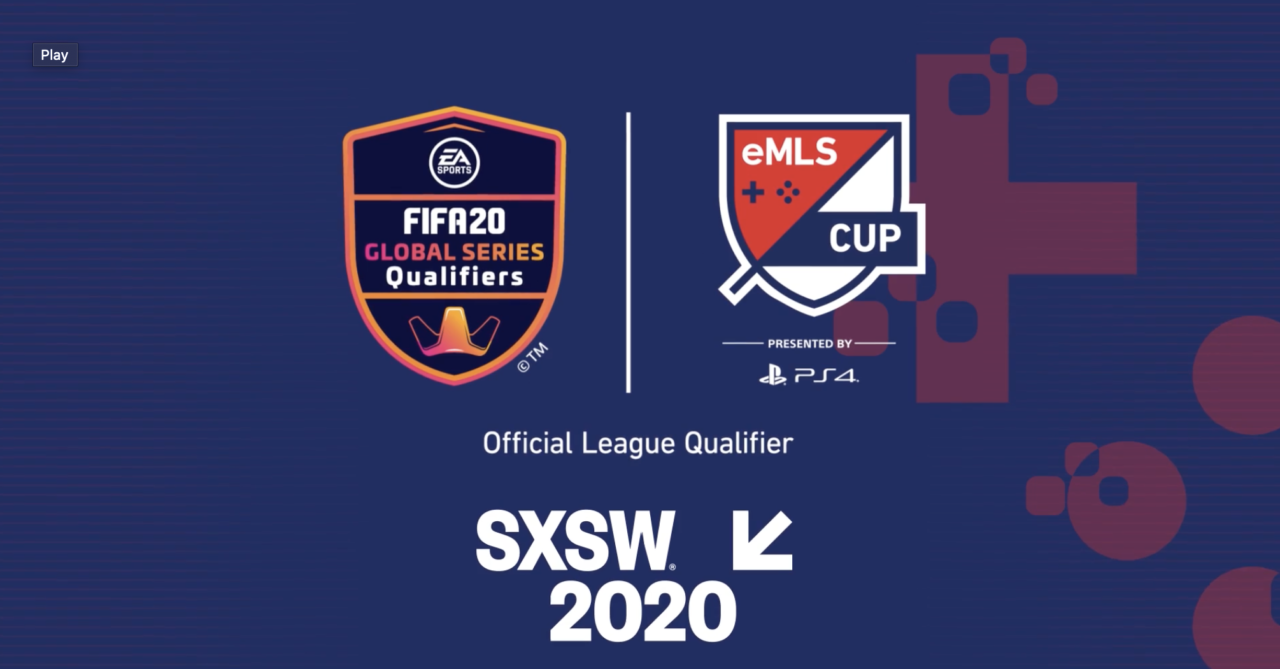 eMLS announced today its competitive schedule for 2020, which will be headlined by eMLS Cup presented by PlayStation during the second weekend of SXSW in Austin, Texas. This announcement comes on the heels of the highly anticipated global release of EA SPORTS FIFA 20.

The 2020 eMLS season will feature 25 eMLS players, each representing different MLS Clubs, in a quest to be crowned the best EA SPORTS FIFA 20 player in North America. Three Clubs are new to eMLS this season – LAFC, Austin FC, and Nashville SC.

The season will begin in January 2020 with eMLS League Series presented by PlayStation, two majors in the lead up to eMLS Cup. Each League Series tournament will be live-streamed with their own trophy lift and prizing opportunities. During these tournaments, eMLS Players will also accumulate points to determine seeding for eMLS Cup. League Series One will be held in Philadelphia in conjunction with the Philadelphia Union. League Series Two will be held in Portland in conjunction with the Portland Timbers. The eMLS season will conclude in March in Austin, Texas when SXSW hosts eMLS Cup presented by PlayStation alongside its premier gaming portion of the conference. More tournament details will be announced in the coming weeks.