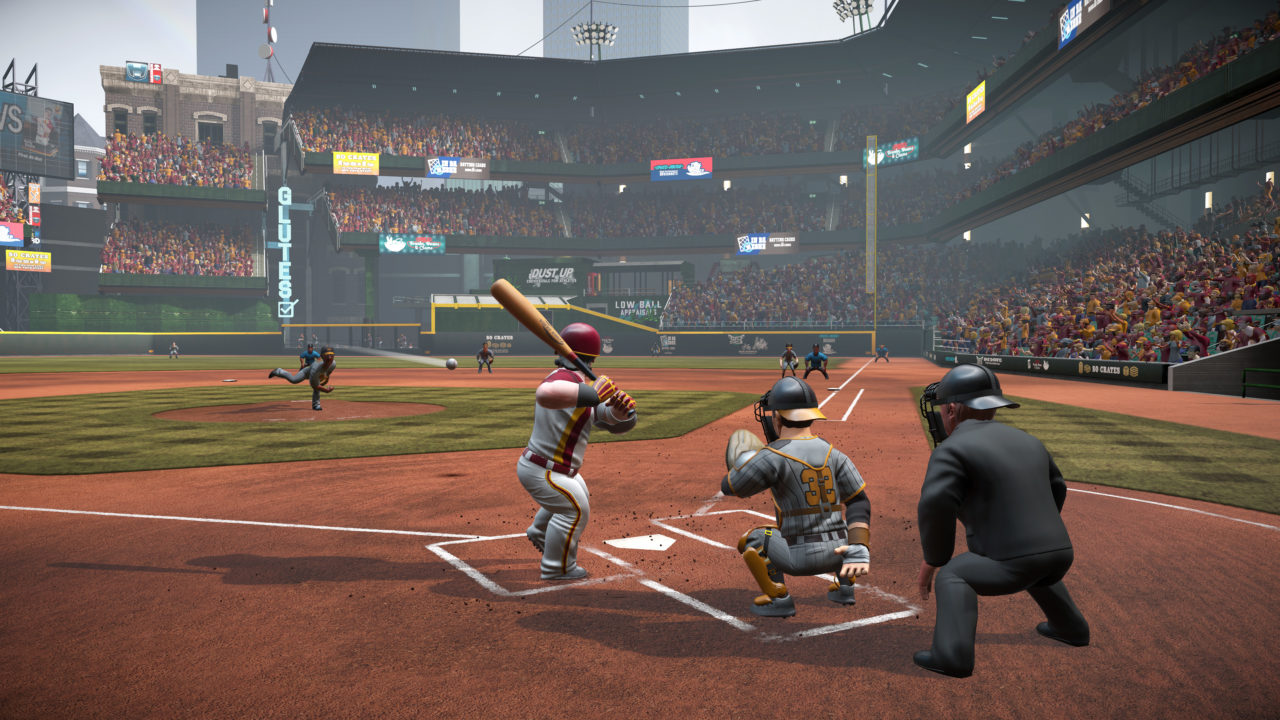 Metalhead Software has released a new Super Mega Baseball 3 video, providing a broad overview of the game, which releases in April, with cross-platform play on Nintendo Switch, Xbox One, PlayStation 4, and Steam for $44.99.

Don’t be scared off by all of the broken bats in the video, as it was captured in a debug setting that forces the bat to break on every hit.

For the hardcore players, more details on the major features and mechanics within Super Mega Baseball 3 will be revealed in videos soon and we’ll be sure to post them.