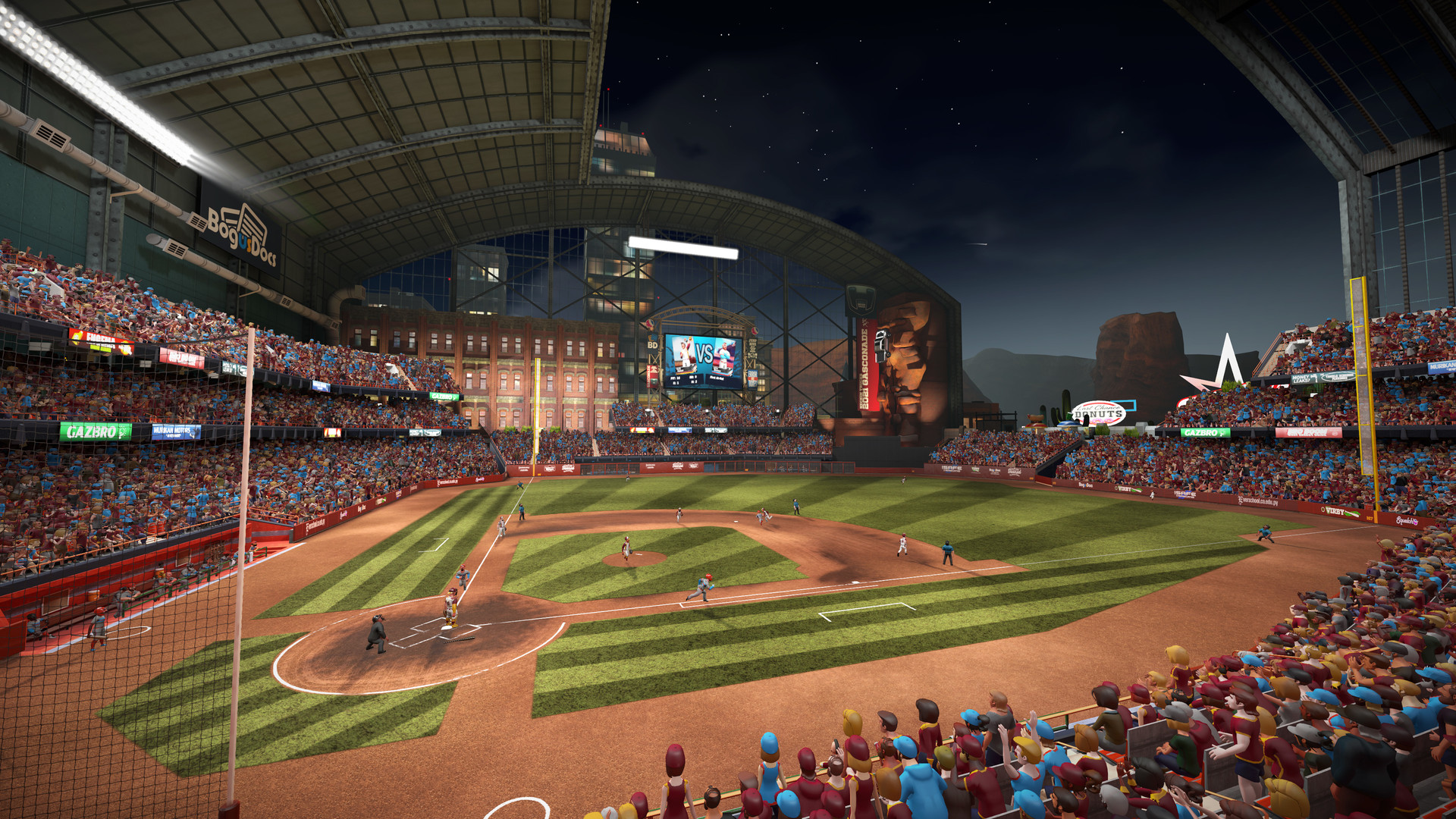 The latest Super Mega Baseball 3 game update has arrived today on all platforms, featuring online league updates and logo editor customizations that allow up to 32 layers. But that’s not all, there are plenty of improvements and fixes included in the patch as well, so make sure to check out the patch notes below.