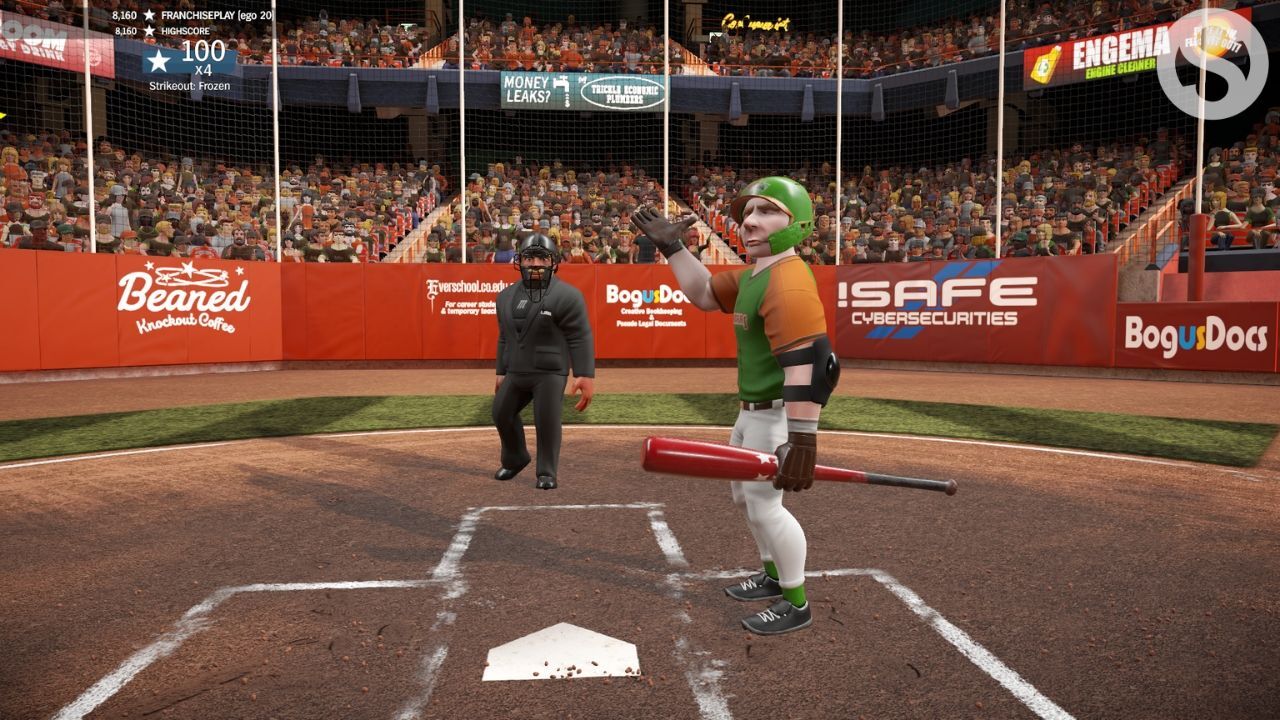 As popular as the Super Mega Baseball franchise is at this point, folks who have not played the series still far outweigh those who have played it. Prince is one of those people who has never played SMB until now, so he gives his Super Mega Baseball 3 first impressions here in his latest video for Operation Sports.

For those still on the fence, or for those who are in a similar position as Prince, perhaps this video will be illuminating for you.