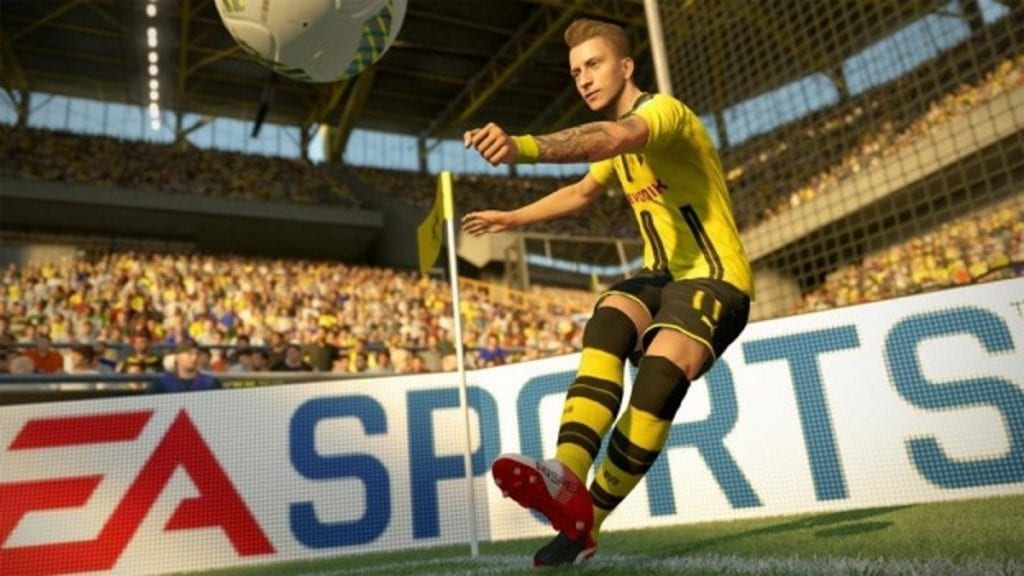 A few weeks back we covered the current state of affairs as it relates to FIFA 17. With the baseline set and significant time pumped into FIFA 17, it’s time to carve a path moving forward with a vision of how we, Operation Sports, would like to see FIFA go.

Easy With The Patches

For the past few iterations, FIFA has played like a different game pre and post-release due to patches/tuners. FIFA 15 started out heavily favored towards the attack, while FIFA 16 released as a defensive struggle with too many low score lines. FIFA 17 seemed to be a balance of the two, opting for incremental gameplay changes in light of the addition of a new graphics engine, Frostbite. What kind of game will we have on our hands when the dust settles and the developers come to grips with FIFA 17? Only time will tell.

What needs to change: A clear direction needs to be established early and fine tuned. With a division among offline and online players as prominent as ever, the developers over at EA Canada should be coming to grips with a balanced game enjoyable for both sides of the spectrum.

The more time you invest in FIFA 17’s career mode the more frustrating it becomes. At its core, it’s largely unchanged from years past despite numerous wish lists from around the internet. Gameplay aside (we’ll get into this later), the CPU roster management AI is terribly poor. From stockpiling players at the same position to the perplexing new objectives, some of which are entirely out of your control, FIFA 17’s career mode is nowhere near what’s acceptable in 2016.

What needs to change: Managerial AI needs a massive overhaul in conjunction with an improved upon transfer system AI. Simply put, CPU managers stockpile players and do not adjust their formations/tactics to take advantage of their best players. Call it the “Mourinho effect” but seeing Manchester United with 4-5 top flight strikers on their roster is beyond frustrating, even more so when they play their lowest-rated one. Without even diving into how they afford all those players, the lack of proper CPU AI roster management is a problem that cascades down through the mode. With its stranglehold on licenses, FIFA 17 on the surface looks the part, but beware, beauty is only skin-deep. Behind the impeccable lighting system and beautiful face/body scans the generic aspects that have plagued the series are still ever-present. Messi might look like Messi, but he plays nothing like Messi. The same holds true for clubs like Real Madrid, Juventus and Manchester City — clubs whose styles are unique as their players. Without tinkering with team tactics, you would expect that authentic team styles would go hand-in-hand with exclusive club deals.

What needs to change: Attention to team styles, and in particular managerial traits, needs to be introduced in FIFA 18. Seeing virtual Jurgen Klopp decked out in a track suit that would make Tony Soprano jealous is wonderful on the surface — until the first ball is kicked and you realize Liverpool is not employing any tactics that see them sitting at the top of the table in this young EPL season. Underneath the Team ID is a need for distinct Individual ID that makes the best players in the world stand out, forcing you to plan accordingly. As it stands now, defending the likes of an in-form Eden Hazard can be accomplished with one defender on the hardest difficulty with no help from your teammates. Despite your own thoughts about FIFA’s gameplay (or even mine), a massive overhaul is not what we need as a community. More so, fine-tuning “out-of-the-box” AI to make it behave more humanly (rightly AND wrongly) should be priority number one when it comes to gameplay. Whether it be positioning, aggression or odd animations, FIFA 17 suffers from mental lapses despite all the catchy marketing phrases found on the back of the box.

What needs to change: In conjunction with the aforementioned authenticity changes, the strive to continue building upon the fundamentals of the game need to be center stage at the Burnaby studio. Incorporating these aspects would help to create the base from which authenticity, individuality and a host of other improvements could be made. Without the proper fundamentals, you’re left thinking and playing FIFA instead of thinking and playing soccer.

Despite its flaws, FIFA 17 at times can still offer a rewarding and fun experience, but until it addresses the issues above — as well as many others not mentioned due to time and brevity constraints — the FIFA series will continue down a bit of a generic path despite its great tech, abundant licenses and solid online environment.