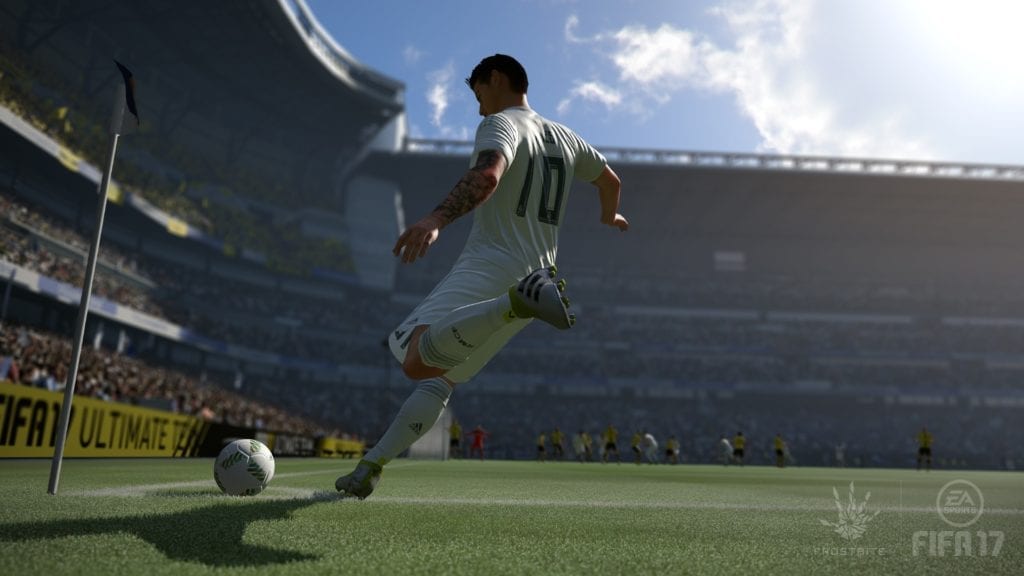 FIFA 17 title update #4 is available now for PC, coming soon for Xbox One and PlayStation 4. Check out the full details below.

UPDATE: (1-18) The patch is available now for Xbox One and PlayStation 4.

Addressed the following in Career Mode:

Addressed the following in gameplay: