The open beta for Steep: Road To The Olympics, the officially licensed product of the Olympic Winter Games in PyeongChang, South Korea, is available now for Xbox One. It is scheduled to run from November 28 through December 4 for Xbox Live Gold members on Xbox One. The open beta is enhanced for the Xbox One X.

The demo is available now for PlayStation 4 users.

You’ll get to experience five different challenges in the open beta, including two Olympic events (Downhill and Big Air) in the South Korea map, along with two snowboard challenges, and one wingsuit challenge on the Japan map. There will also be a section of the Japan map available for free-roaming play where you can ski, snowboard, wingsuit, and paraglide across the mountainsides to your heart’s content. The full expansion will feature a much larger Japanese area littered with challenges galore, while the story mode will bring you on the journey of an athlete competing in three freestyle events (Big Air, Half Pipe, and Slopestyle) in South Korea for their chance to reach the Olympic Winter Games. 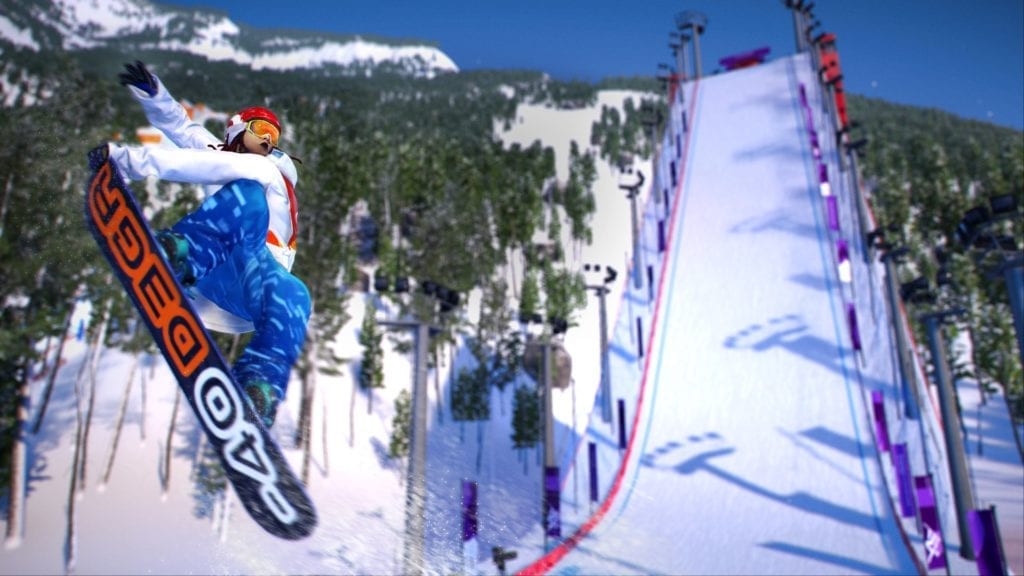 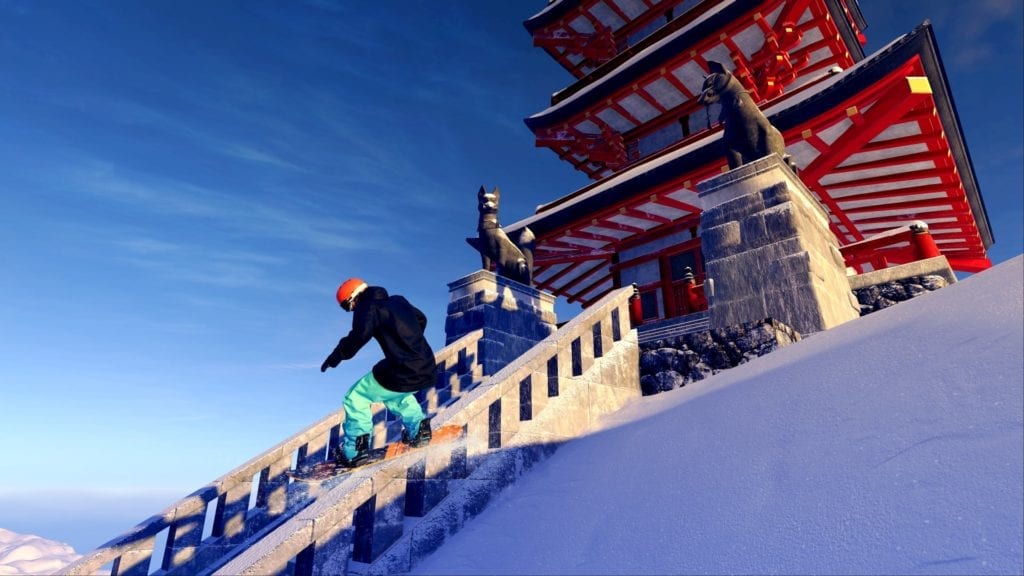 More in Steep: Road To The Olympics

Steep: Road to the Olympics DLC Available Now For Xbox One, PlayStation 4 & PC