Steep: Road to the Olympics is available now on Xbox One, PlayStation 4 and PC (Steam) for $29.99. The full version of the game is required to play the expansion.

The Steep Road to the Olympics expansion features a new mode where players embark with pro athletes on the “Become a Legend” journey. Newcomers and players who want to build up their freestyle tricks and discover the new Slopestyle discipline will follow the journey of an athlete on their way to the Olympic Winter Games. Players will also be able to explore the mountains of Japan, carving through unique powder and exceptional environments.

Before each challenge in the ‘Become a Legend’ mode, players will be treated to training tips and insights from Olympians on the variety of Steep Road to the Olympics events, track designs and the competition itself. Video interviews from 10 legends and rising stars are integrated in the game:

Read more about the expansion, at the official website. 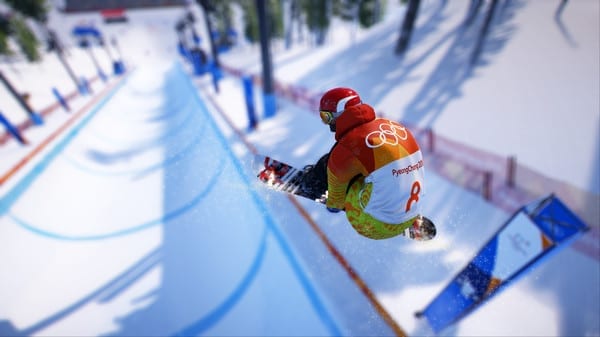 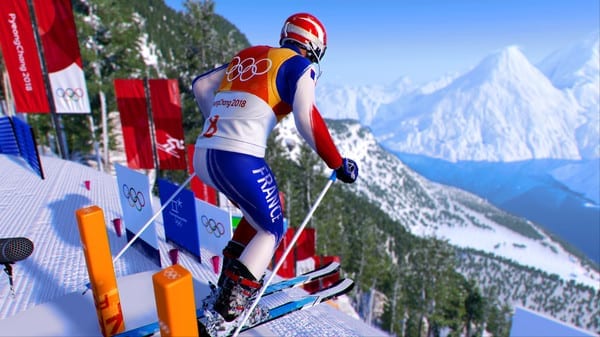 Cancel reply
Discussion
Click here to reply to the discussion
Continue Reading
You may also like...
Related Topics:Olympics, skiing, snowboarding, steep, Steep Road to the Olympics

More in Steep: Road To The Olympics