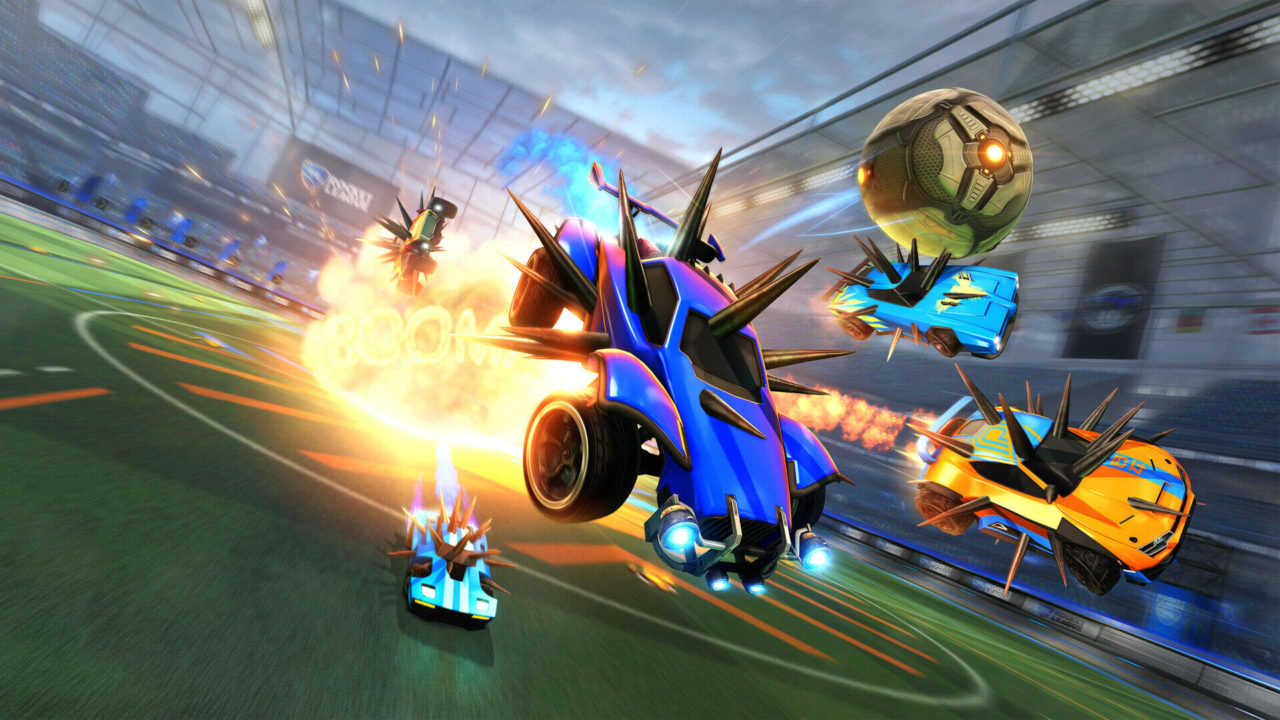 The frantic action of Spike Rush is coming back to Rocket League. Players will be able to jump into 3v3 Online Matches in the Spike Rush Playlist, starting April 2 until April 6. In addition, anyone who logs into the game while Spike Rush is live, will get a free Picnic Player Banner. For more information, check out the most recent blog post.