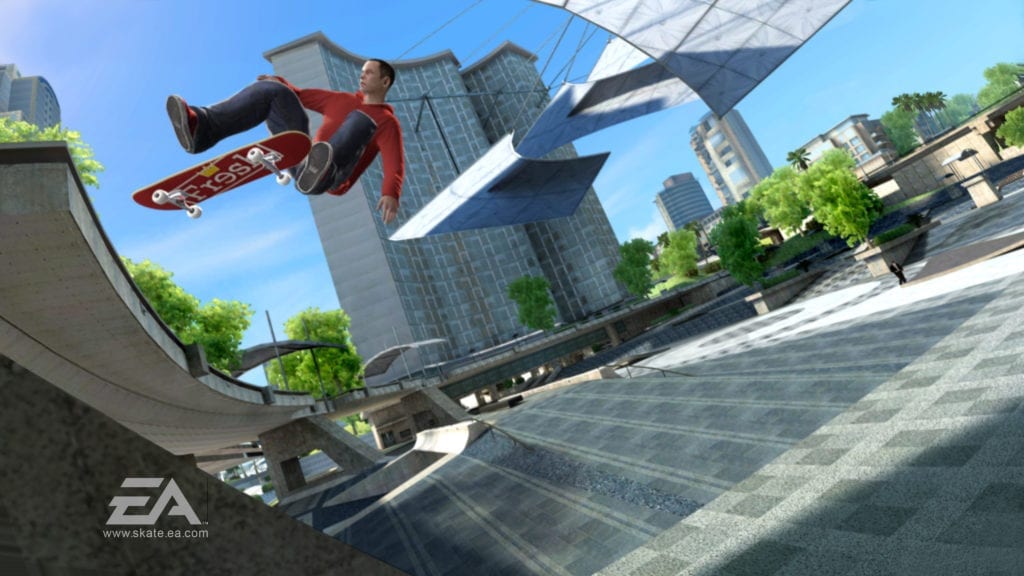 Daniel Lingen, Sr. Manager at EA, tweeted a #SKATE 4 hashtag early this morning. Is this a sign of things to come or is this some sort of cruel joke?

Skate 3 released on May 11, 2010 for Xbox 360 and PlayStation 3 and more recently released on Xbox One’s backward compatibility program on November 10, 2016. EA also plans to release Skate 3 on EA Access later this year.

Continue Reading
You may also like...
Related Topics:featured, skate 4, skateboarding

EA's Skate is Making a Return