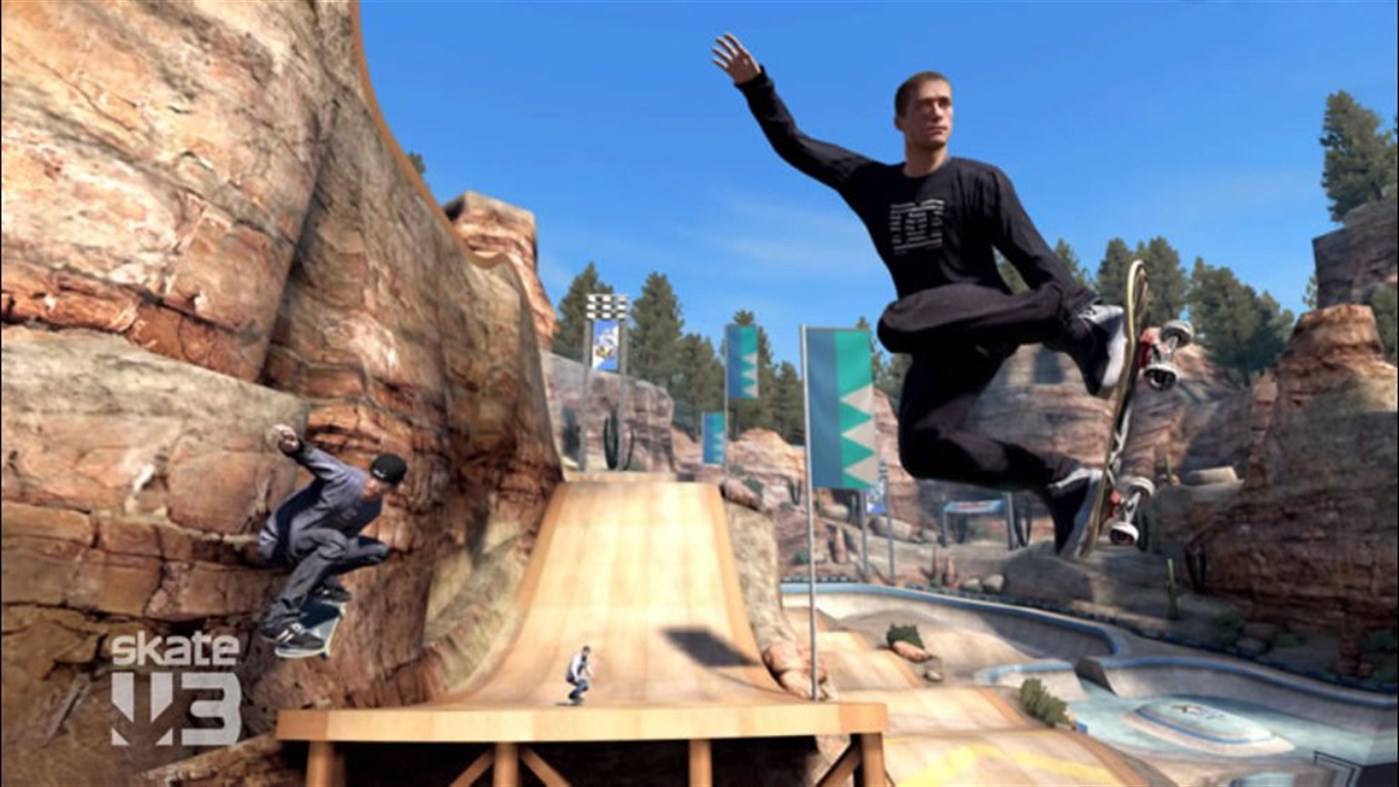 Skate 3 released way back in 2010 and fans have been asking for Skate 4 ever since. Today, during the EA Play Live 2020 event, it was confirmed… Skate is making a return.

No official word on whether or not this is the rumored mobile version of Skate 3, or if it’s actually Skate 4. But I’d bet the new Skate game (whatever they end up calling it) is coming to the next-gen consoles.

Skate 3 looks great, enhanced on the Xbox One. So if you’re feeling an itch to play again, get on it.

UPDATE: EA States They Are Not Presently Making Skate 4
OS Roundtable: EA's Skate Is Finally Returning, How Excited Are You?