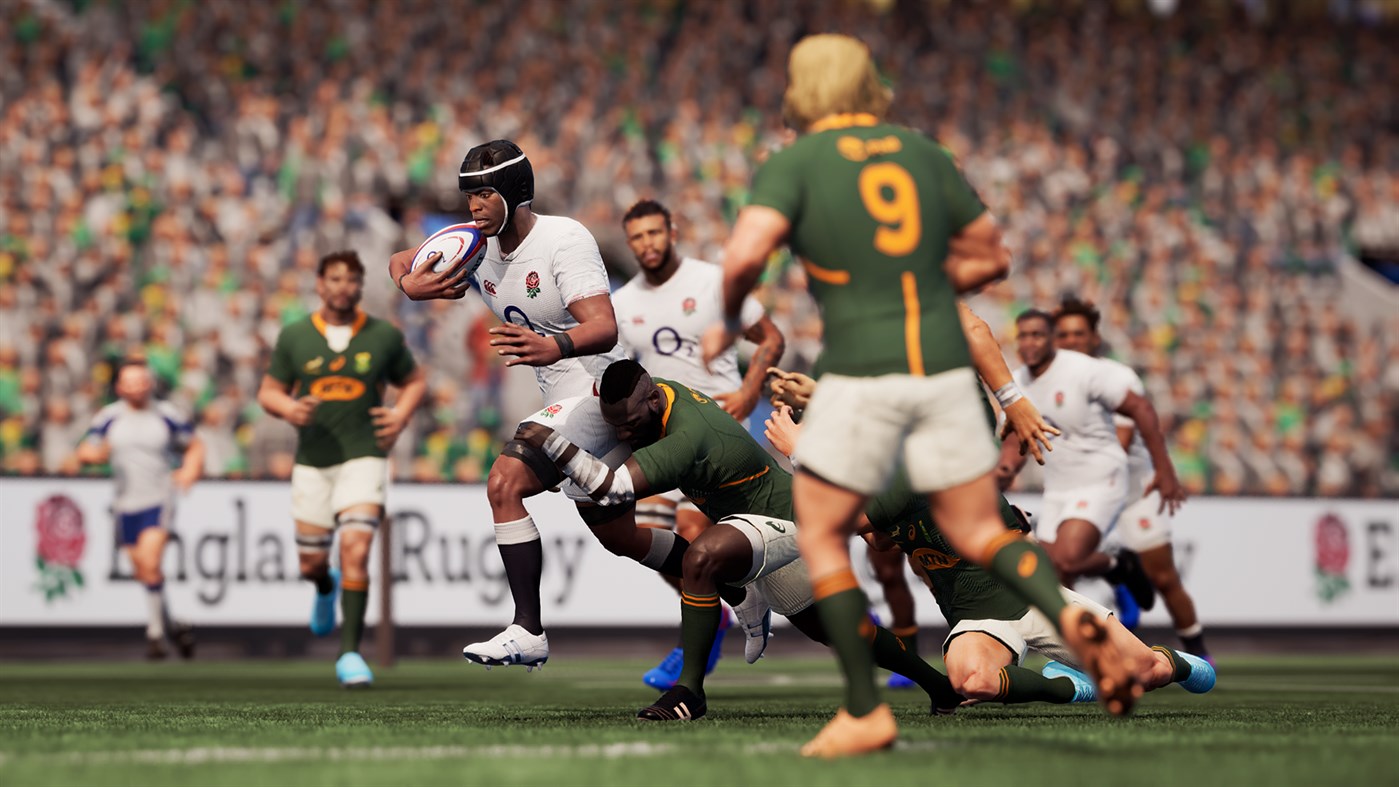 Rugby Challenge 4 is available now on the Xbox One, PlayStation 4 and Nintendo Switch for $49.99, featuring improved gameplay, signature animations and more. Check out some of the features and launch trailer below.