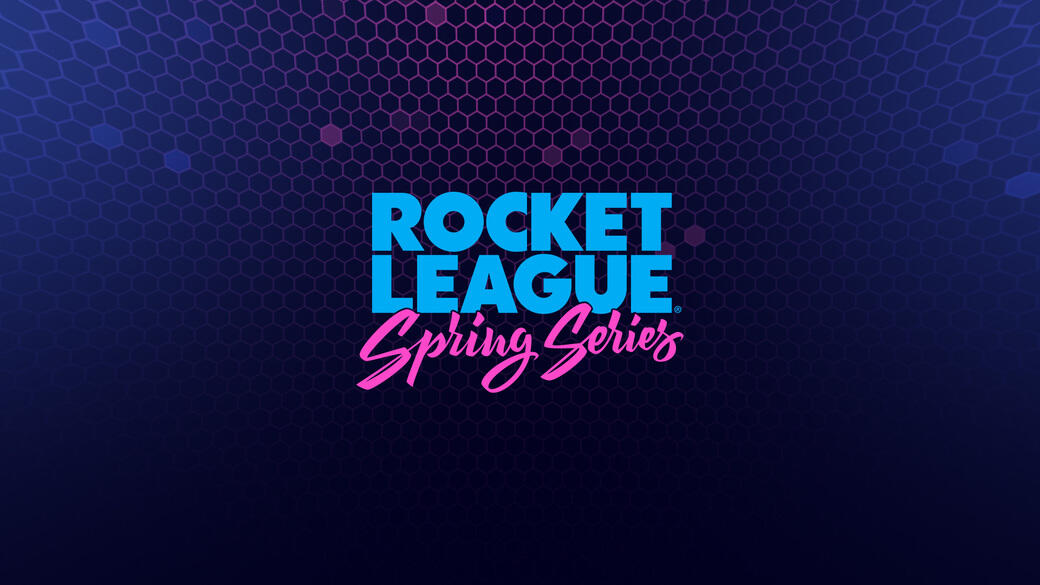 The Rocket League Spring Series kicks off this morning in South America. The best eight teams in the region, will battle it out online this weekend, to see who will come out on top and be crowned the South American Spring Series Champion. But that’s not all. The following three weekends will be filled with high-level, competitive Spring Series action in North America, Oceania, and Europe.

For more information on the teams competing in each region, check out the Rocket League Esports website every Friday afternoon.