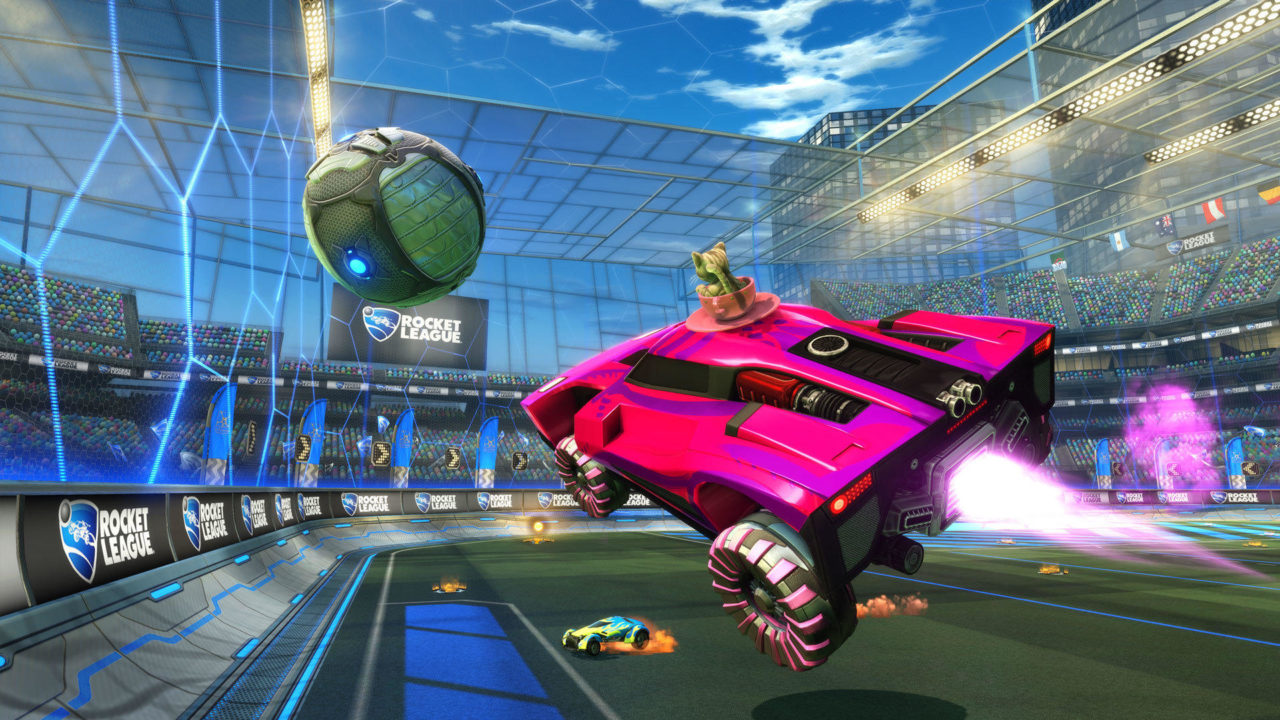 Psyonix has released Rocket League patch 1.73 for Xbox One, PlayStation 4 and PC. Check out the patch notes below, featuring mostly new content at the Esports Shop.