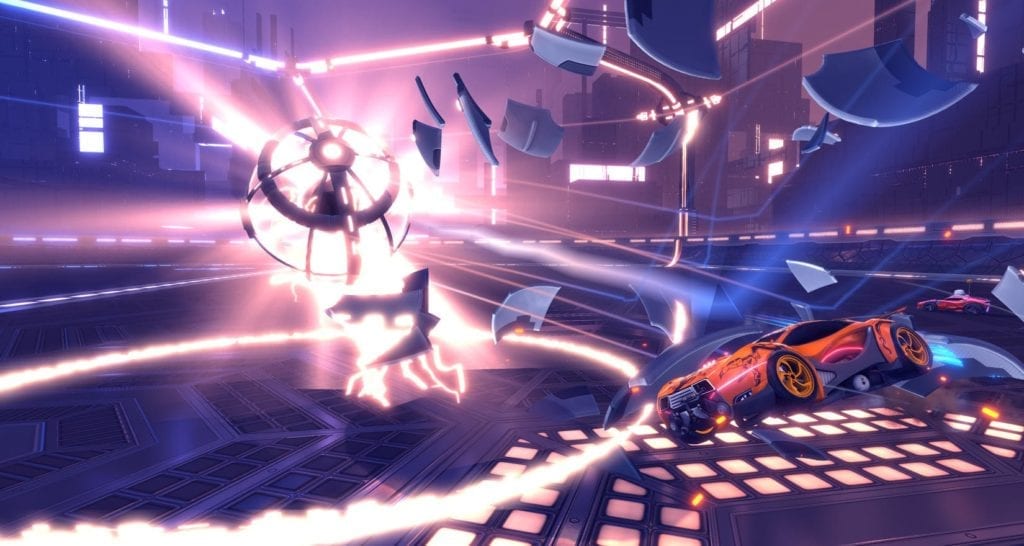 Rocket League patch 1.31 is available now, on Xbox One, PlayStation 4 and PC, adding the new Dropshot modeand much more.

Check out some of the details below, full patch notes are at the official website.