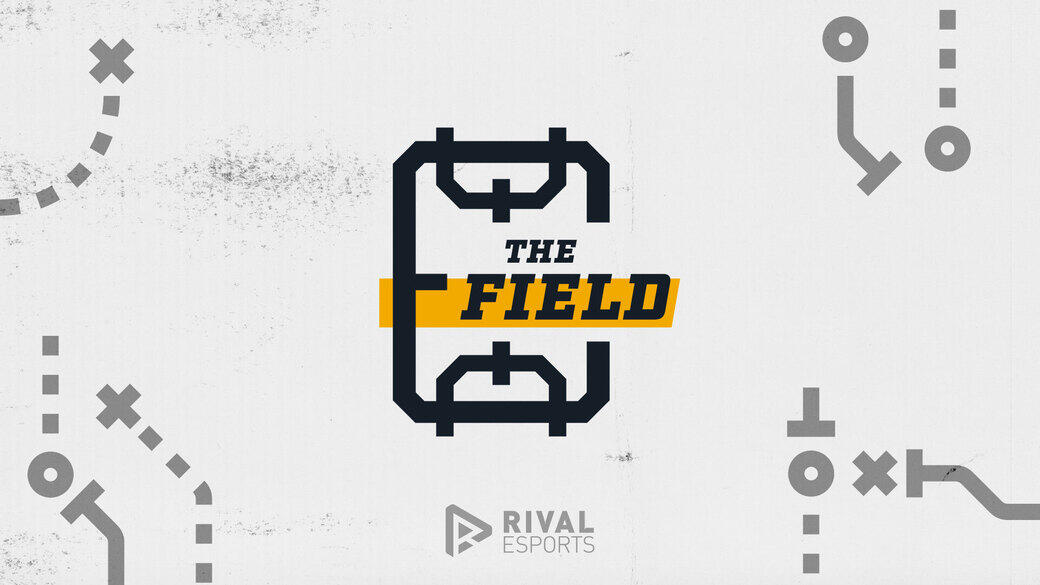 In order for the top Rocket League players in the world to remain the best, they need to practice and compete with the best. Psyonix teamed up with Rival Esports to launch The Field, a multidivisional, team-based league filled with high-level Rocket League action.

The Field will consist of three divisions, based on skill level, in both North America and Europe. Seasons will last one month, with the first one beginning on August 1.

Ahead of that, teams will compete in the Open Trial Period for placement, starting in mid-July.

The Field is broken down into two regions, North America and Europe, and three divisions:

For more in-depth information about The Field, make sure to read the official blog post.