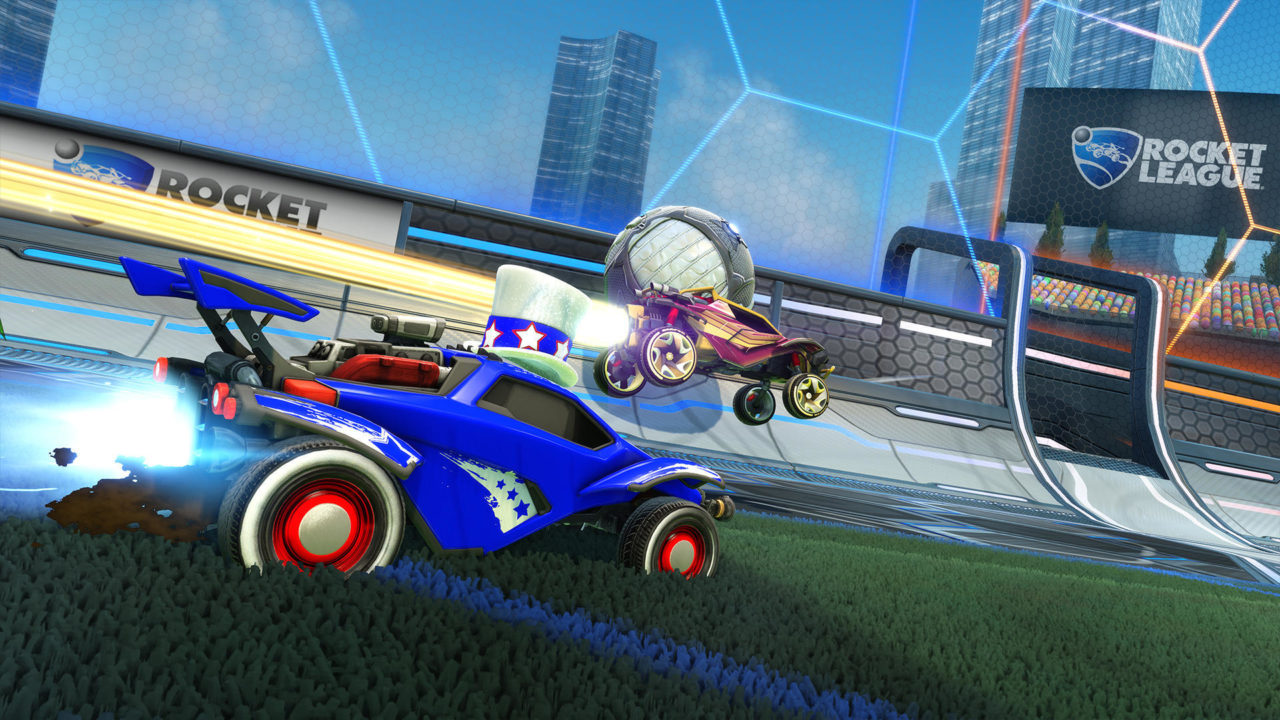 If you play Rocket League on macOS or Linux (SteamOS) platforms, Psyonix is ending support, after they push their final patch, this March. Here’s the explanation.

As we continue to upgrade Rocket League with new technologies, it is no longer viable for us to maintain support for the macOS and Linux (SteamOS) platforms. As a result, the final patch for the macOS and Linux versions of the game will be in March. This update will disable online functionality (such as in-game purchases) for players on macOS and Linux, but offline features including Local Matches, and splitscreen play will still be accessible.

If you purchased Rocket League for Mac or Linux on Steam you can download the Windows version. This version will run with full functionality on a PC (personal computer) with Windows 7 or newer.

After the final patch, the following offline features should function as expected:

After the final patch, the following online features will no longer function: