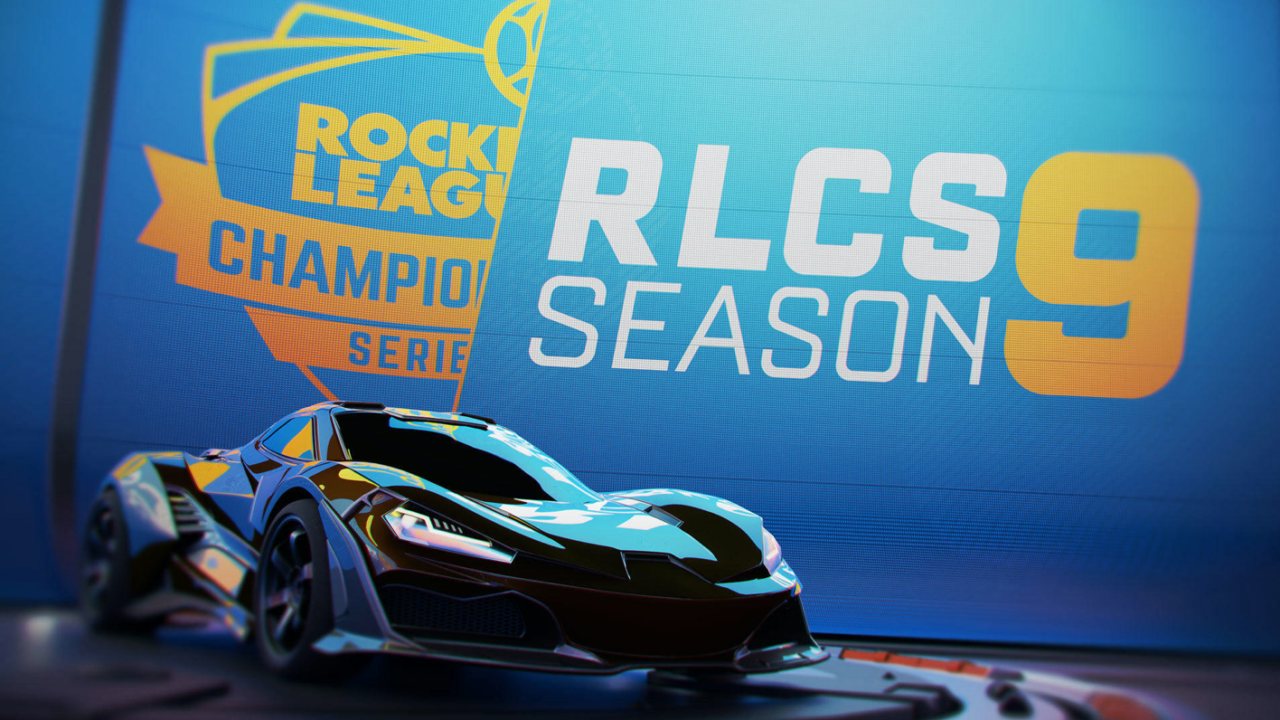 But a new season means it’s once again time to determine the best Rocket League team in the world.

Due to the growth of the RLCS, there has been a couple of notable changes for Season 9. Ten teams will now compete in the NA and EU leagues, for the first time ever and League Play has been extended to 8 weeks, in order to accommodate the additional matches.

For more information, check out the Season 9 pre-jump blog post.