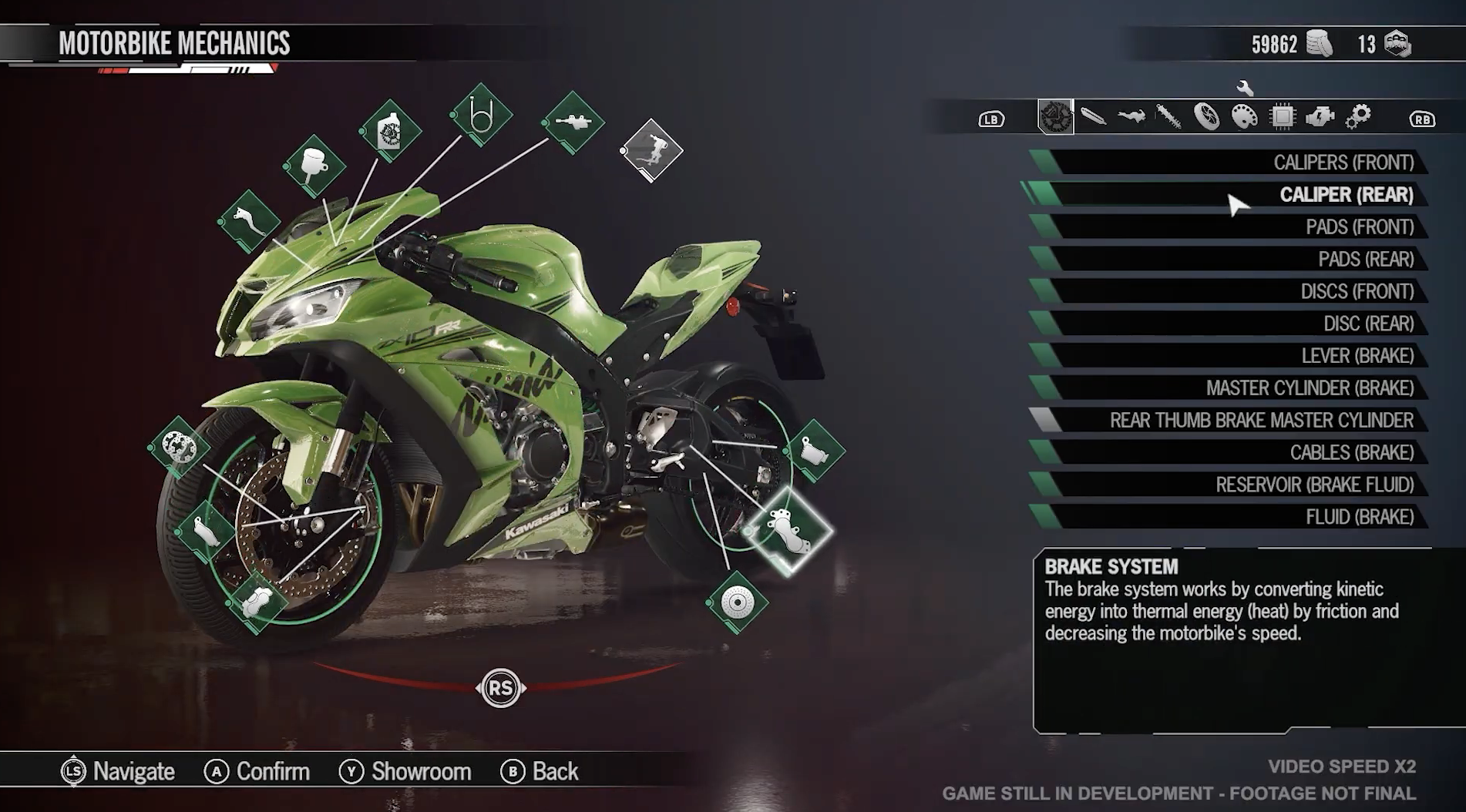 NACON and RaceWard Studio have released a new RiMS Racing gameplay video featuring the Suzuka circuit. Not far from the city of Nagoya Japan, the Suzuka Circuit is well-known to racing fans due to its unusual figure-8 shape.

One of the fastest bikes in the world, the 2019 Kawasaki Ninja ZX-10RR is featured on the track. It has an exceptional power-to-weight ratio that enables the bike to reach speeds of up to 300km/h.

RaceWard has included 8 of the fastest motorbikes in the world: the Kawasaki Ninja ZX-10 RR, Aprilia RSV4 1100 Factory, BMW M 1000 RR, Ducati Panigale V4 R, Honda CBR1000RR ABS, MV Agusta F4 RC, Suzuki GSX-R1000R and the Yamaha YZF-R1. The motorbikes have been reproduced in the game with peerless detail and realism, and you will have to maintain and upgrade them through the innovative gameplay, which blends mechanical precision with the sheer thrill of driving.

Throughout a career divided into seasons, with each season comprised of over 70 events, and during the many challenges available in multiplayer, RiMS Racing promises complete immersion in the world of competition, where victory depends equally on your driving skills and your motorbike.