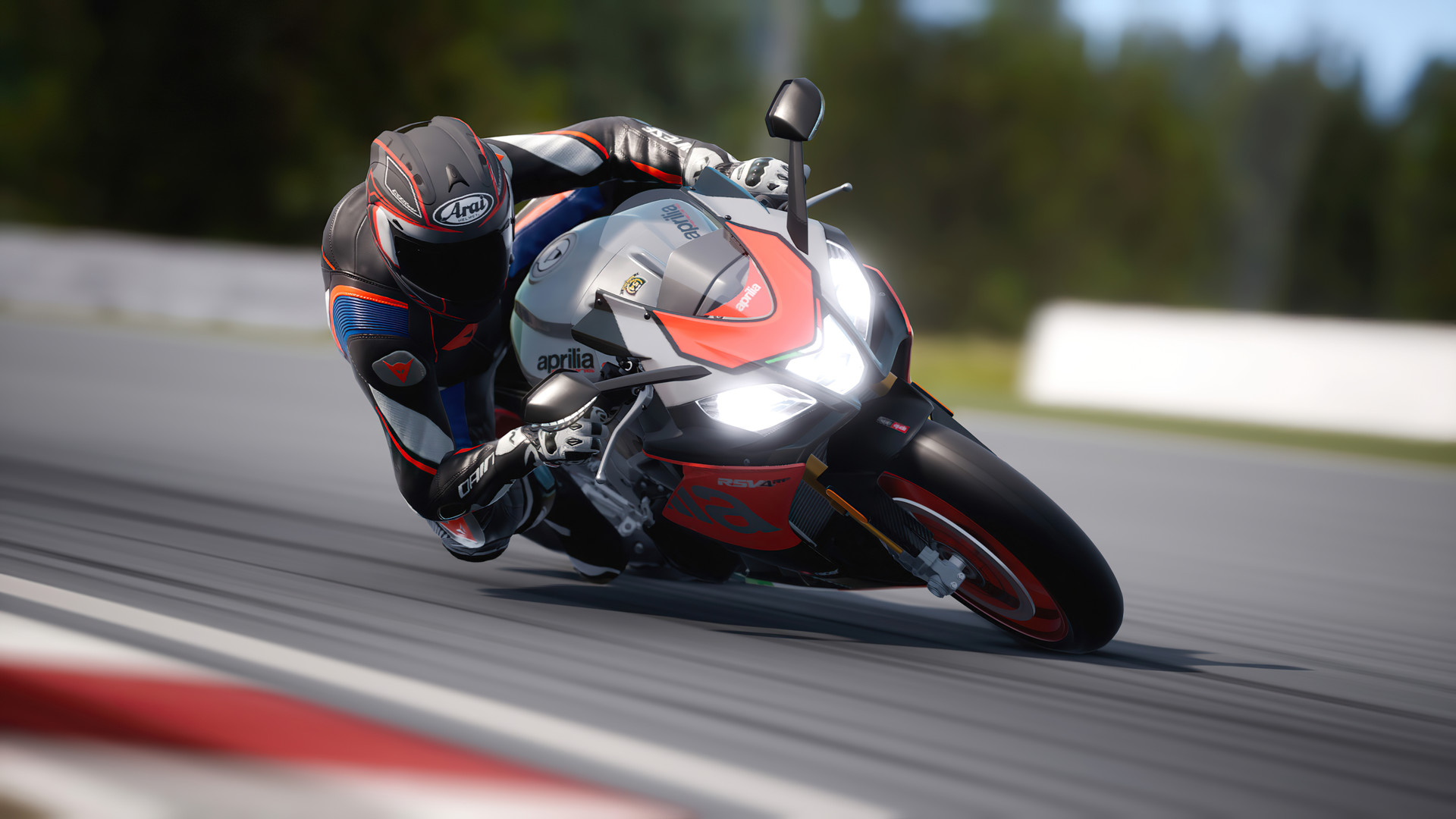 Milestone has released their RIDE 4 Sportbikes 101 DLC for Xbox One, PlayStation 4 and Steam. It includes 10 extra events and the following bikes. 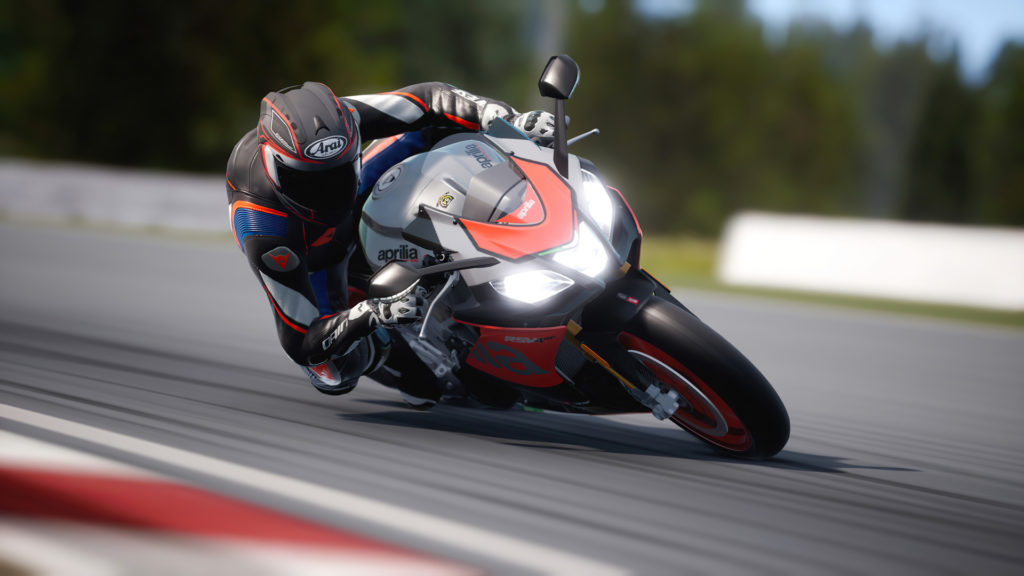 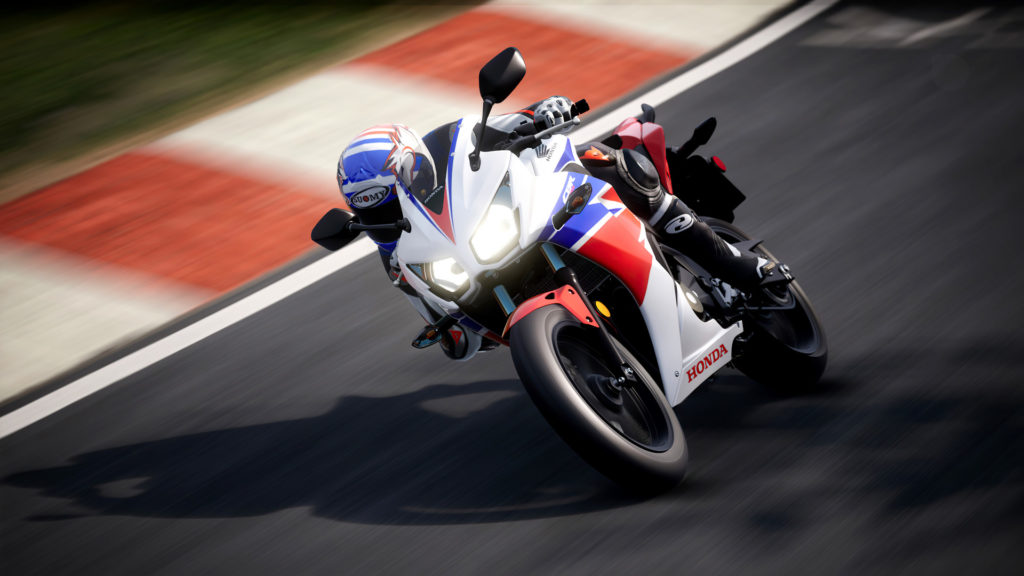 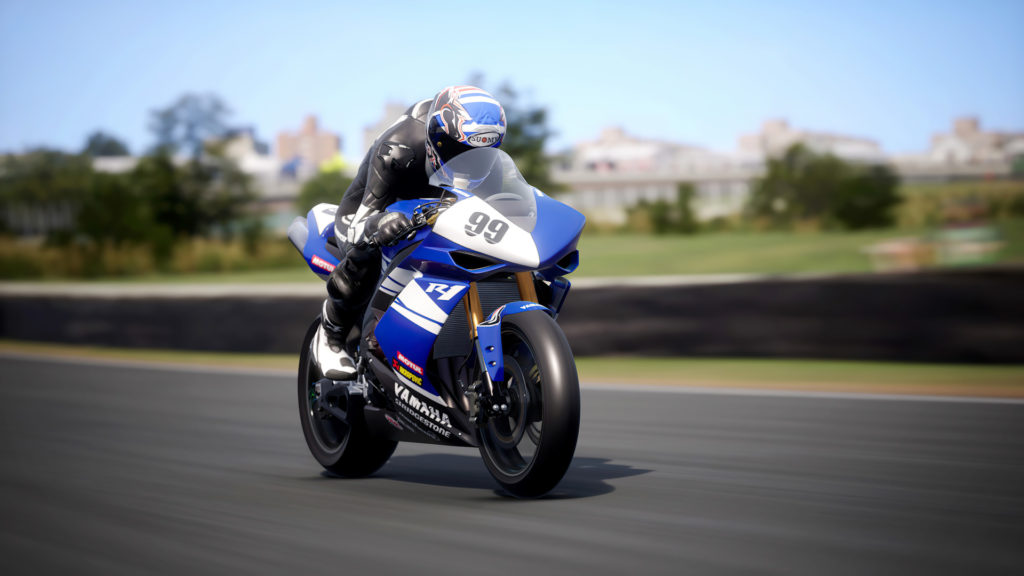 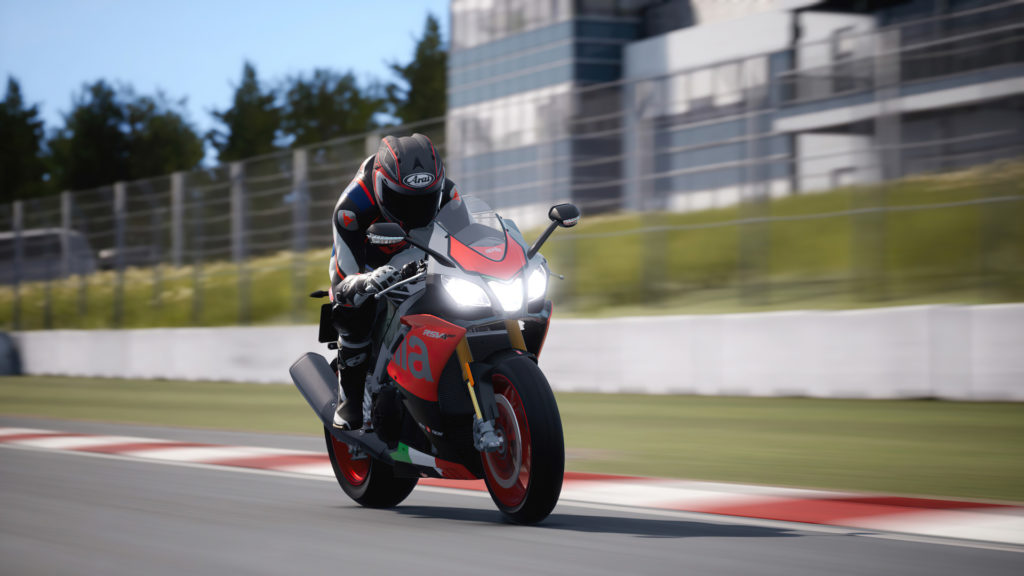 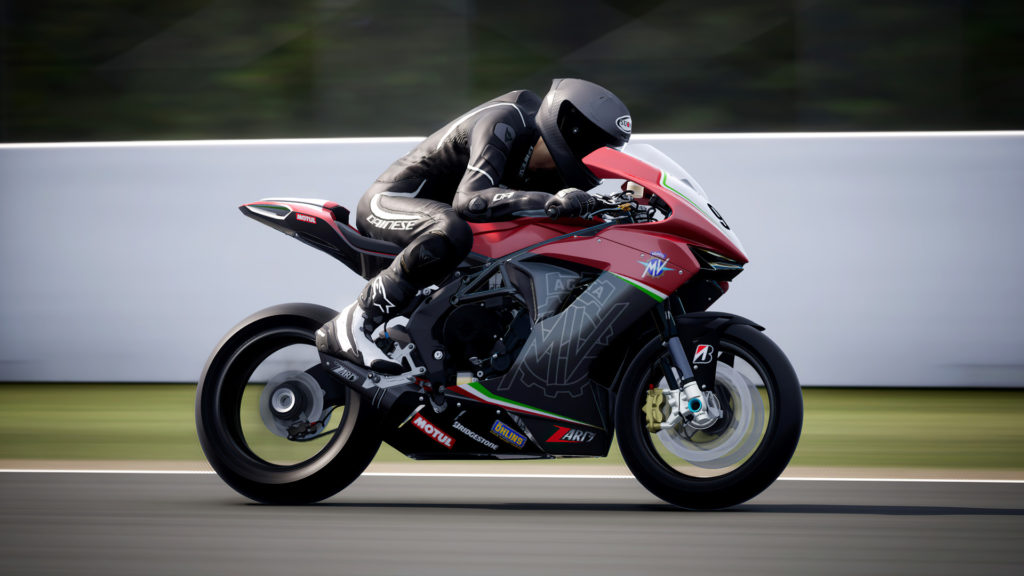 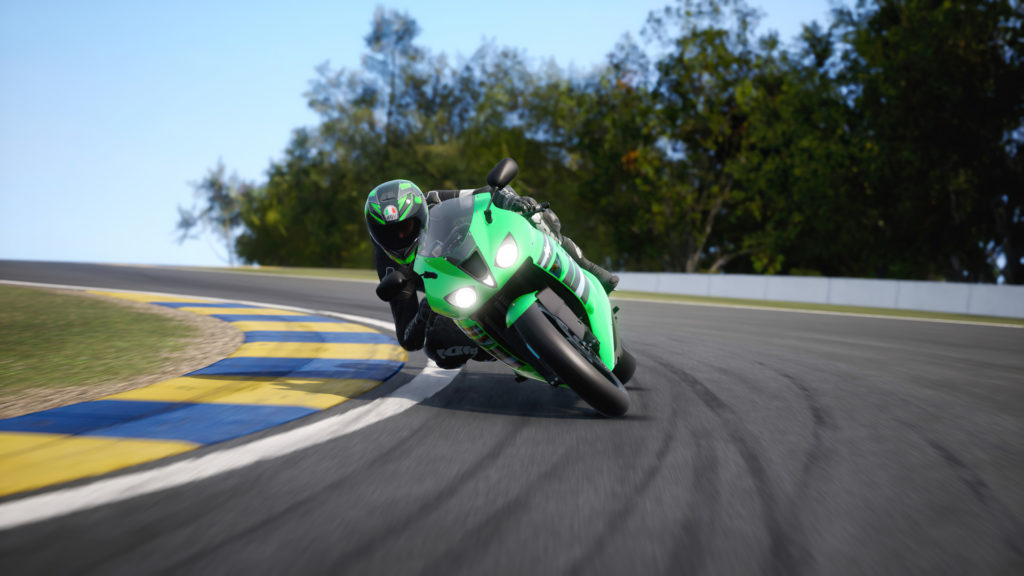 RIDE 4 will receive next-gen support early next year, with the scheduled update set to arrive on January 21, 2021 for Xbox Series X|S and PlayStation 5.