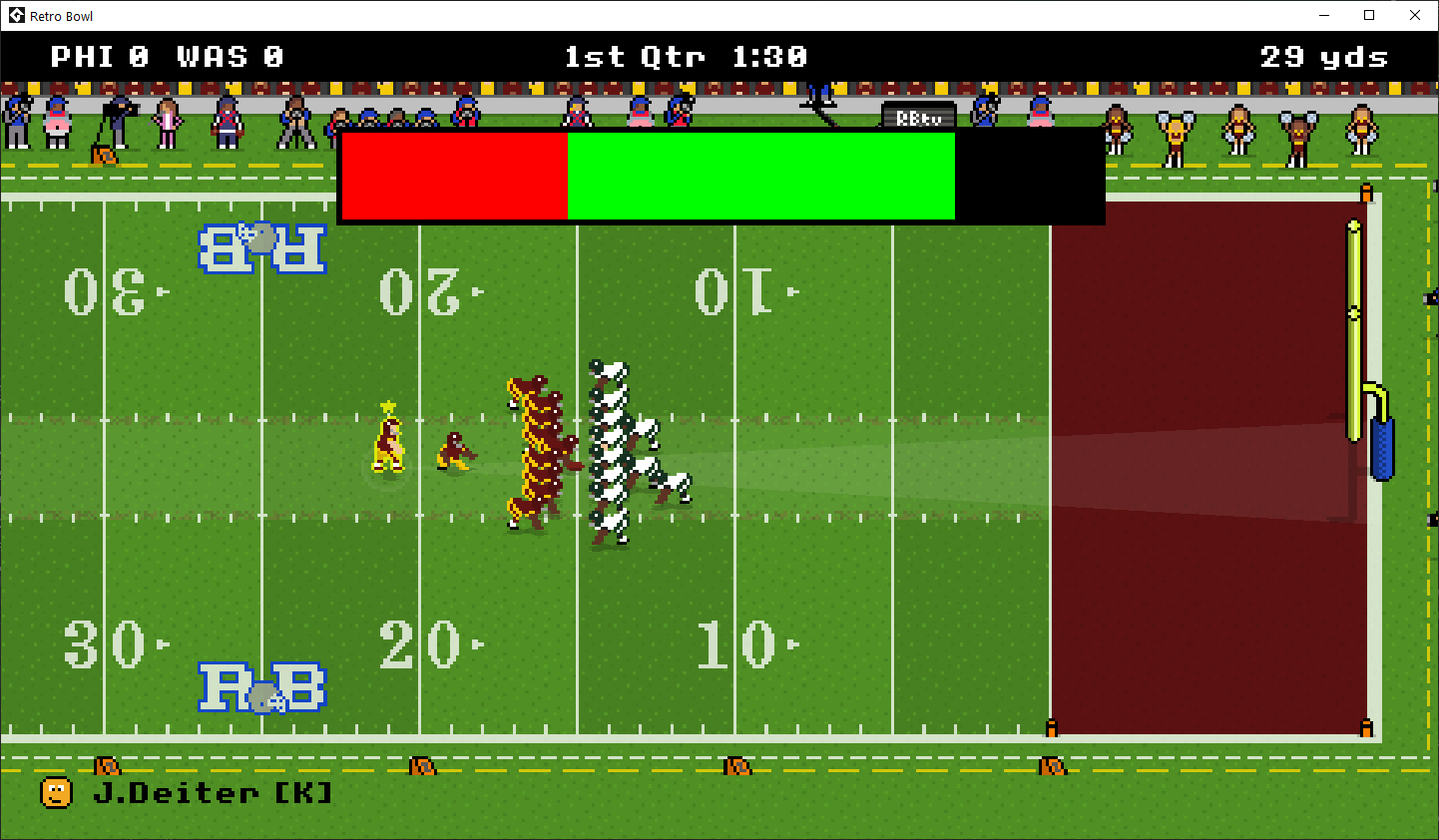 The updates keep coming for Retro Bowl, as another one has just arrived for both iOS and Android devices. Quite a few fixes were implemented and plenty of AI adjustments have been made, including the AI running out the clock if they are winning, throwing more if they are losing and not punting when it’s late in the game and they need to score.