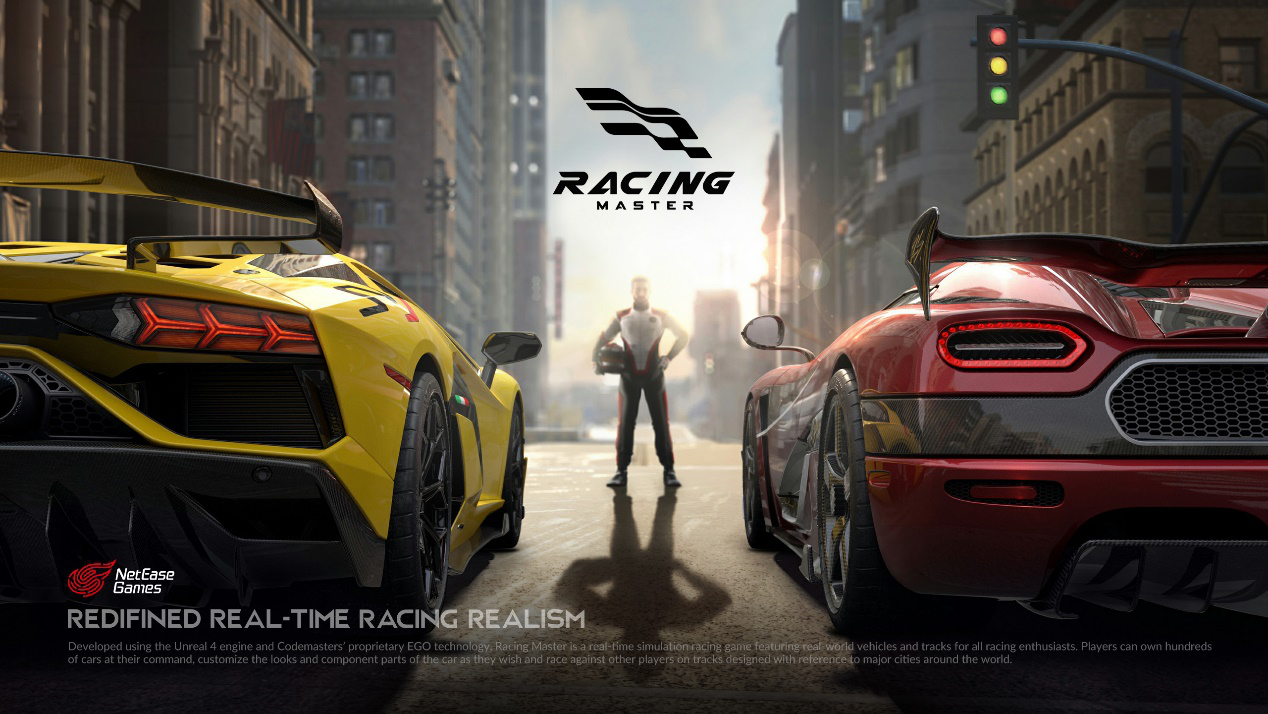 The mobile racer will feature over 100 licensed vehicles, including Ferrari, Lamborghini, Aston Martin, Porsche, Koenigsegg  and more. Race against other players in cities around the world to become a racing champion.

Racing Master allows players to race, tune and build their ultimate car collection. Customize vehicles with real-world parts from leading manufacturers. Handling can be set for the casual user or simulation for maximum control, with both tilt and touch options.

Racing Master has been designed to be the perfect playground for all racing enthusiasts. The game boasts competitive real-time races against players from around the world, featuring real-world tracks across several race types in fully licensed cars. 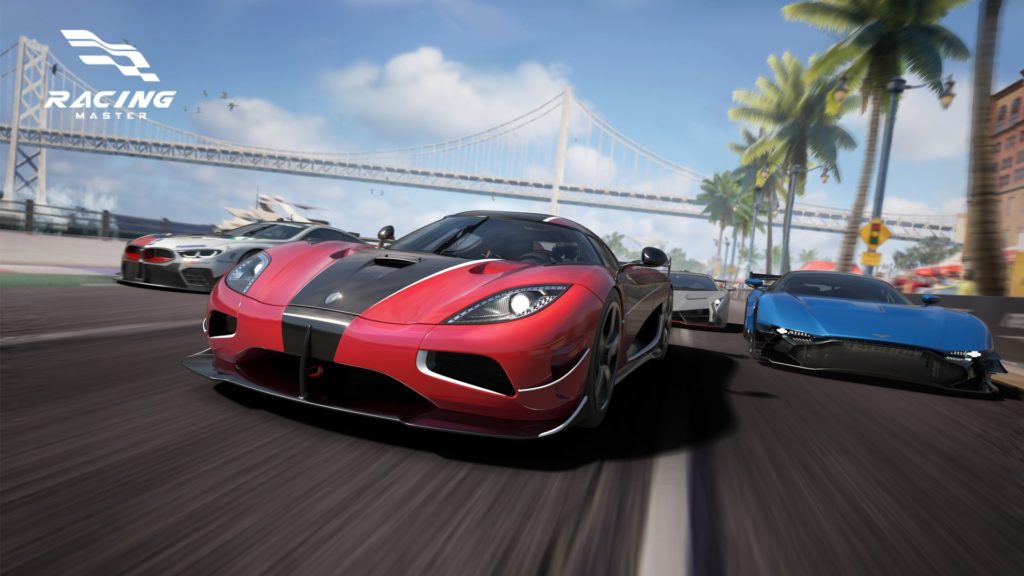 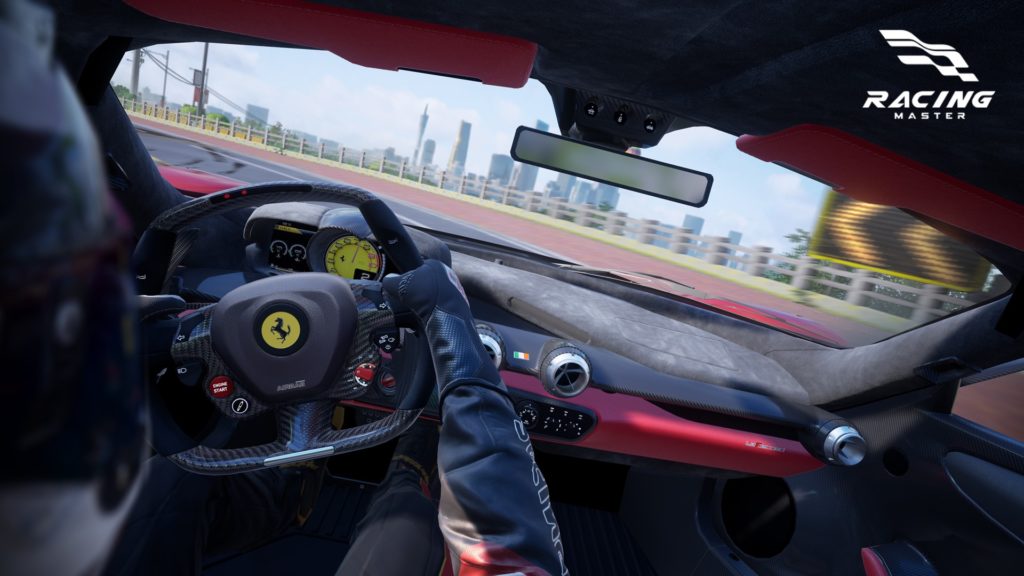 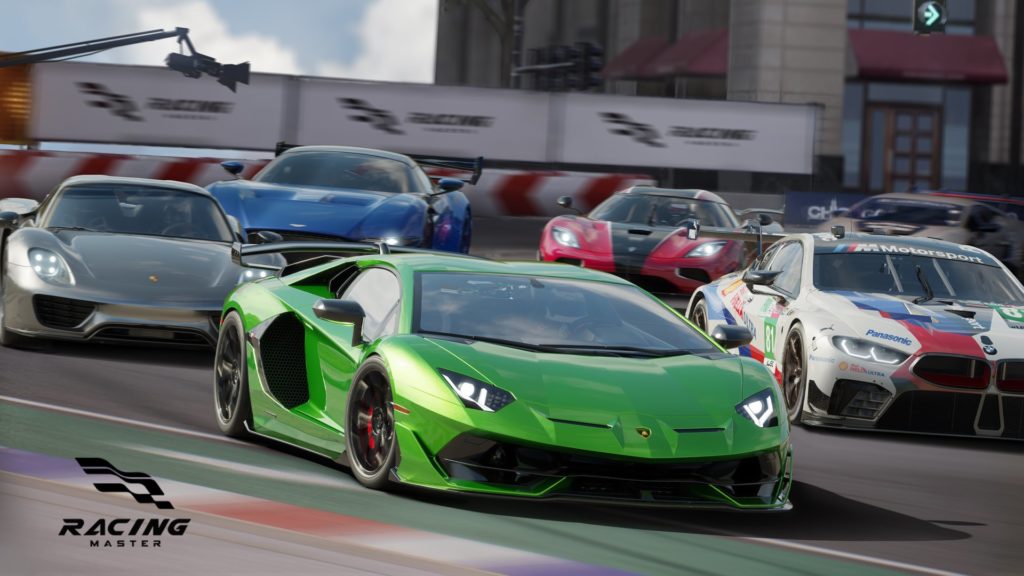 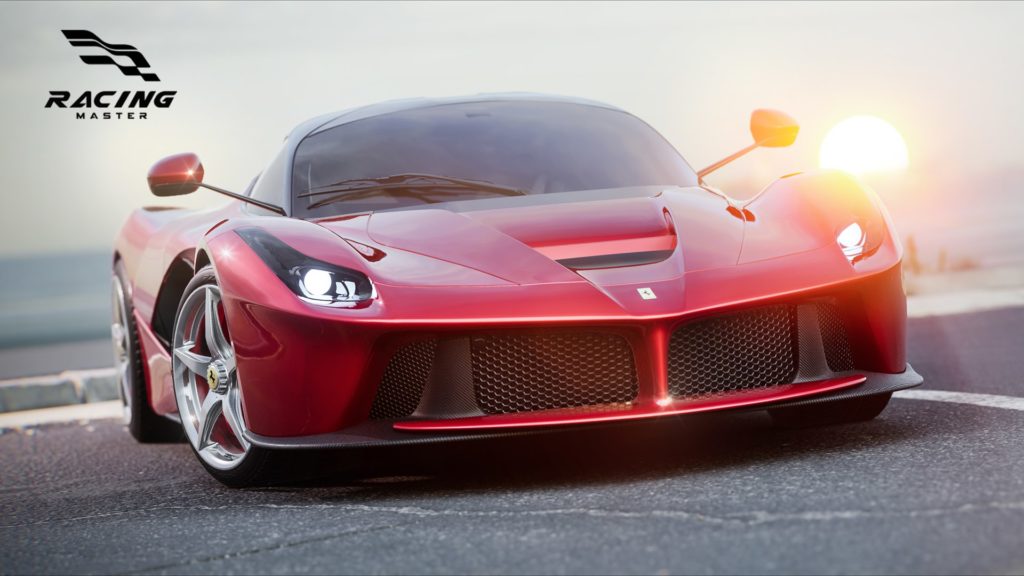 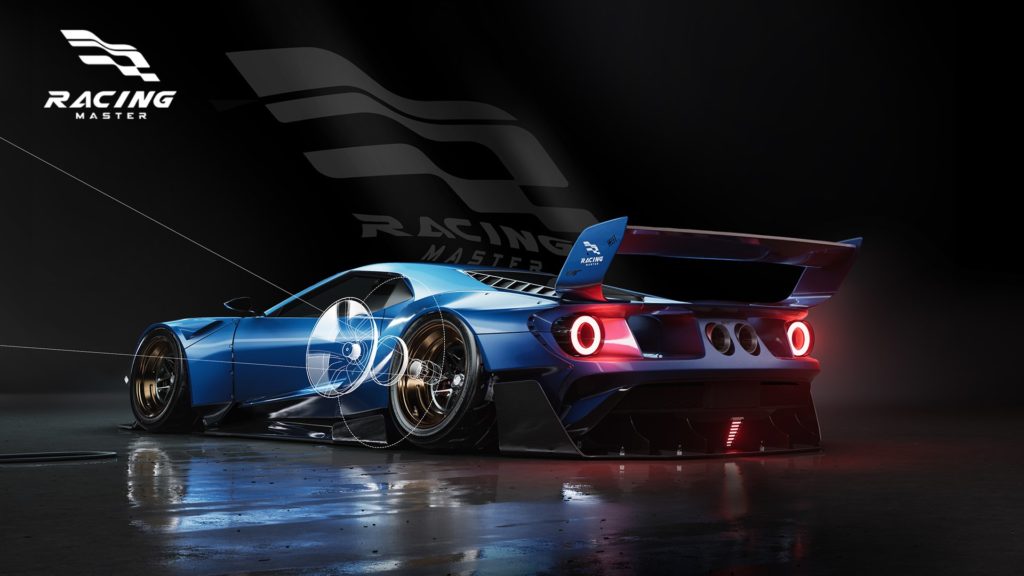 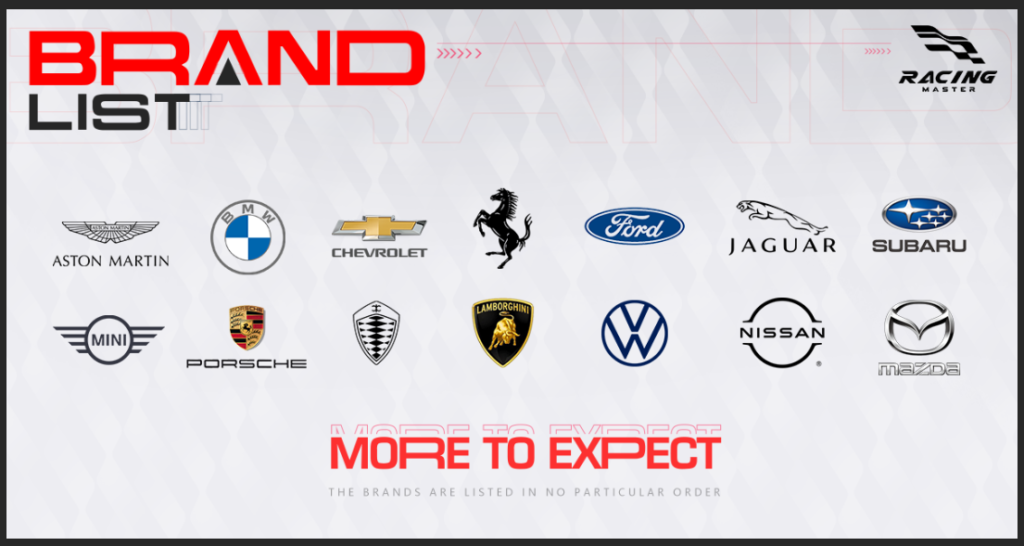