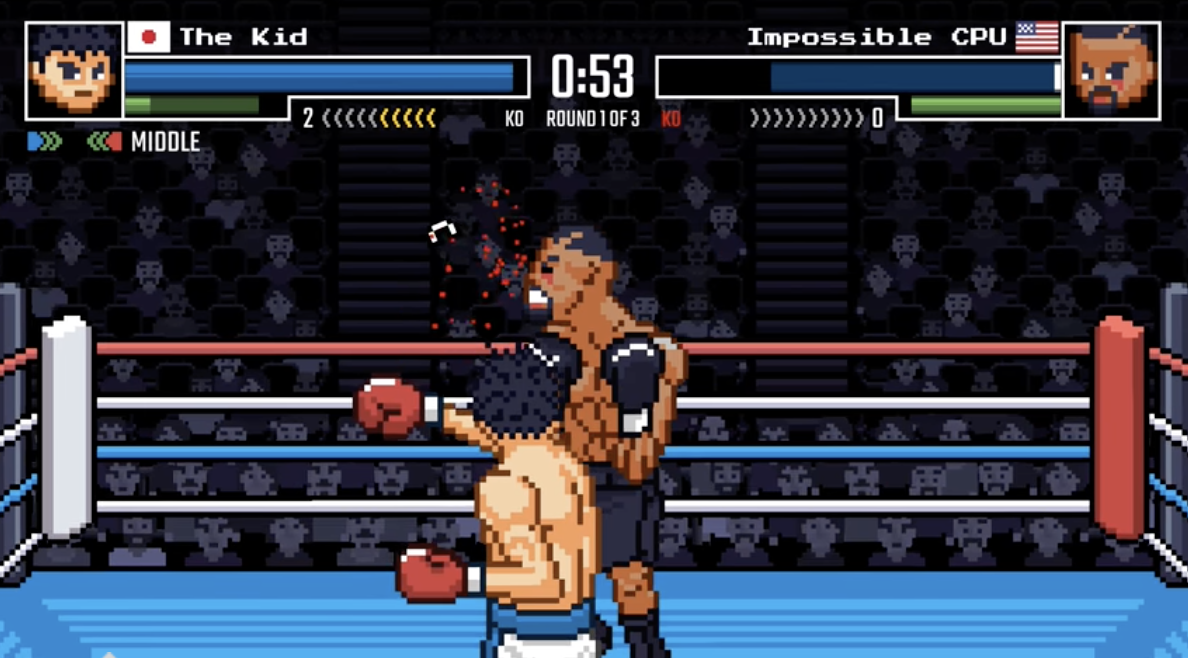 The latest Prizefighters 2 update has arrived on the App Store and Google Play Store, bringing it up to version 1.07. The update adds the ability to run custom tournaments for up to 64 fighters in Be the Promoter mode. You can now also customize the name and look of each belt for every weight class.

Prizefighters 2 will be releasing on Steam by the end of the year with plans to support Steam exclusive features, in addition to adding split screen multiplayer. Fans can add Prizefighters 2 to your Steam wishlist here.