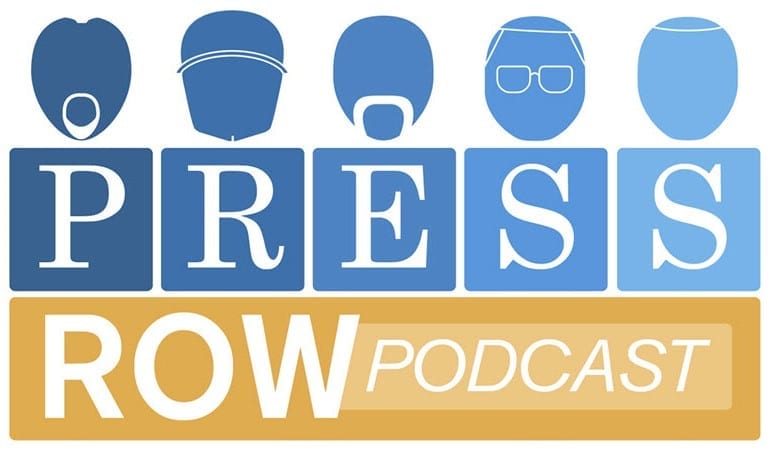 Spring is typically a fairly barren season as far as sports game releases go but it’s seeing a resurgence this year. Several new games and expansions are slated for the weeks ahead. Host Bryan Wiedey and Rich Grisham discuss the latest news on them in this episode of the Press Row Podcast, including*Forza Horizon 3‘s Hot Wheels expansion, the upcoming slate for Nintendo Switch, announcement of a new “Crash Mode” game from the*Burnout*creators and*The Golf Club 2‘s release date being made official. Additionally feature details have been leaked for*NHL 18*in advance of the expected usual reveal at EA Play in June.