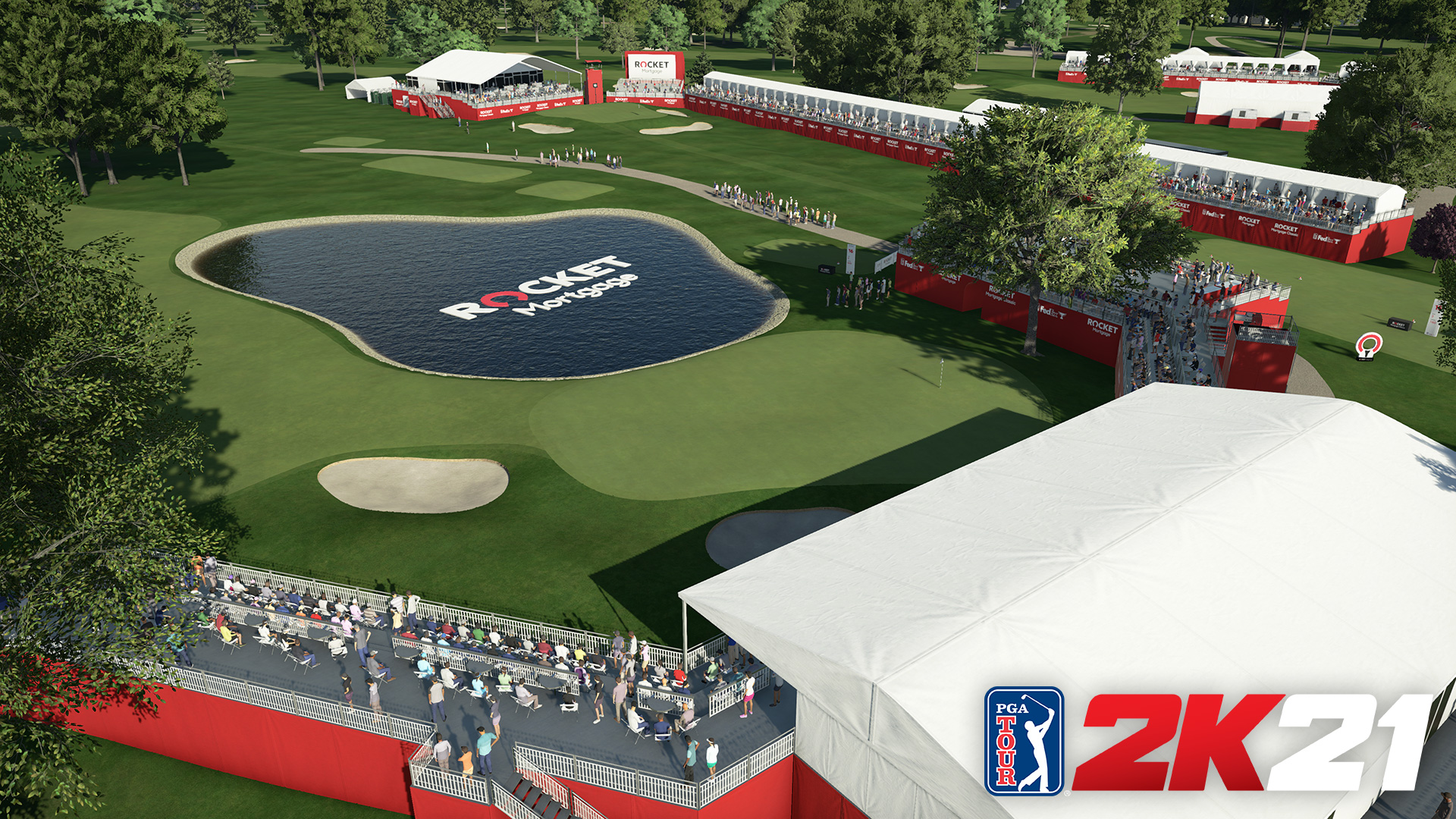 Season 1 of Clubhouse Pass is available now, running through March 3, 2021. It includes the potential to unlock up to 75 levels of gear, VC and cosmetic items you can earn to peacock your status. All players can earn XP in any mode to advance through the Clubhouse Pass levels, and with three months of fresh content, there will be a ton of new clubs, clothes and VC rewards to unlock.

Here are three Tiers to the Clubhouse Pass:

In addition to the Clubhouse Pass announcement, 2K has released a new course today. Detroit Golf Club is available for free, to all players. Holiday-themed cosmetic items are also available for all PGA TOUR 2K21 MyPLAYER’s. 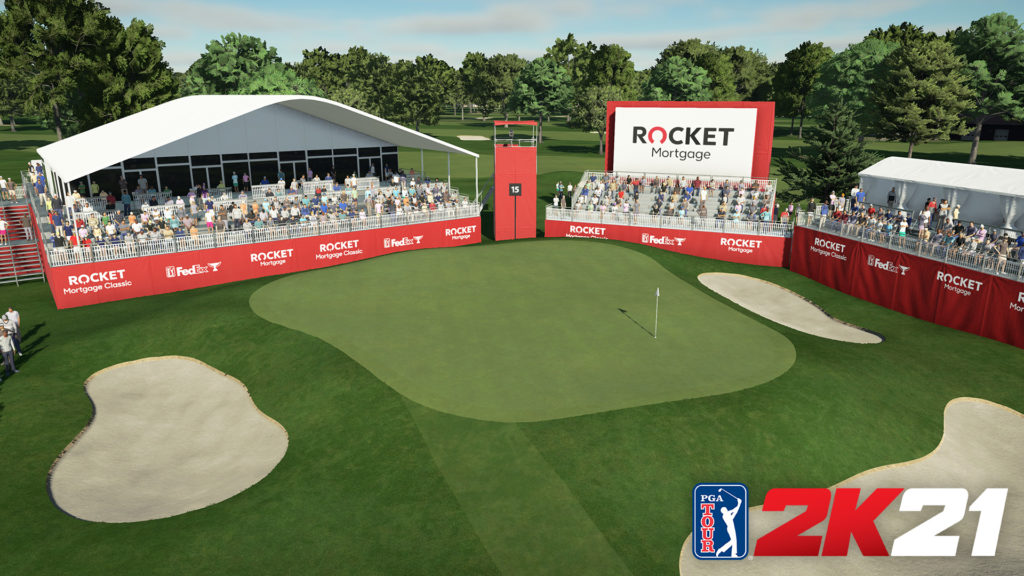 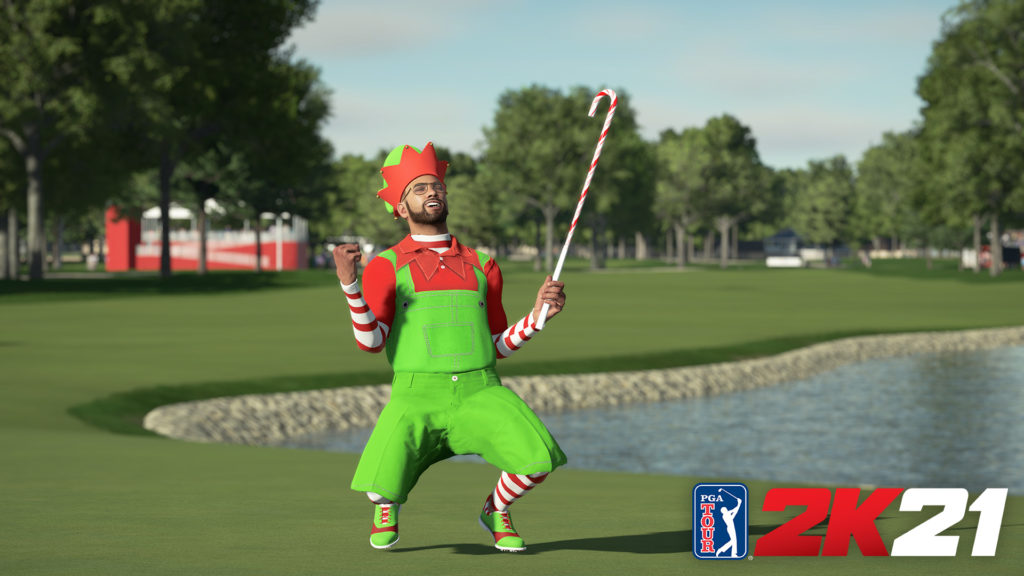 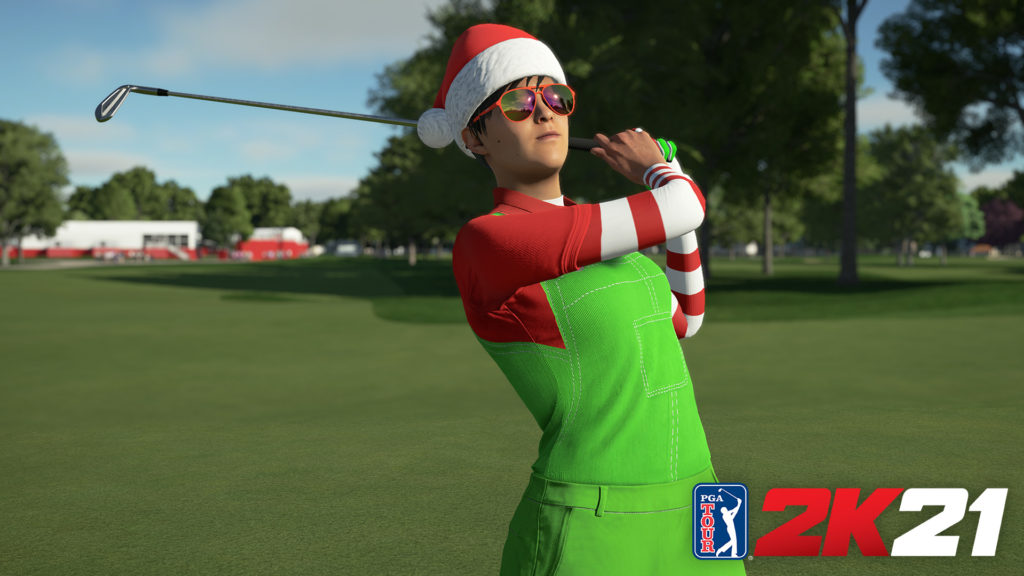 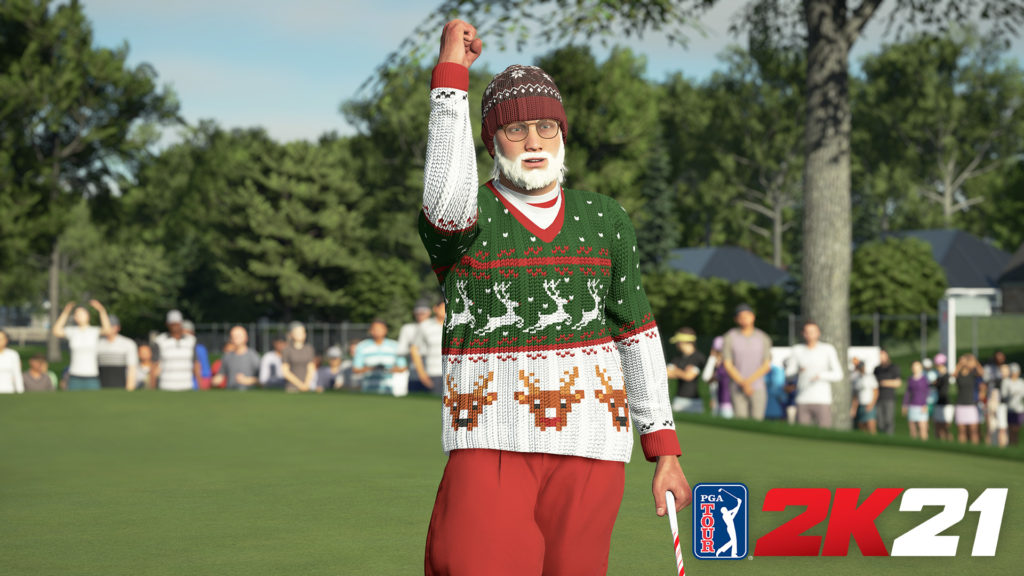 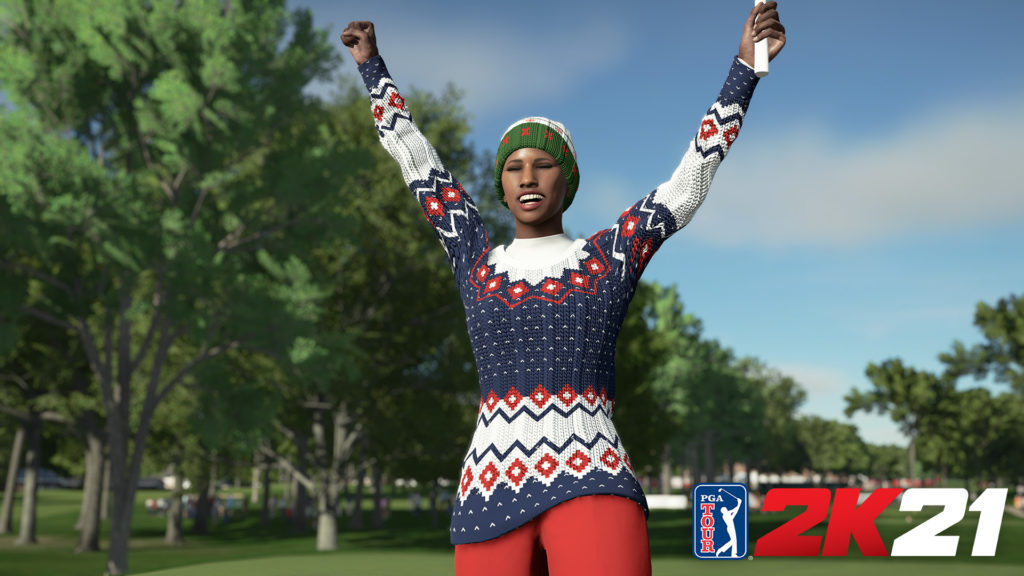 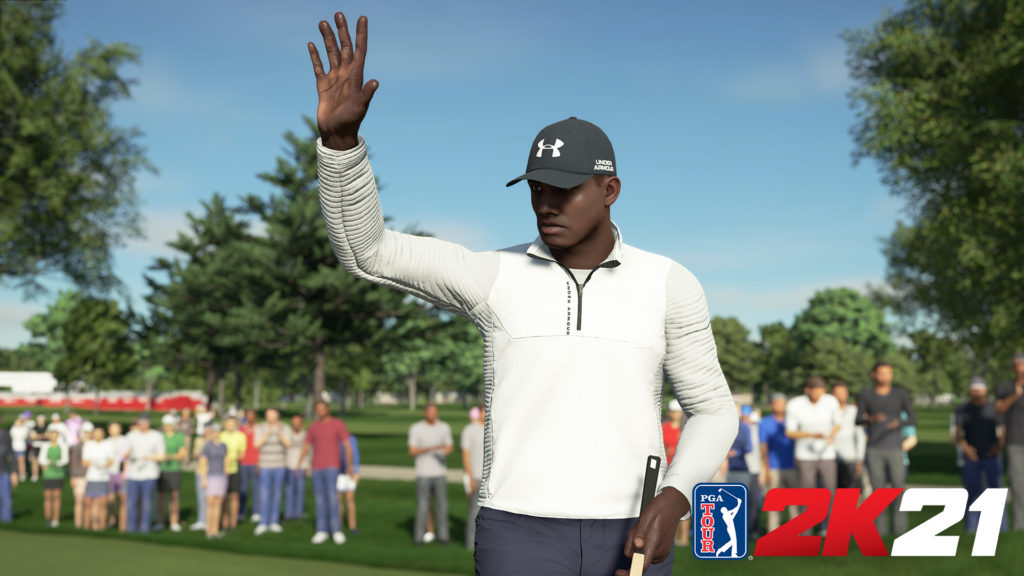 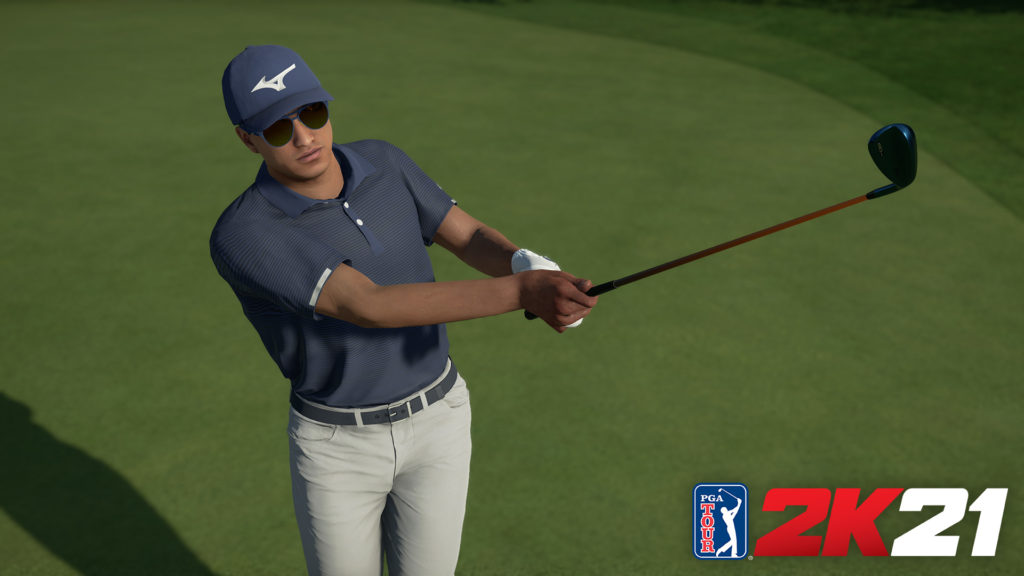 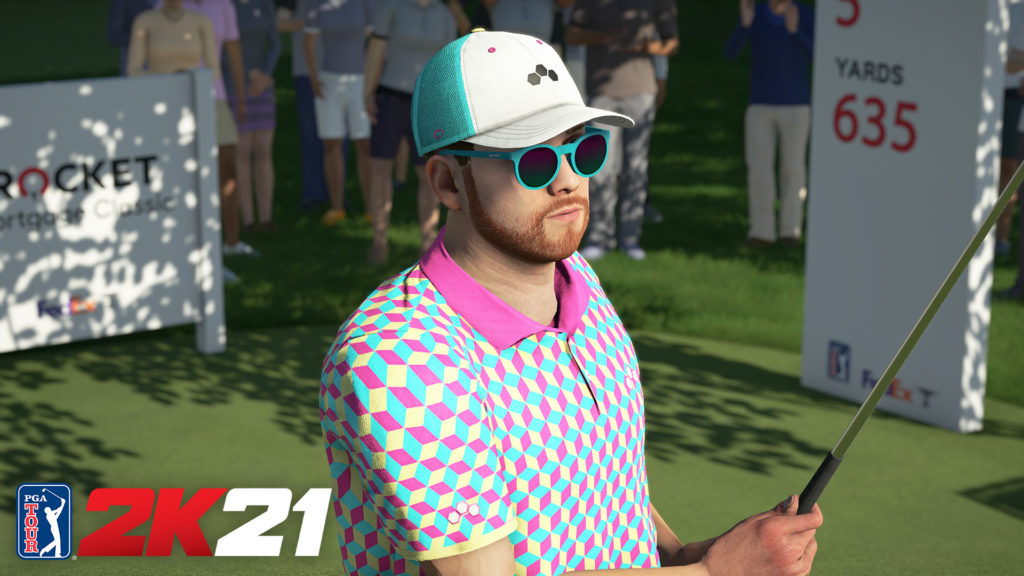 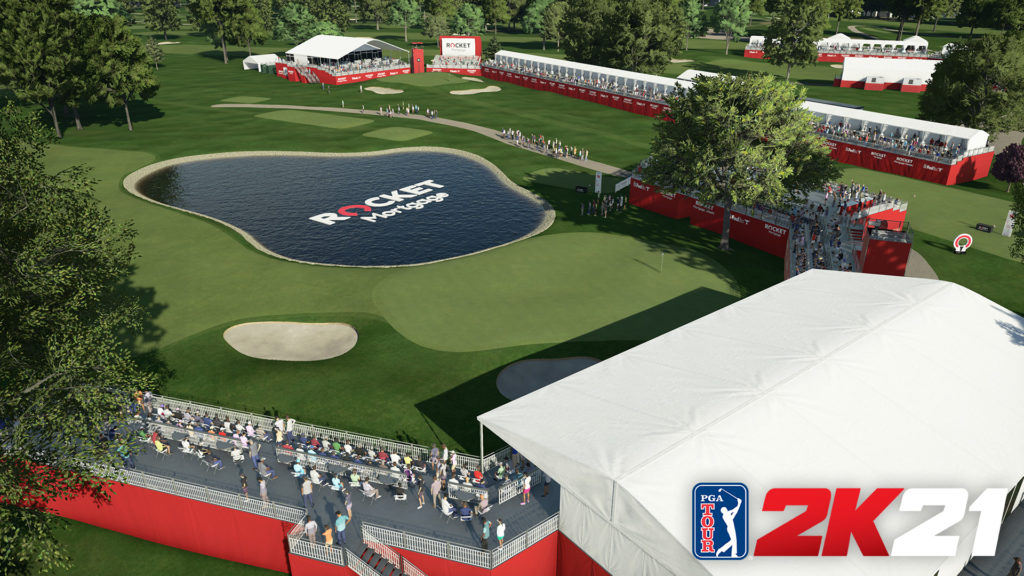