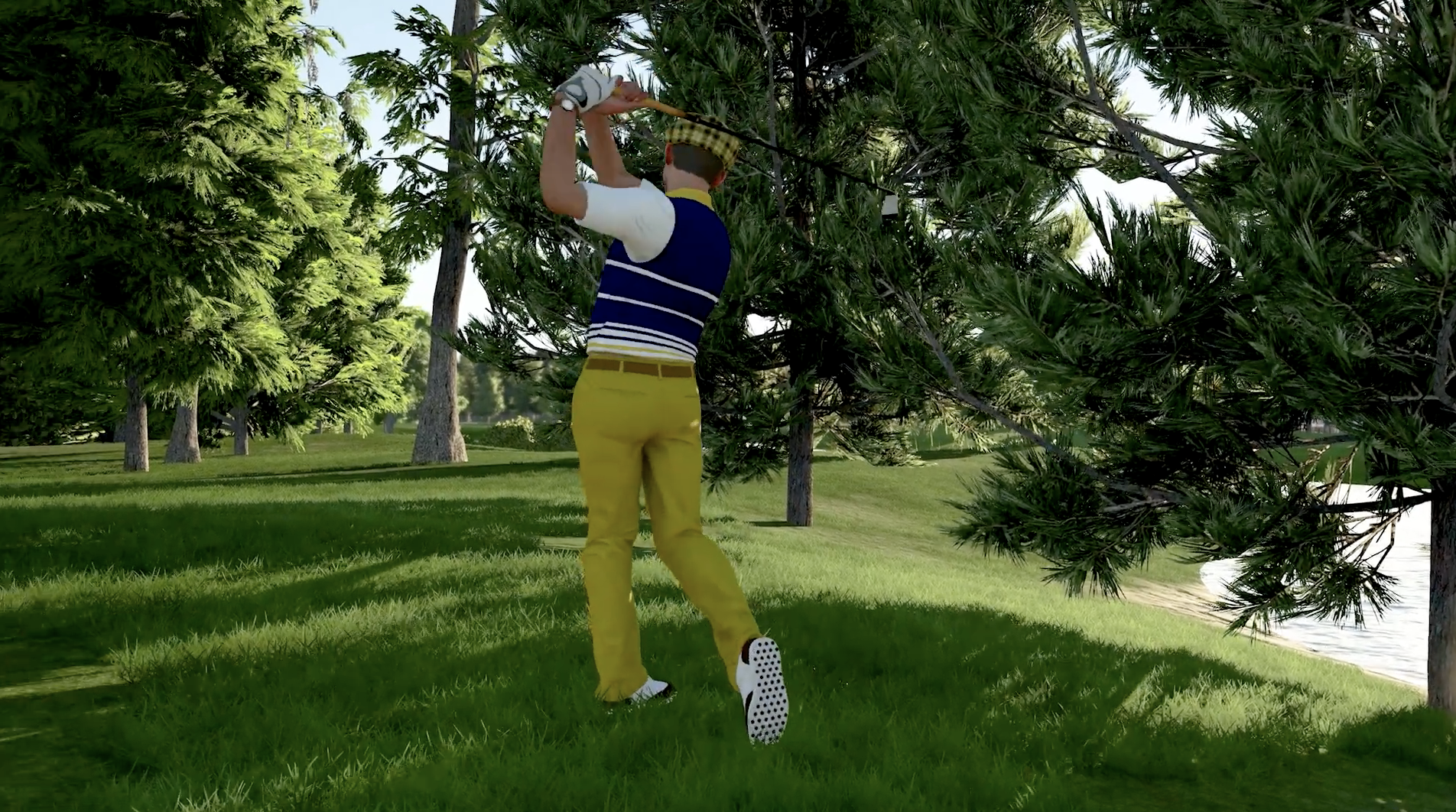 The PGA_Tour_2K reddit community put together some questions for HB Studios and received some answers from the team behind PGA TOUR 2K21 today.

Topics include crossplay, difficulty levels, equipment, apparel, female MyPLAYERs, and quite a bit more. Obviously, the team can’t dive in too deep into the details quite yet, as some of the responses mention more information will be released at a later date.

We’ve posted some of the Q&A below, but be sure to read the entire Q&A session here.

By what methods can players unlock the new equipment and apparel?

Apparel and Equipment can be unlocked by completing challenges in the game, and also by using in-game currency that can be earned or purchased. Purchase is not required to unlock new gear and items – you can earn in-game currency to unlock this content.

Can players play as their favorite PGA TOUR Pros, or can they only play against them in Career Mode?

Players will compete against the TOUR Pros throughout PGA TOUR Career Mode.

Is there a LPGA Career Mode for the ladies?

There is no LPGA Career Mode, but players can created female MYPLAYERs and compete in the PGA TOUR Career.

When creating their MYPLAYERs, will players be able to scan their faces into the game?

Face scanning is not a feature in PGA TOUR 2K21 but you can customize the physical appearance of your MYPLAYER using the editing tool.