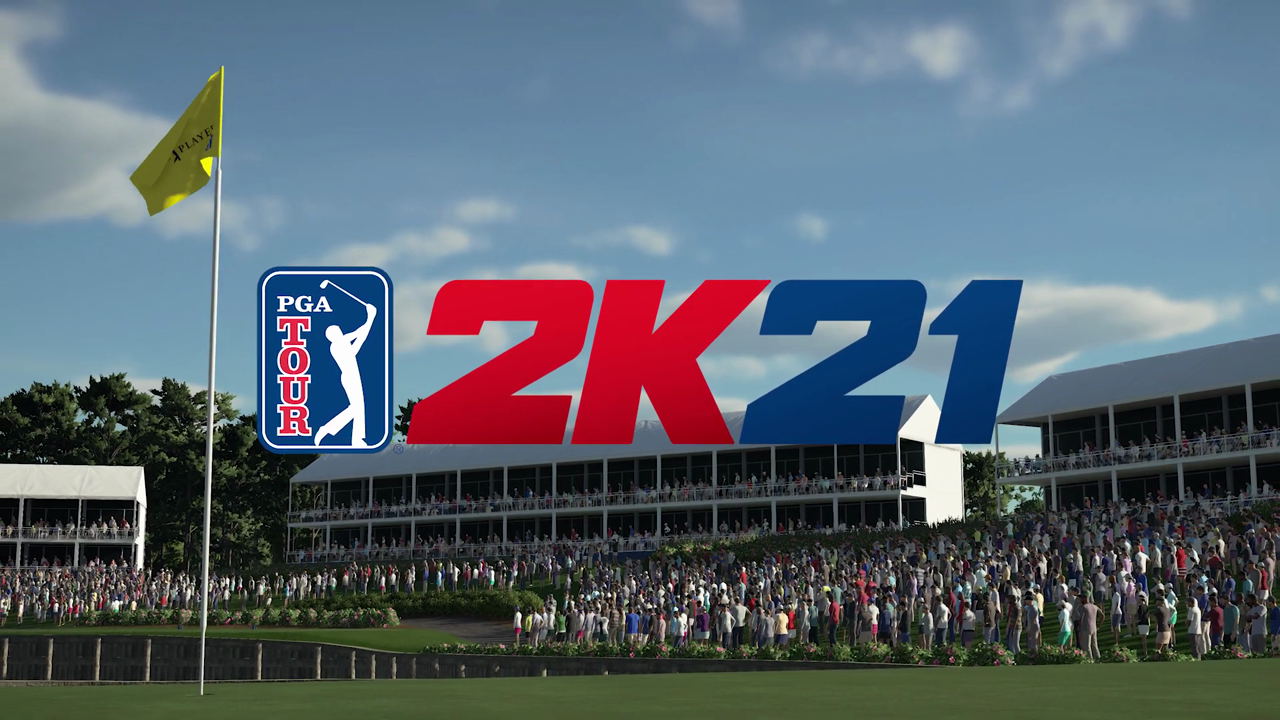 2K partnered with HB Studios to publish The Golf Club 2019 Featuring PGA TOUR, back in August of 2018. Today, 2K has officially announced a rebrand and released a teaser trailer for PGA TOUR 2K21, with plans to reveal full details on May 14.

We’ve captured some screenshots from the teaser trailer below. Let the speculation begin! 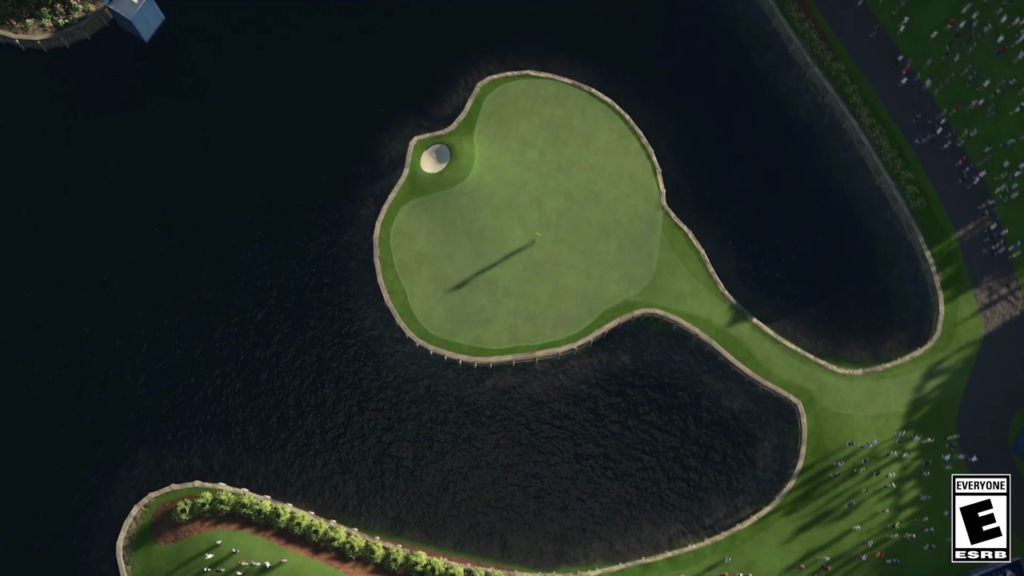 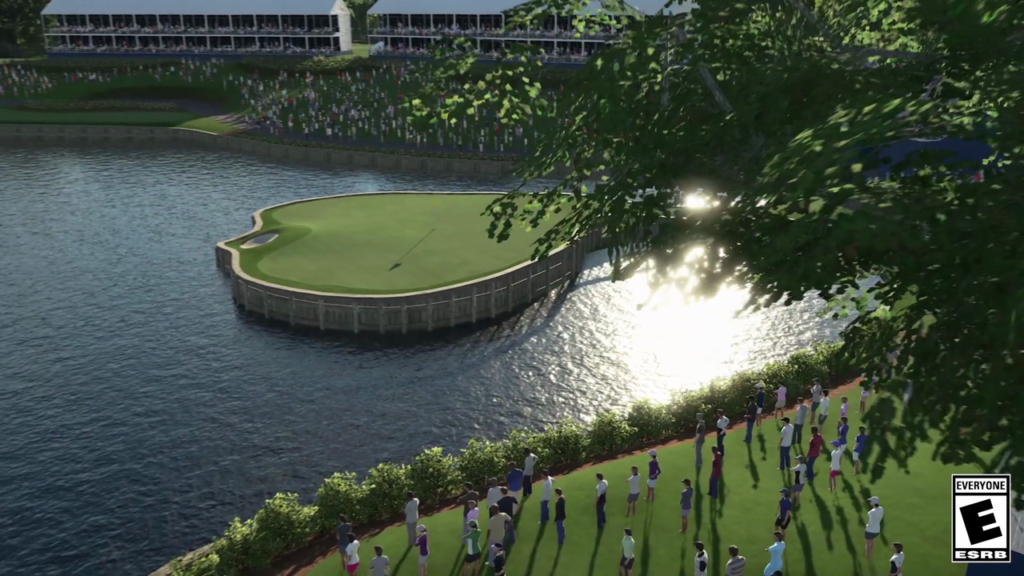 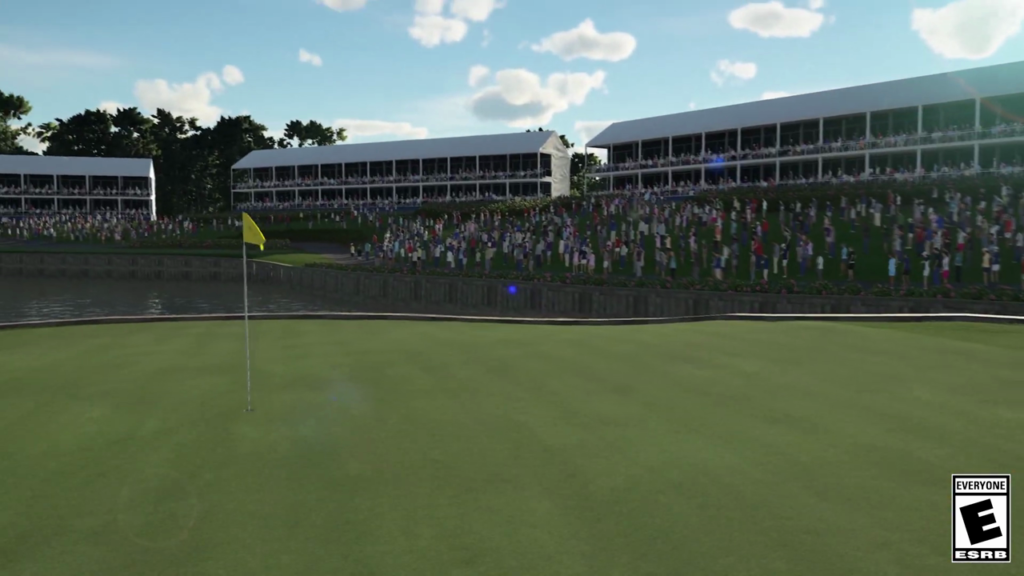 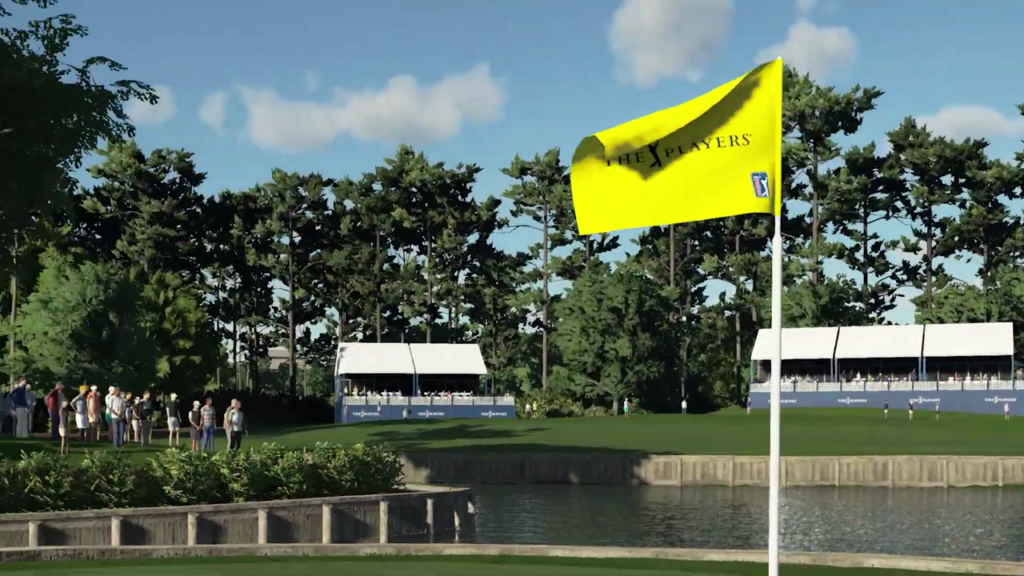 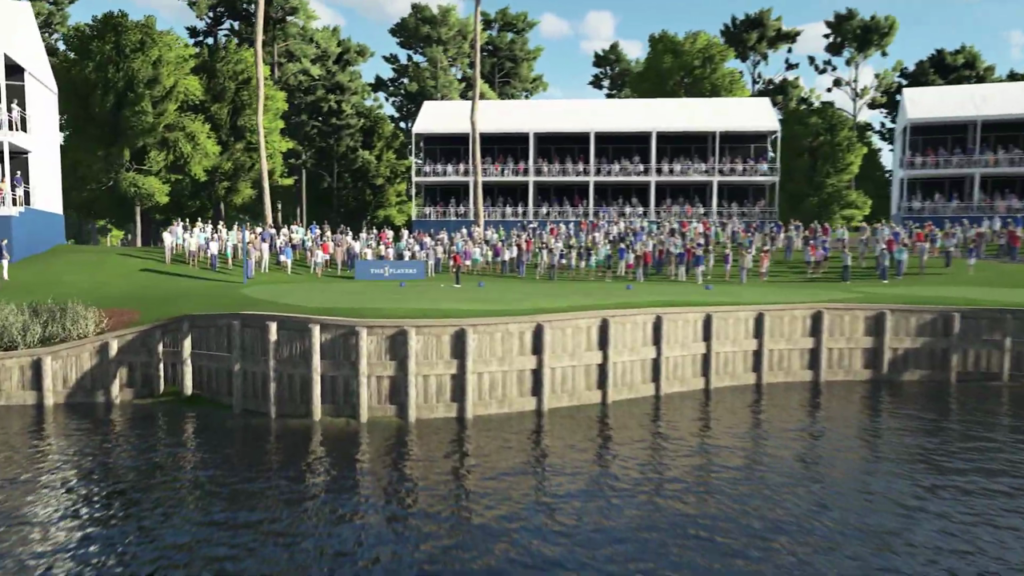 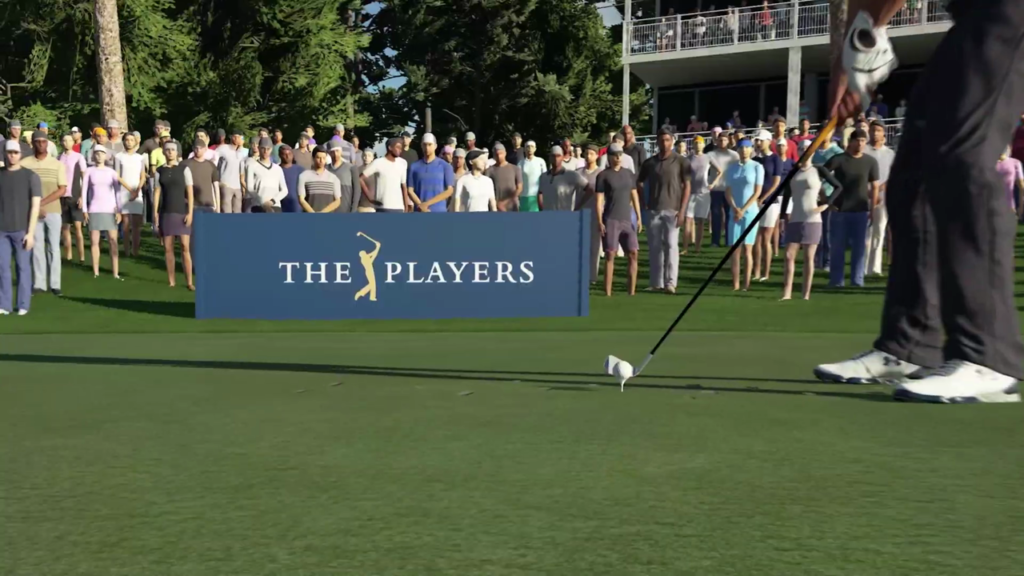 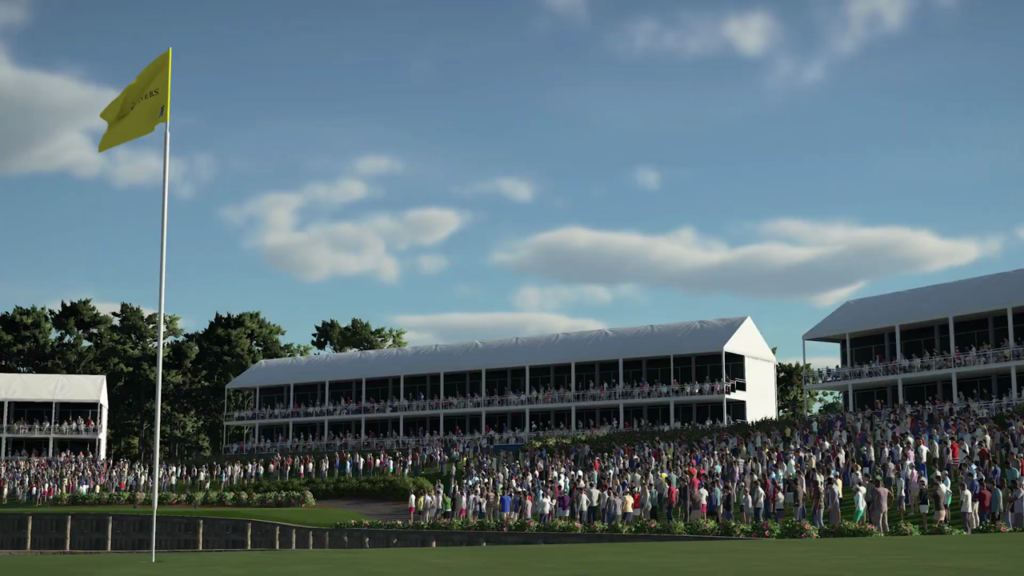