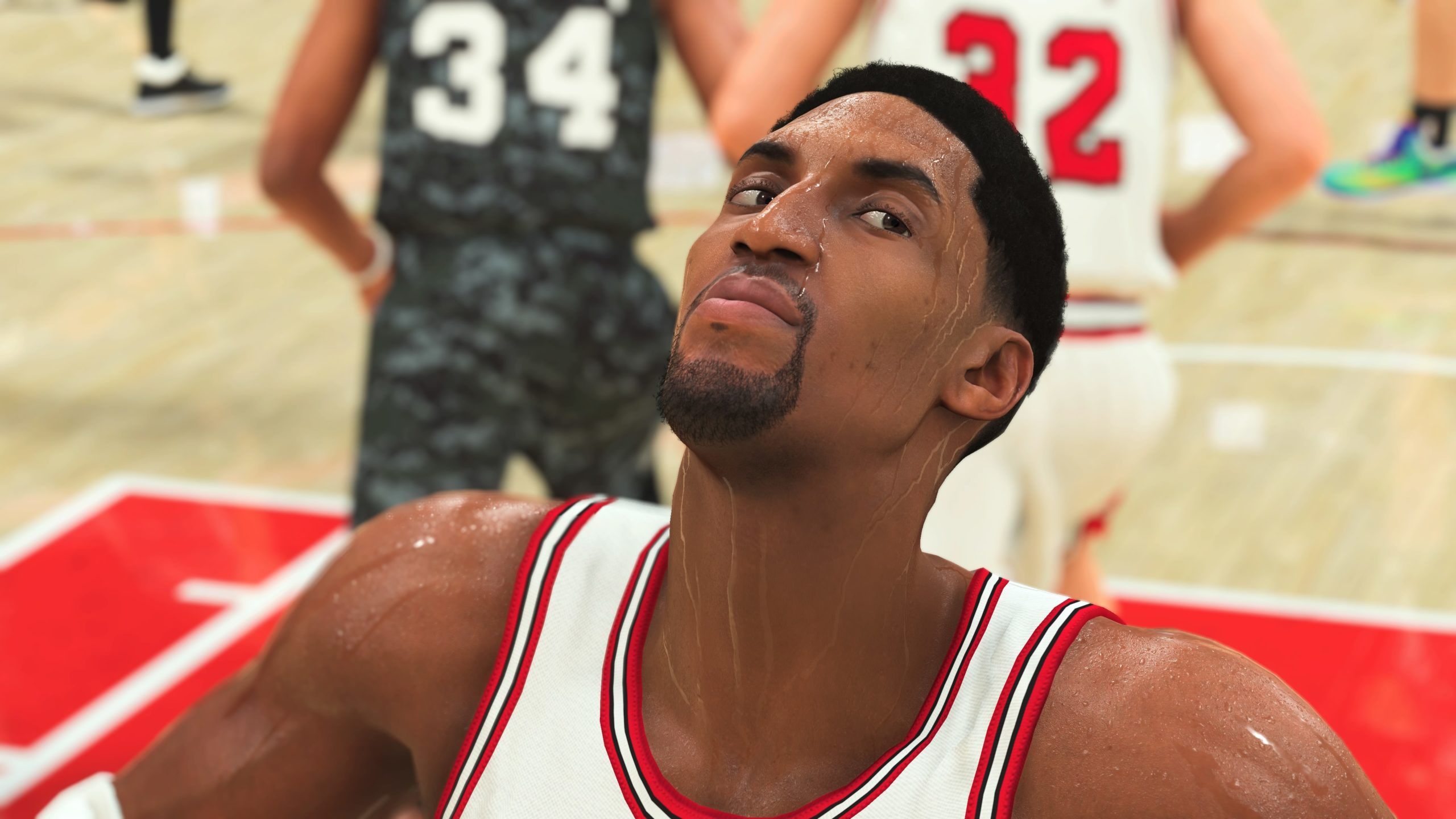 Folks on the forums have already been discussing the NBA 2K21 gameplay blog (it was almost more like a controls blog) and the other notes NBA 2K21 gameplay director Mike Wang discussed on Twitter. This is the staff’s chance to weigh in with some of their thoughts.

Joel Smith: After reading the info from our favorite pop-up guy Mike Wang, I’m optimistic in a general sense. The changes mentioned might not seem like much, but they could be huge. Firstly, if Dame Lillard really influenced the 6-foot-8 PG height maximum, I don’t know how to feel about this. It’s no secret that even with the archetype changes we saw in NBA 2K20, certain builds could be exploited big time (deep range shooting Glass Cleaning Lockdown centers, two-way power forwards that could dribble like James Harden, shoot like Steph and board like Andre Drummond — I’m talking about y’all) and it really could take away from the enjoyment of the game.

That being said, it also appears that Beluba may have been insinuating that there might be a casual/arcade and competitive separation through all modes based on slider sets. I might be reading that portion of the blog notes incorrectly, but if it’s something that’s finally being done (Agent 00 will cry tears of joy if it is), then we should be in for a much more enjoyable experience that is dictated by how we want to play. I’ve never been one to learn or use all the dribble and speed-boost gimmicks, and it never felt real to me so this would definitely be a welcomed change to the game. 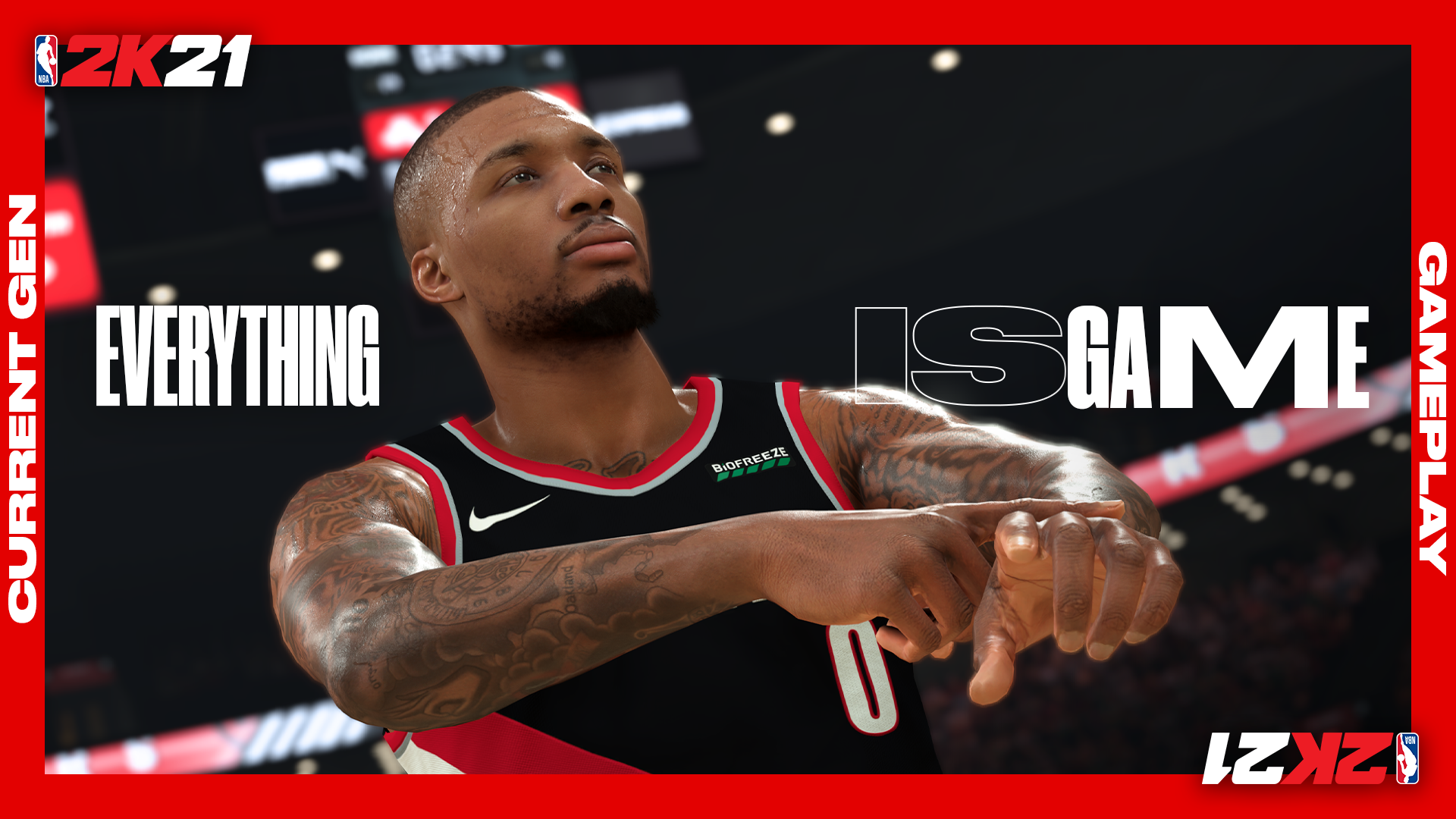 Trying to put a “face” to the Pro Stick changes is something I can’t really do right now. With the release of the demo on the 24th, it’ll clear things up for us all. From reading the changes that are being implemented, it seems like dribbling will lead to more snatched ankles, but shooting looks — confusing. Of course, we can only go off the words of the blog for now, but it definitely sounds complex. However, I’m still excited to see how the new shot stick dynamic will work.

The defensive changes are again welcomed as it hopefully will lead to balance in the game, and thank the 2K heavens that they’ve implemented a more effective way to shut down that wretched overpowered hop step layup/dunk. I don’t think there’s anything that infuriates me more than playing good defense on an opponent in the Park, only be moved out of the way due to a hop step.

The Motion Style additions sound, cool but they’re not too important to me. Keeping the same badge system with improvements to the badges through data analytics sounds interesting. Hopefully, as Mike mentioned, all the badges will actually have a use depending on your build and will leave you really having to make tough choices on what to roll with. Quick Draw being removed and shot speed being reverted back to the Shot Creator? Yes, please.

All that being said, I think at this point it’s pretty clear that the 2K team is saving the real goods for 2K21 on next gen (maybe even 2K22). They’re releasing this information to us very late this year. I hope that there are other changes that have been made to the current-gen game besides the ones we’ve read about in this bog, but I’m on board with the ones that we’re seeing here. I wasn’t really looking forward to NBA 2K21 on current gen at all, but now have a reason to put in a grind until the PS5 comes out in a few months. 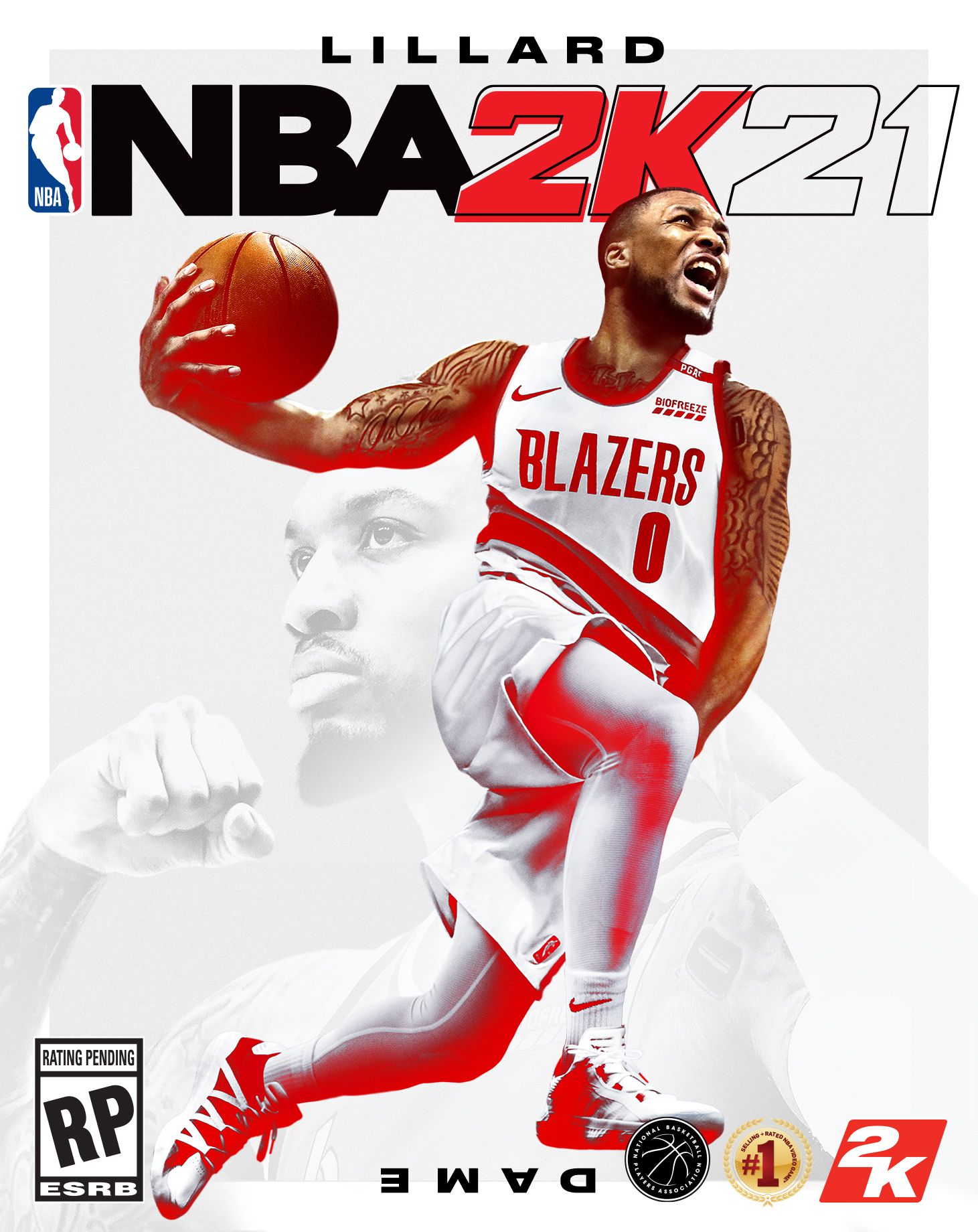 Kevin Scott: I feel like the biggest item in the notes to me is the Shot Stick aiming. They indicate that this was previously in NBA 2K17 but was buried, and that truly must be the case because I honestly don’t remember it. But this could be a real game changer depending on how it’s instituted. It has the potential to take shooting beyond the simplicity of a timing mechanism and could especially widen the skill gap for shooters. (And this is coming from someone who may have to finally make the move away from pushing a button to shoot and embrace the stick once and for all.)

Of course, opening dribble moves up more on the right stick brings with it the obvious concerns about the dribble gods of a couple years ago returning for another opportunity to ruin any fun by being impossible to defend as they put on a clinic that defies both physics and the entire team mentality of basketball. But I’ll reserve judgment on that until I see exactly what they have in mind.

It’s hard to see the removal of the Quick Draw badge as anything other than an admission of guilt, letting everyone know they’ve heard the feedback and agree it’s overpowered. But it makes you wonder why they couldn’t find a way to balance this better for NBA 2K20 with patches perhaps or by removing it altogether sooner.

Overall, I’m actually pretty surprised by how substantial some of these changes could be, and am curious to see how the community will react if and when they are forced to change the way they’ve traditionally played in the past. After all — not that I need to remind this community, 2K has a nasty habit of playing one way out of the box before developers cave to social media pressures and acquiesce to gameplay changes that end up hurting the game over the course of a season. If 2K decides to make gameplay changes post-launch, I simply ask that they wait a couple weeks at least this time before making alterations. Give the data some beef, and the people playing your game a full chance to get used to things while getting over their initial tears and fears. 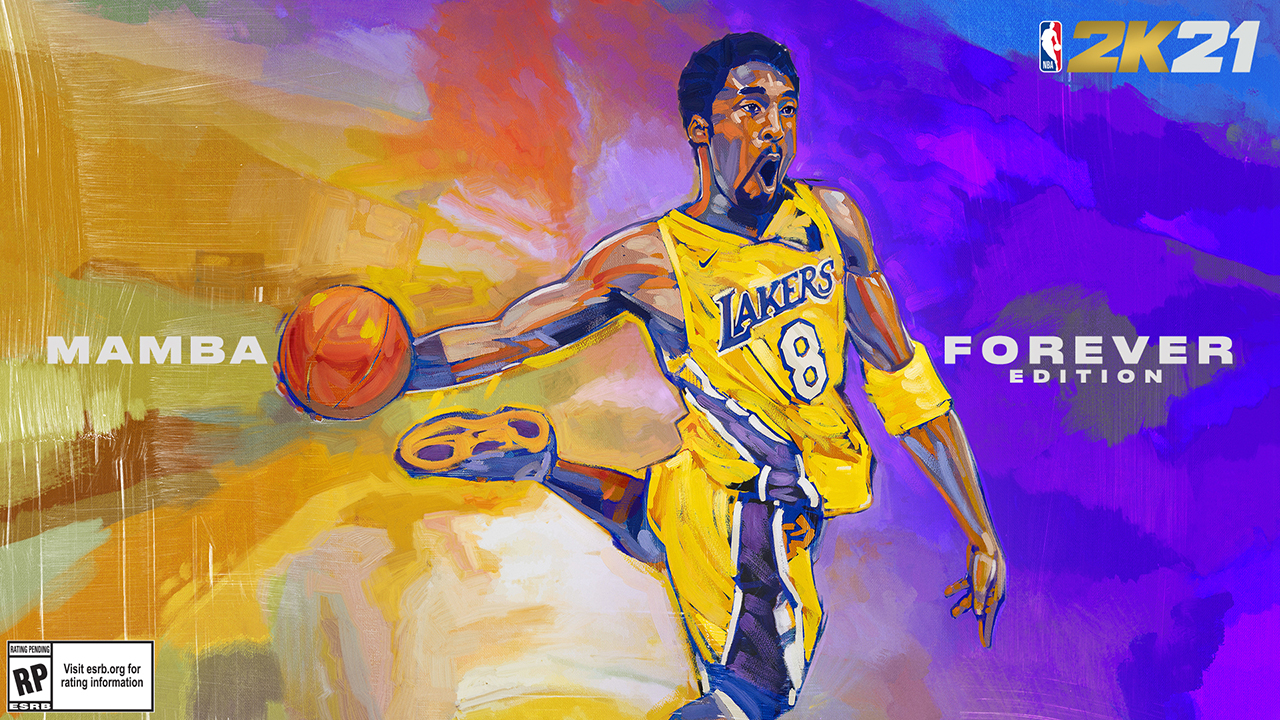 Matt Ederer: It seems like a lot of work is going into the NBA 2K21 gameplay and that’s always appreciated. The new shot stick and dribble combinations will alter the way people play this game. I’m excited to see what the finished product looks like and how the community reacts to the changes. That being said, I’m not sure we need giant point guards, to be honest. I mean, sure, they exist, and it’s safe to say that they will now exist in great numbers in NBA 2K21.

Overall, I am encouraged. I would rate myself at 7 encouragements out of 10 encouragements. It would be nice to see some MyLeague info, and please oh please video game gods, let us turn off the automatic greens on CPU shots. Either way, this is a good (late) start. I look forward to trying a dribble move and accidentally jacking up a half-court shot 27 times per game.