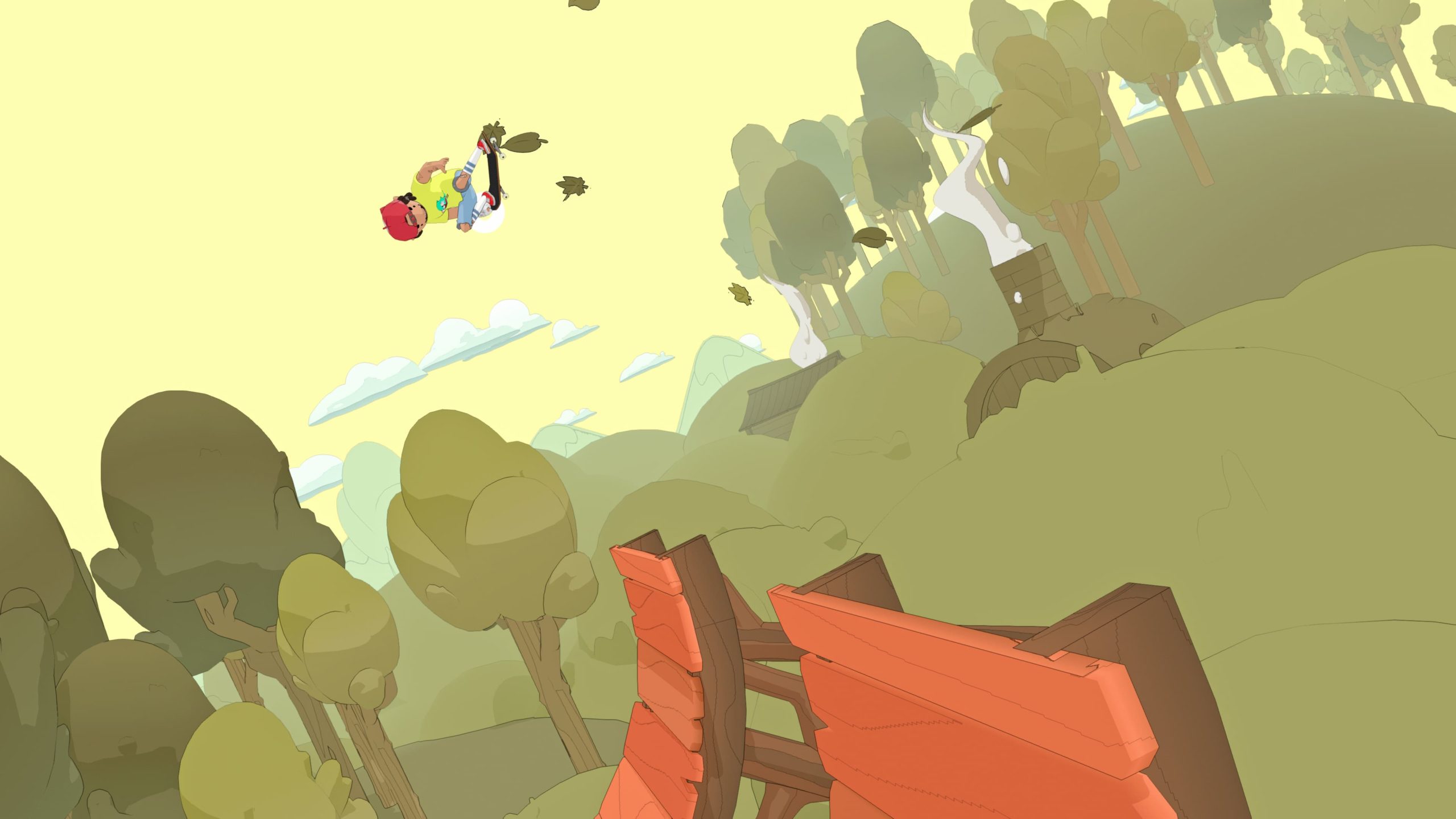 OlliOlli World went away from the pixelated graphics and went with a big shift in the art department, as seen in the trailer. Skaters can now take different paths throughout the various levels and discover new side quests, complete with wall rides, power slides, hidden ramps, jumps, quarter pipes and other spots.

Fans will be able to customize their character’s physical appearance in OlliOlli World, along with all sorts of gear, accessories and various skateboards. Completing challenges in the game unlocks even more, including altering tricks and new moves.

OlliOlli World features a full single-player campaign, along with the ability to create and share levels in sandbox mode. 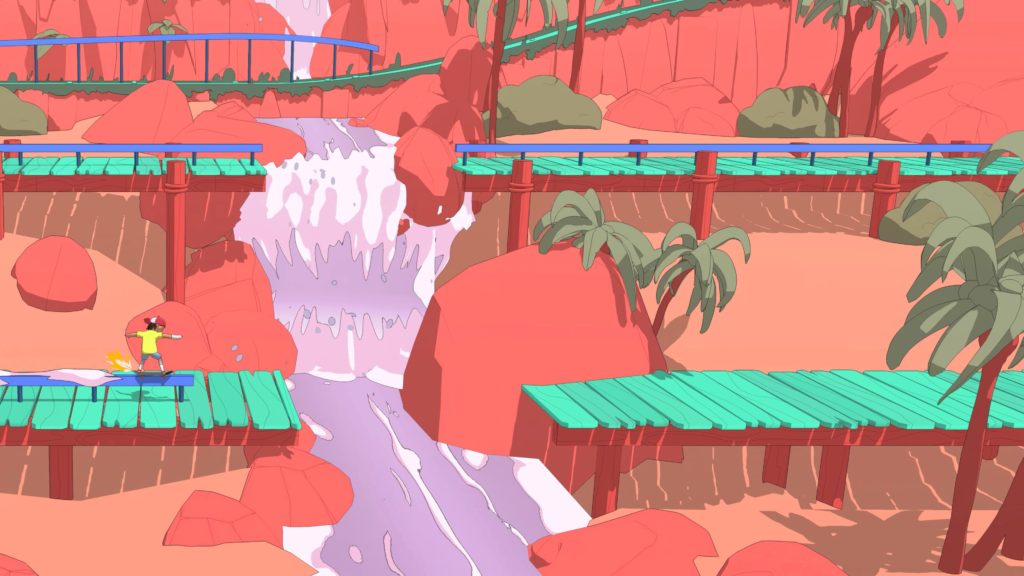 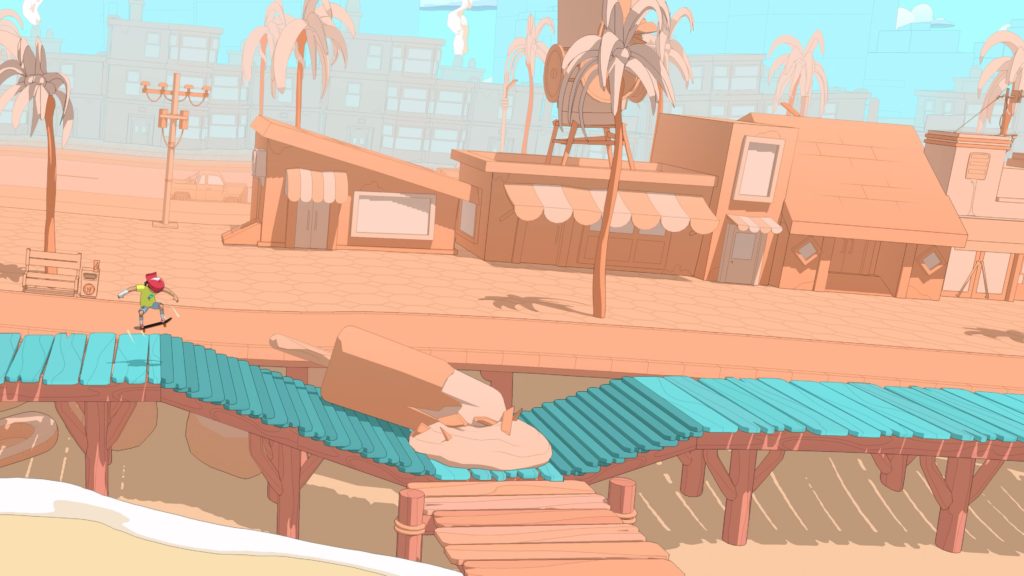 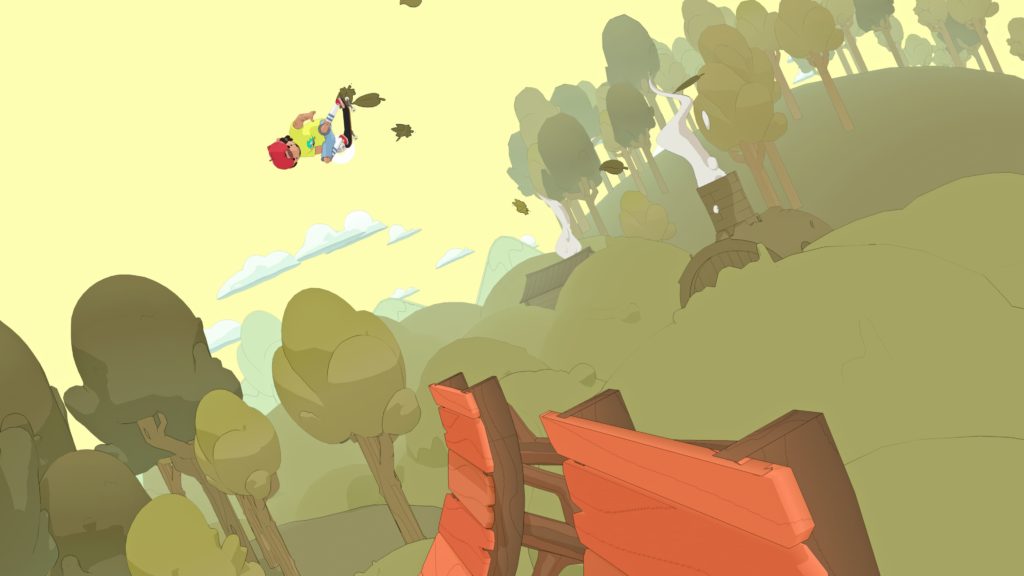 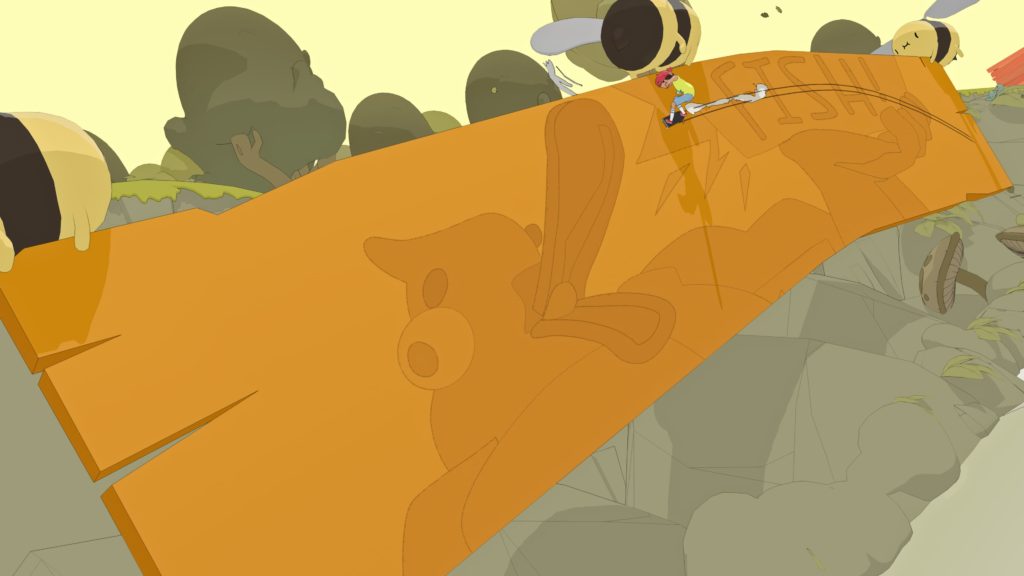 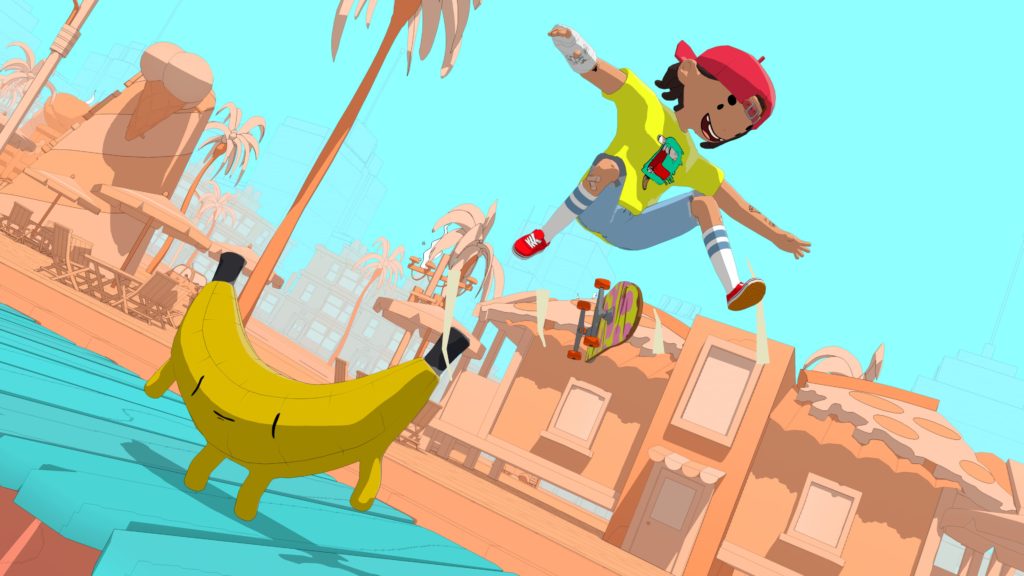 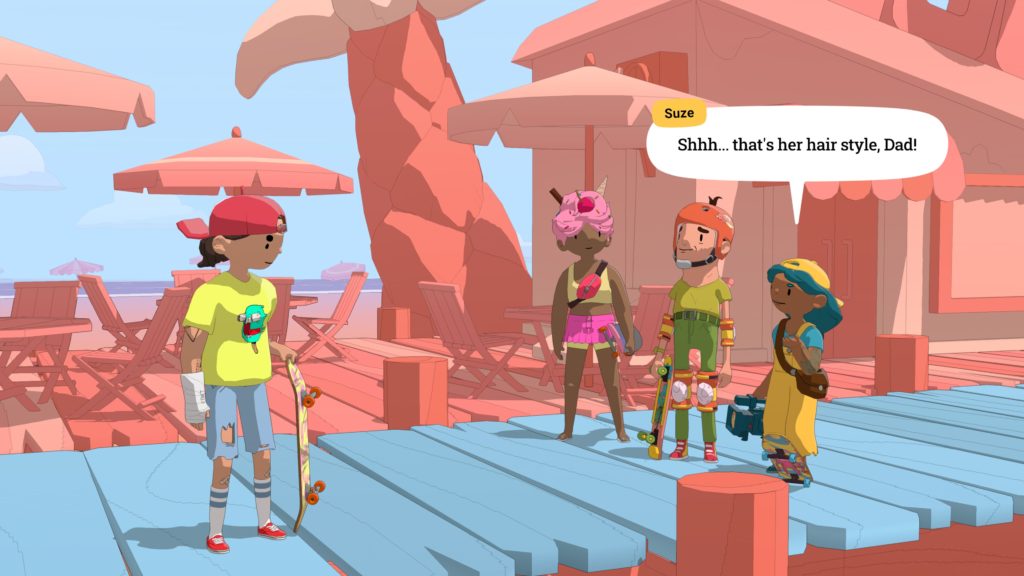