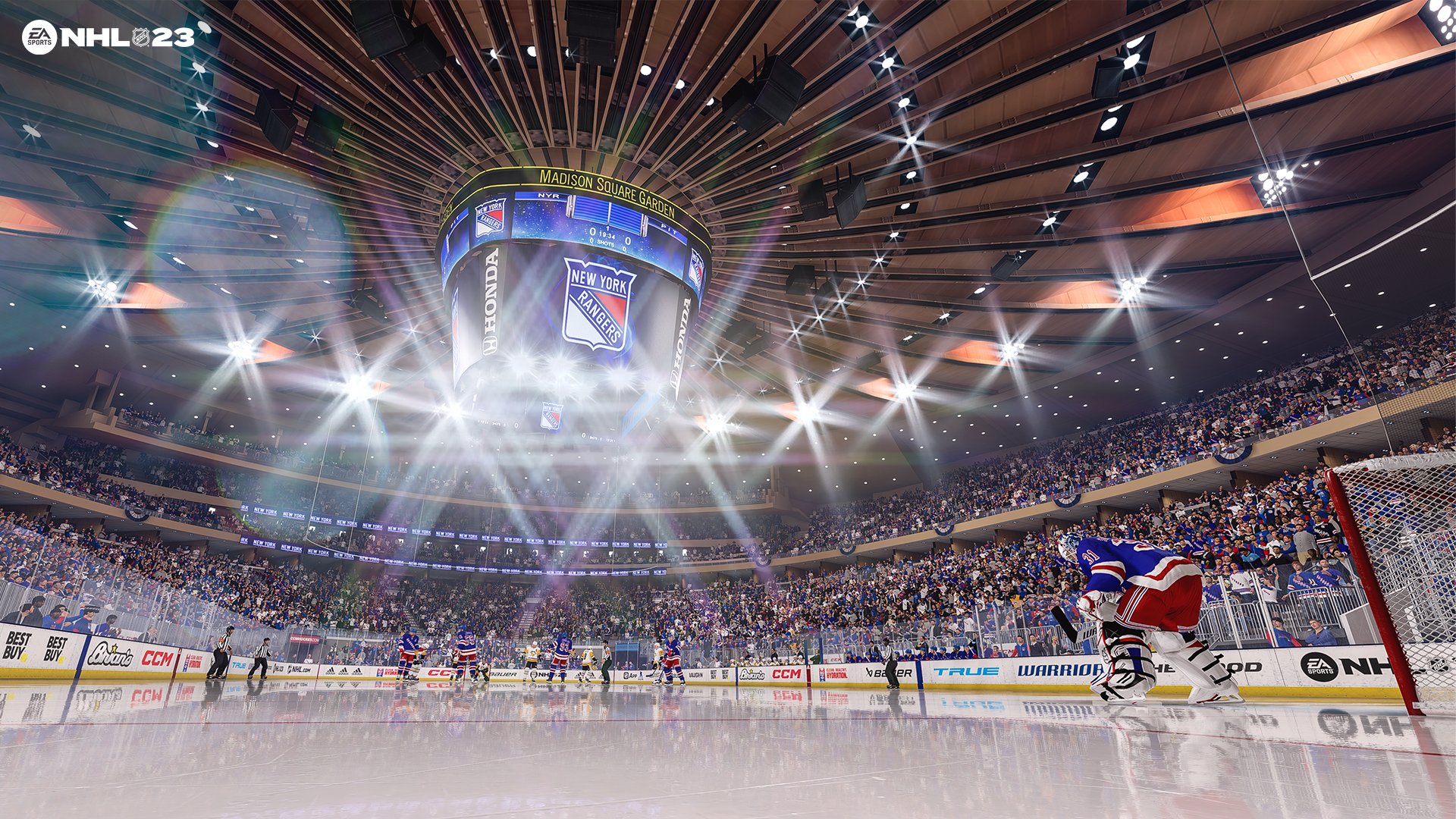 The team plans to release their presentation trailer on September 15 at 11:00 AM ET. Fans will want to tune into the official YouTube channel around that time.

A new interactive Stanley Cup celly is coming in #NHL23 🏆 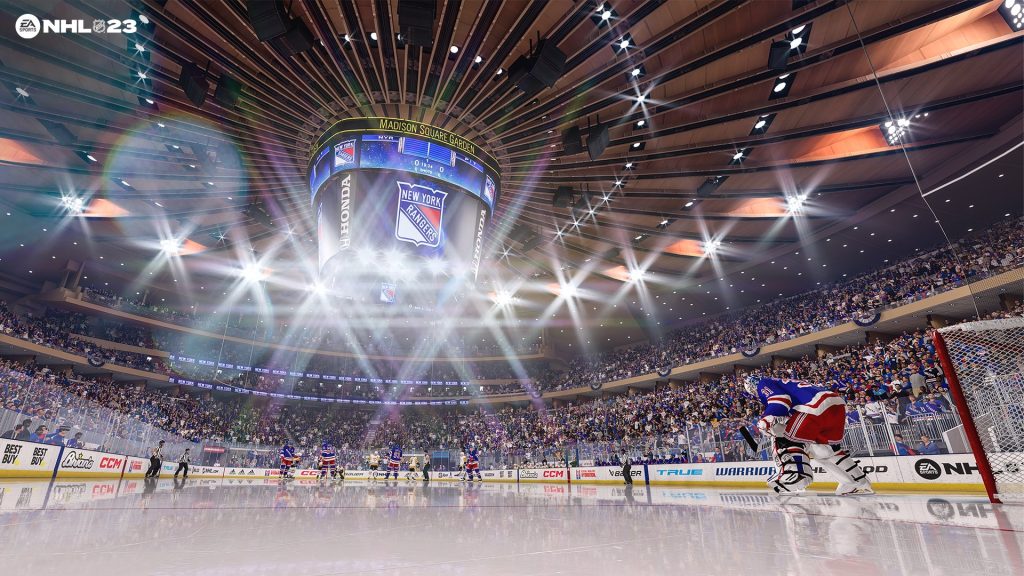 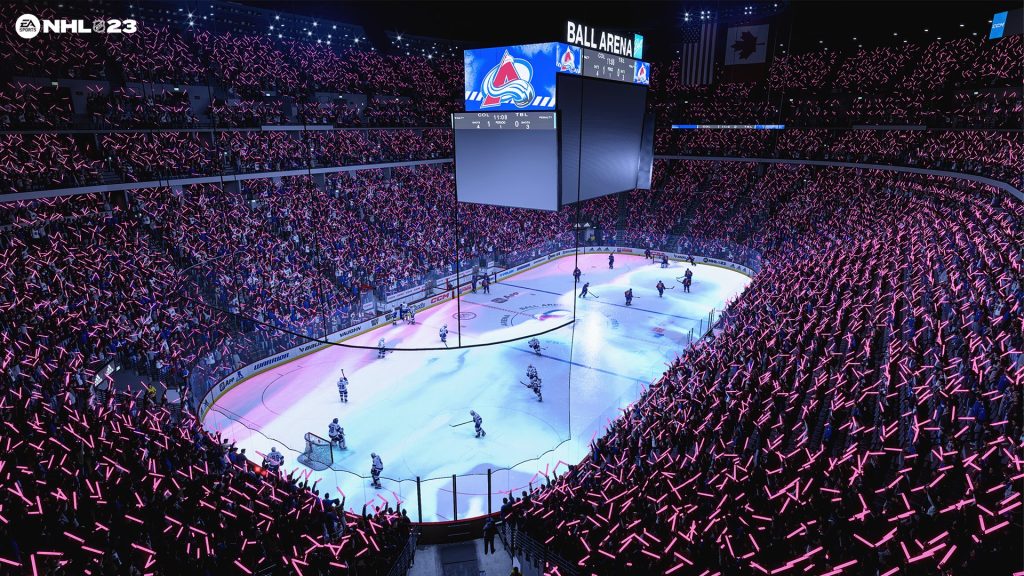 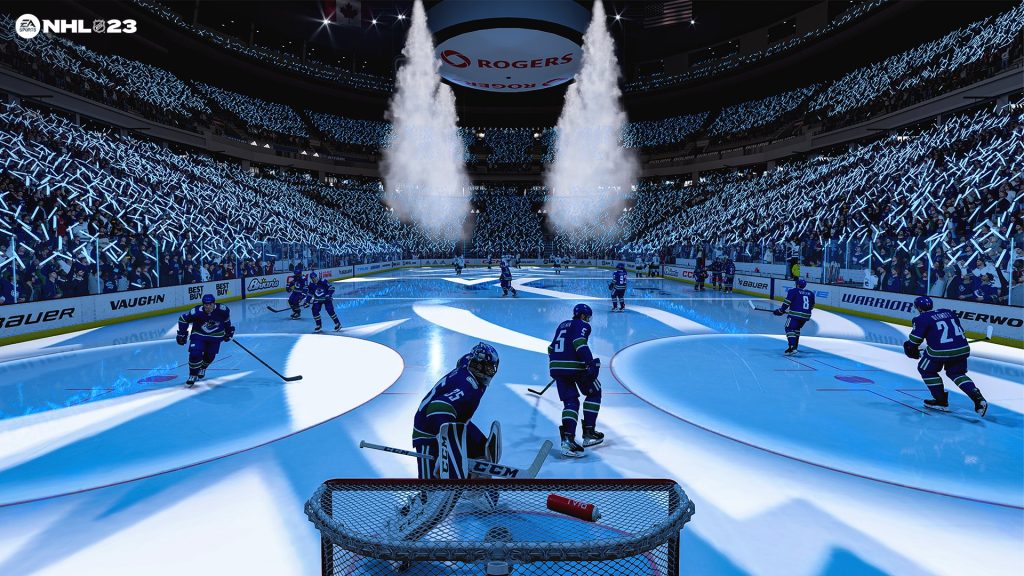 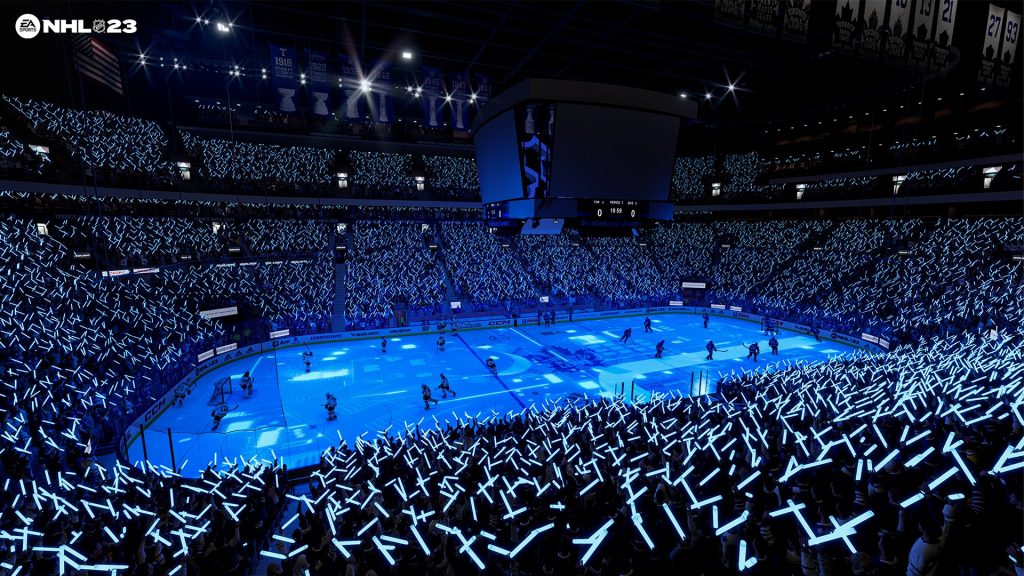 The NHL 23 X-Factor Edition arrives three days earlier and will include the PlayStation 4 and PlayStation 5 or Xbox One and Xbox Series X|S versions of the game. It also comes with the following items:

NHL 23 brings fans new levels of authenticity with gameplay improvements that include over 500 new last chance playmaking animations, living arenas and atmosphere, deep franchise-mode customization and new ways to play HUT, including the addition of IIHF Women’s National Teams in HUT, allowing the best women’s and men’s players in the world to compete on one lineup.

Check out our NHL 23 preview here to learn about custom franchise, gameplay changes, presentation upgrades and much more.

When it comes to my relationship with EA’s NHL series, I feel like I’ve been in a holding pattern with the series for multiple years at this point. I’m waiting for something that truly rekindles the joy I had when I originally played in the EASHL all the way back in NHL 09. I coasted on that happiness for years, and I would say in general my enjoyment of the series peaked with the series around NHL 14. At that point, NHL was the most played sports game in my library, but since that time it’s ended up being more of a secondary title for me in my personal rankings. I never generally hate the game or anything like that, but it’s also not something that sticks with me in the same way. I say all this to frame how I came into EA’s first presentation for NHL 23. I got to hear from the devs (no hands-on time as of yet) and see what their general philosophy is for this year, so let’s go through that here with this NHL 23 preview.