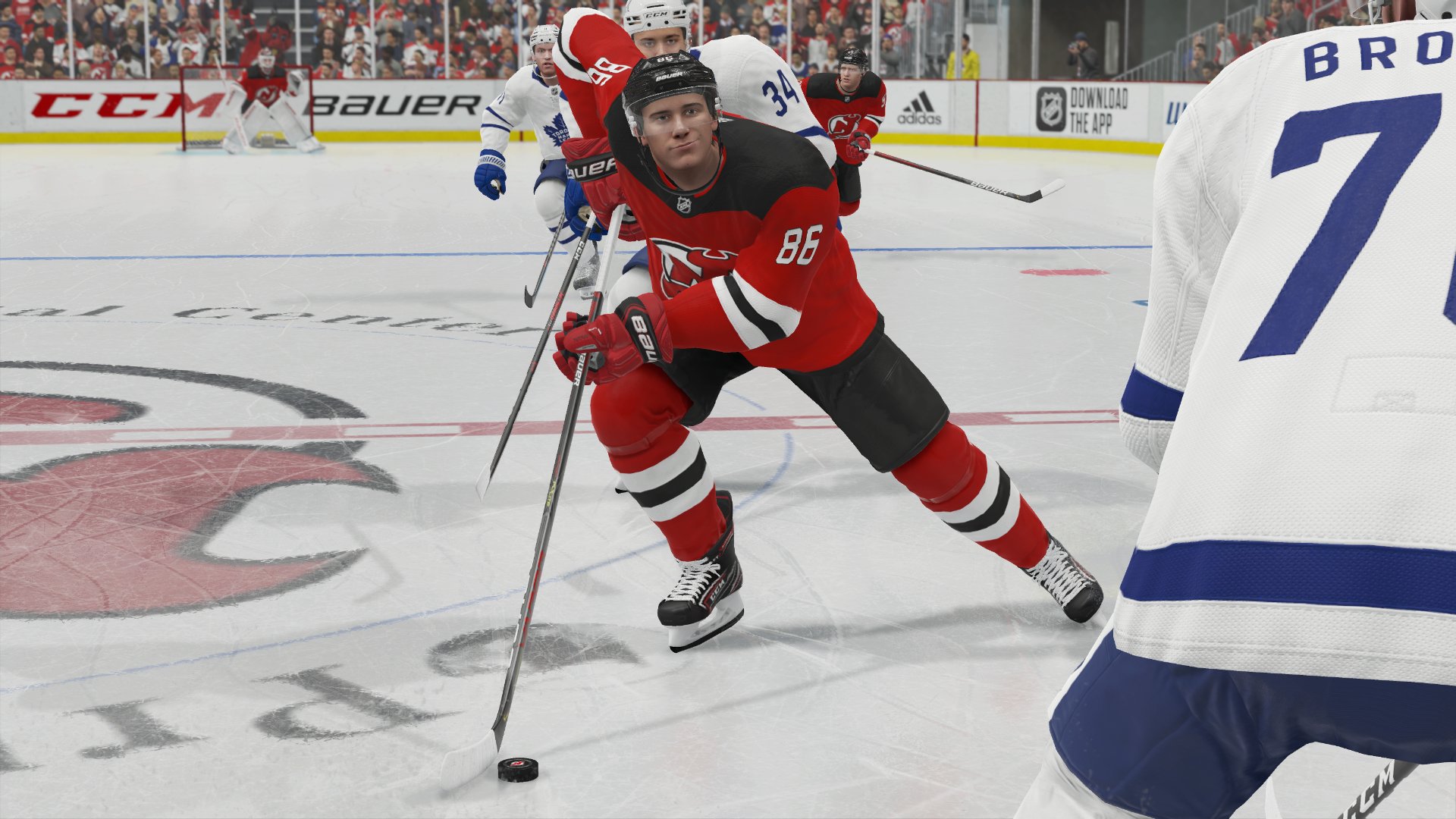 A new NHL 21 roster update is available today. Some of the overall changes are listed below.

Other than those overall rating updates, the NHL team has been stingy with details on updated rosters, for the most part, so you will need to take a look for yourself. If EA posts a new blog with full details, we’ll let you know. Until then, let us know what you think.

As always, we try to bring up the fact, the NHL series needs to bring back the roster share feature. The community complained about it missing from the NHL 21 franchise mode reveal and we discussed it in great detail, last December.

Over the past year, the team focused on NHL 21, specifically for Xbox One and PlayStation 4, let’s hope they can bring back the roster share feature in NHL 22, on all consoles.