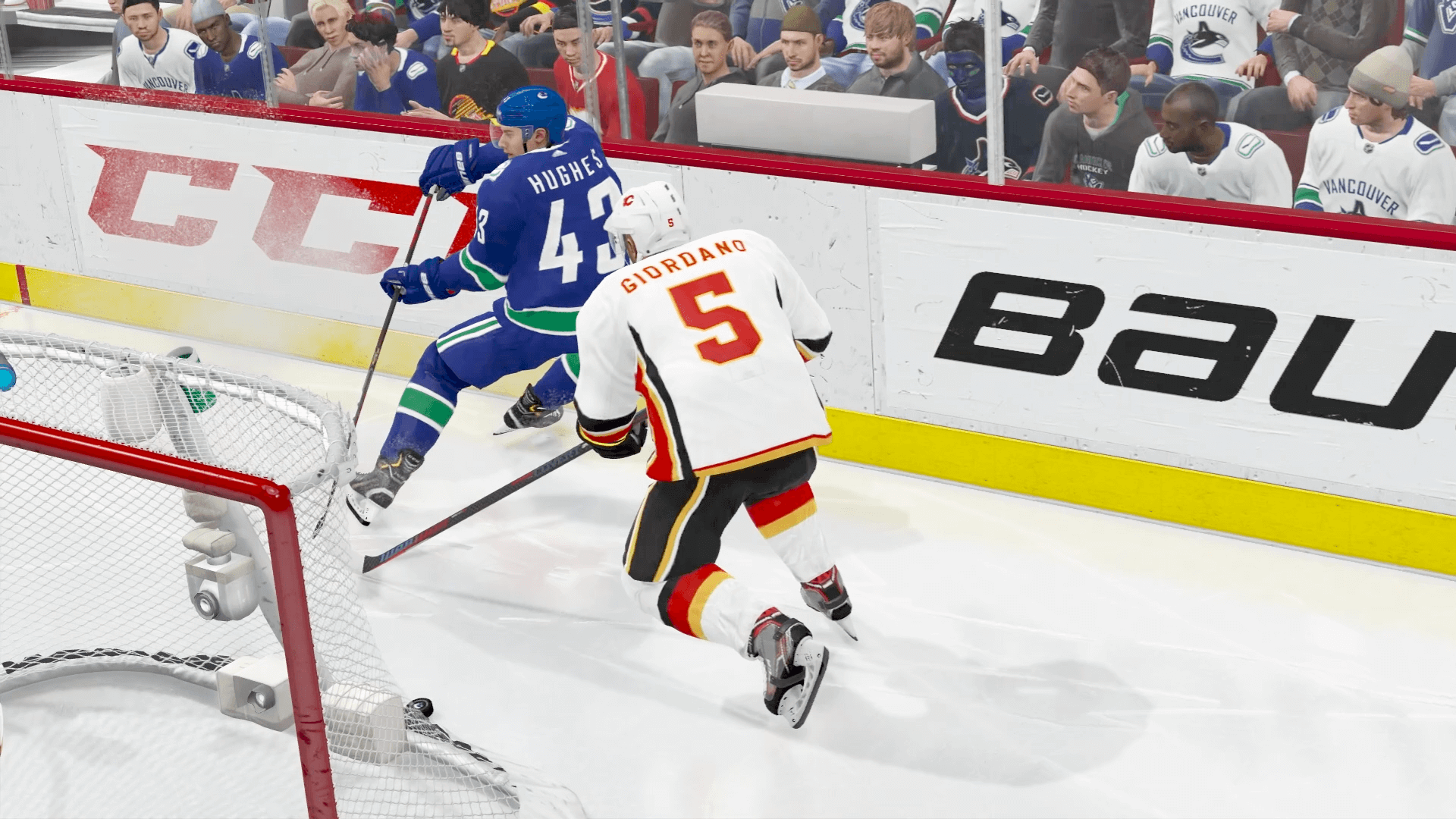 After releasing their NHL 21 gameplay trailer earlier today, reddit and EA hosted a Q&A session with Ben Ross, lead gameplay producer for NHL 21. We’ve posted some of the details from the session below, but make sure to read all of the responses here.

Have the AI offside mechanics been improved? I found the AI went offside far too much on rushes where I was obviously looking to break in with the puck.

Yes, this is something that falls under our core ai improvements. We want them to be able to hit the line with speed and be there to support you on the rush but that can also lead to aggressive behavior or avoidance that puts them offside.

We definitely put work into this area as part of our avoidance and rush ai work this year to improve it along with our other changes.

Why is it that when I pin somone to the boards my AI sits back and doesn’t try to get the puck? And if I switch player then it stops pinning the player to the boards?

Not sure of all the reasons that led to the ai being too conservative when pucks were pinned but we have improved ai puck support in boardplay this year. You should feel better support from your teammates and we also made some fixes to digs out of boardplay and how pucks can be kicked out as well. 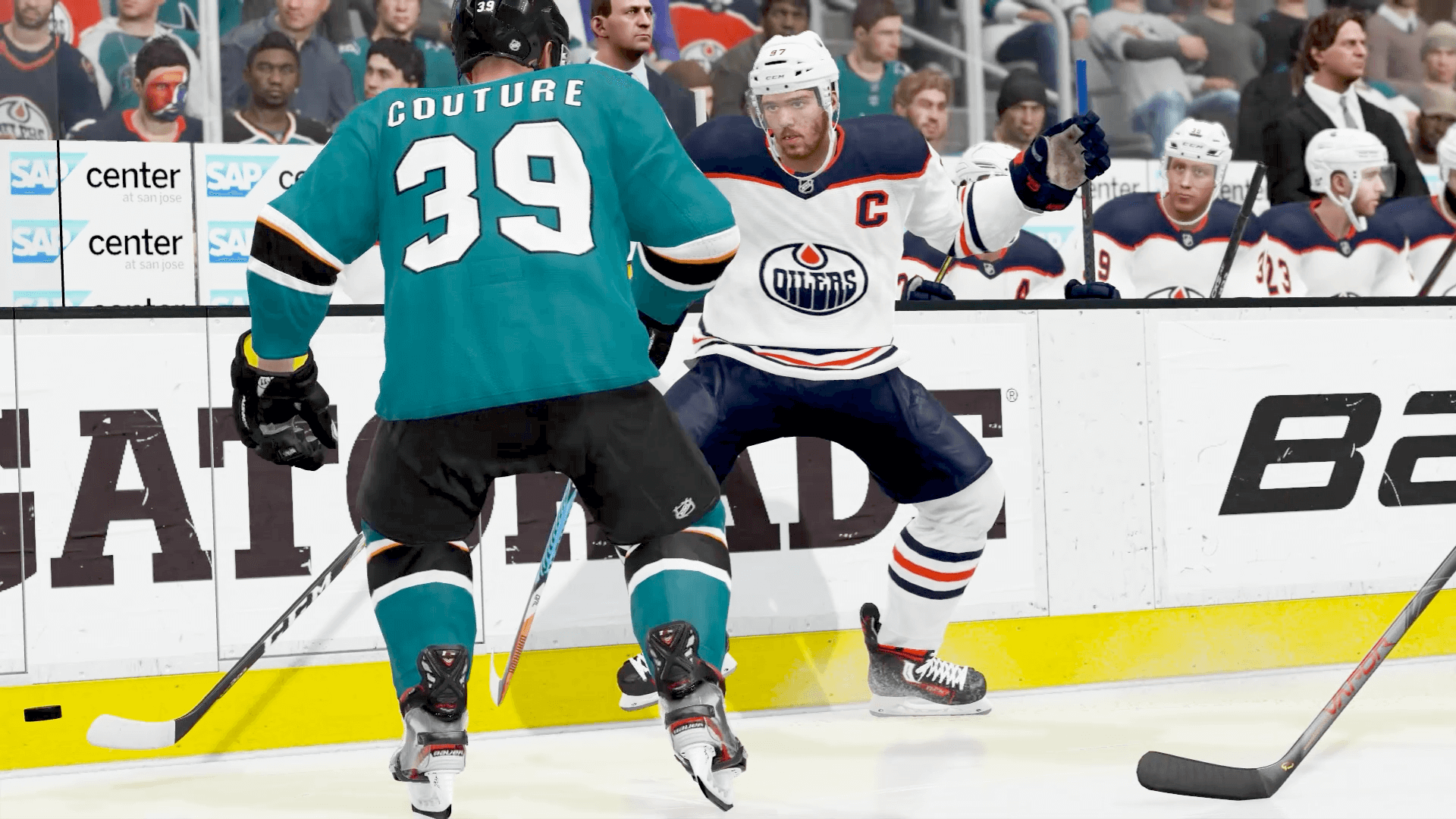 Any changes to penalties? Especially in regards to tripping and interference?

We have continued to make improvements to the core pokecheck mechanics and tripping penalty logic as well. The pokechecks themselves have an increased min and max range and are much more reliable. Player attributes and context still weigh in so you are at your best in control and poking directly in front of your player with a skilled defender than you are poking against your momentum behind you with a lower skilled defender where you would be more inaccurate. It is also important to time your poke so that the future position of the puck is consistent.

For the tripping logic, we added to the concept of tolerance of your stick blade hitting the skates from the front of the puck carrier. This now isn’t just the front of that player but the front of where they are moving so if they pivot to a backskate a poke into their skates with just your stick blade (showing you are in good position and have a good gap and aren’t making contact that would easily cause a trip) they won’t fall.

For interference, we have made improvements to both player and goalie interference. These rules in real life can be subjective at times but we feel our overall logic is much tighter and we are always listening to the community to understand edge cases. 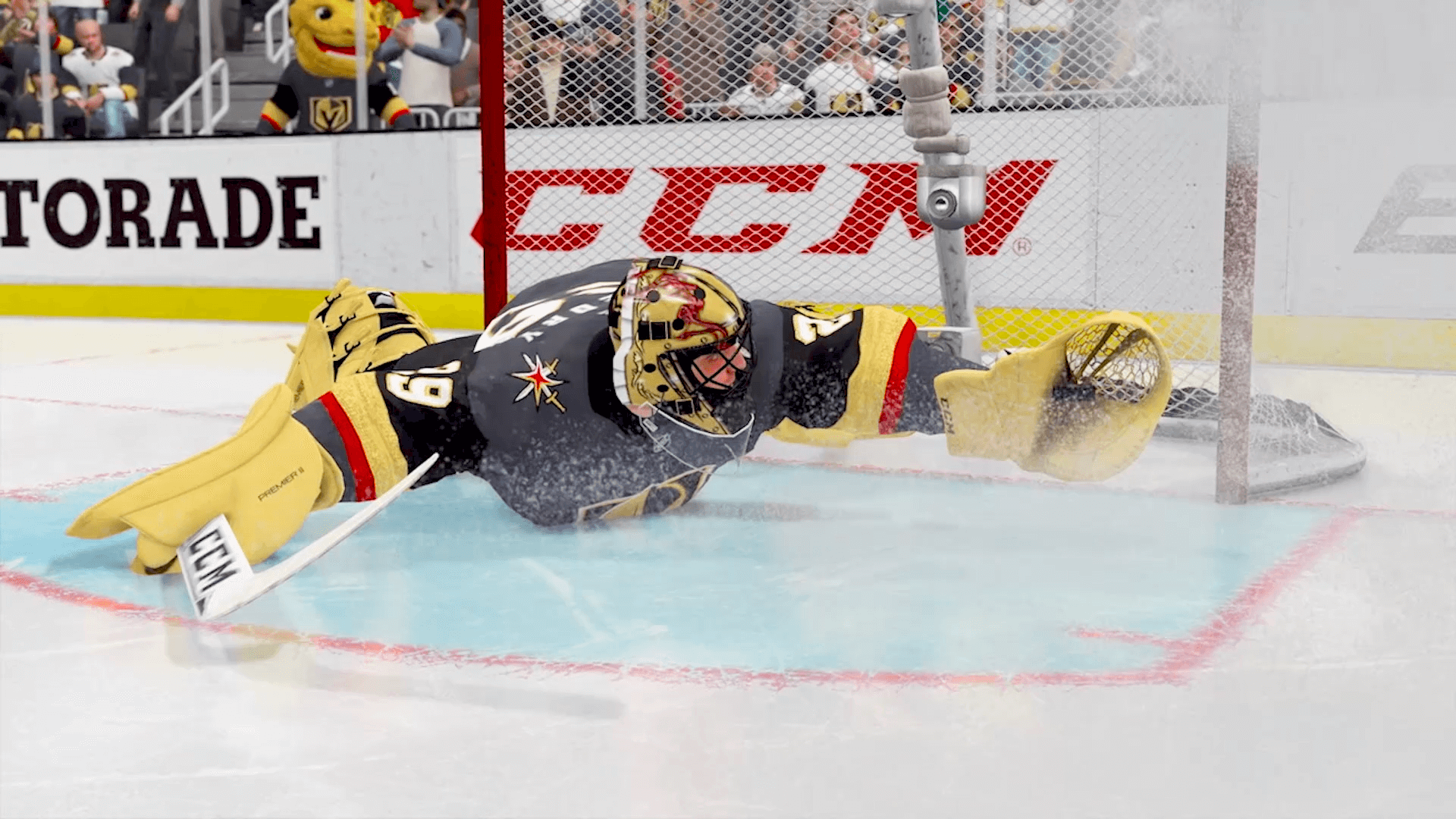 What’s been done to promote active defense and not skill zoning? Will the CPU take penalties like they did in the technical test or will guys be rewarded for not switching to their defenseman?

This is a topic that could probably have a much longer discussion as there are multiple factors at play. We are still keeping the settings for online modes where when players play unlocked that the ai won’t perform defensive actions against the puck carrier (ie stick lift, body check, pokecheck, etc.).

It is arguable as a team sport where you can have multiple players active against a single puck carrier when you contain them if that is a good thing but to increase the skill gap and put more on the Player in control to be responsible for getting the puck back, it was something we tried and feel was successful when watching games played. Yet even with that, the skillzone callouts remain.

I still believe it is up to the offense to drive the play and force the defense to play active and if you are losing the puck to an ai that can’t perform defensive actions, it is the fault of the offensive player even if it isn’t the skill of the defensive player in that exact scenario. But even that is arguable as it may have been a play of the Player in control that caused you to retreat into another defensive teammate.

From watching competitive games, the best players are playing a lot of active defense and the better offensive players demand that of them.

We also see players play passive trapping defense themselves and then come up against a setup defense when they turn the puck over and get an offensive chance themselves. As you know, more active and aggressive play on defensive can result in more breakdowns, turnovers and odd man rushes the other way and the less you let your opponent setup, the less you run into systems that are setup to contain you as a team.