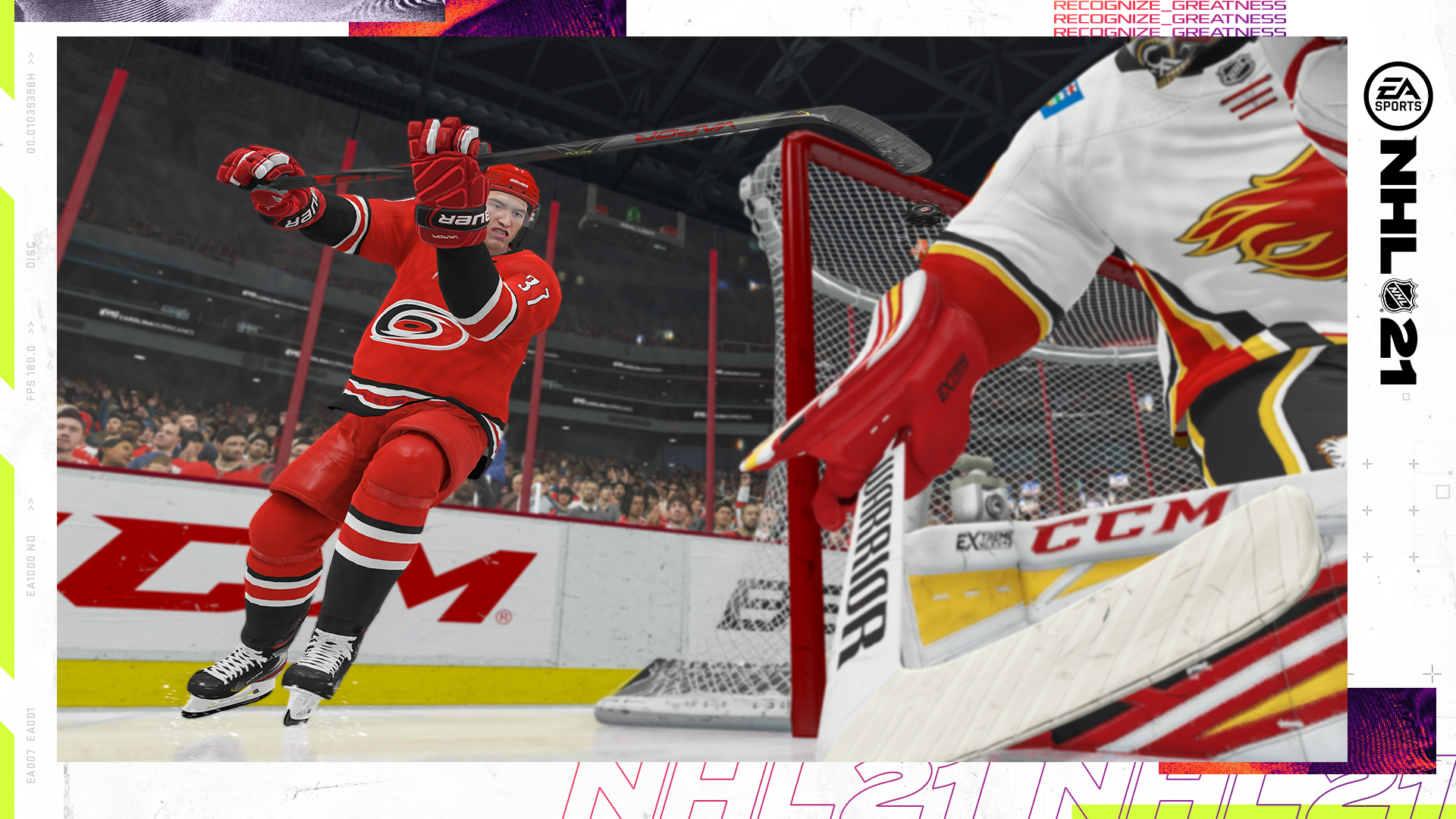 Now, that NHL 21 has been in your hands for a couple of weeks (and my review has been up since last week) have you mastered any of the new dekes?

Additionally, let me know who you used to pull off your first successful Michigan deke with during an actual game.

Impressions Of The New Dekes

I have said it before, but these new dekes are a nice new nuance to the NHL series. However, I think most of us here will also agree that AI enhancements need to come over new dekes. That being said, the EA development team did try to incorporate both elements this year, so I can’t pick on them too much here.

Beyond that — and a little bit to my surprise — I am actually not hating on these new dekes all that hard as of yet. Of course, as I begin to spend more and more time with NHL 21 my impressions could change. Furthermore, there is always that worry about a new patch screwing things up somewhere down the line.

For right now, in no particular order, here are my impressions so far of the new dekes.

I am finding that these three new innovations of dekes are actually pretty useful. The slips are great when trying to gain entry into the offensive zone by carrying the puck along the boards. However, I also have found that at times when trying to use the slip deke my player will actually use the board bank deke instead. I haven’t seen the CPU AI use the slips all that often, but the slip is definitely the new deke that I am using the most right now. 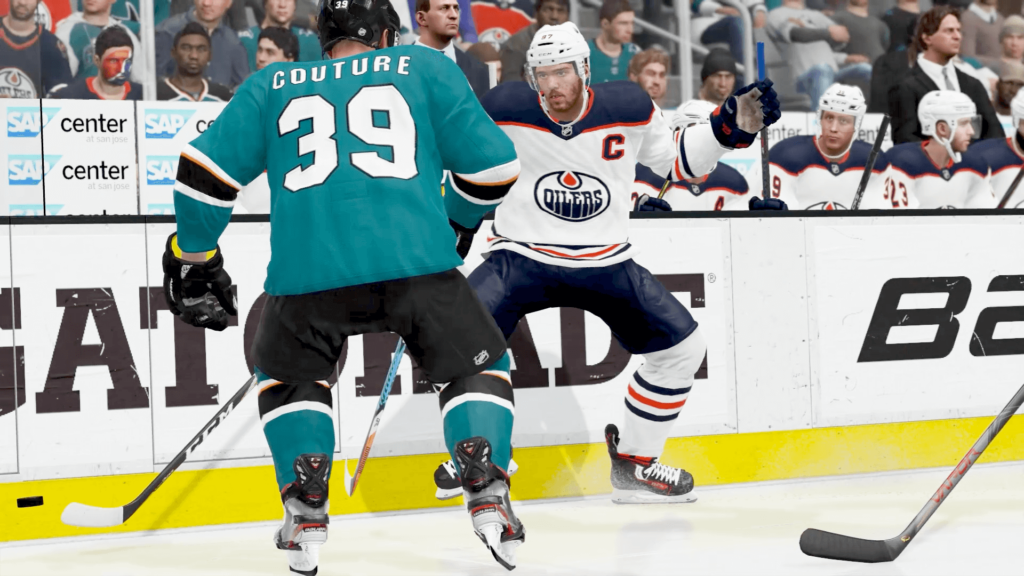 We all know that the AI in the NHL series is bad in general, but the breakaway AI is somehow even worse. However, I think this year the CPU breakaway AI is actually the best it has been. There are definitely fewer incidents of the CPU player just skating into my goalie without even attempting a move or shot in NHL 21 compared to previous versions. Even so, with better CPU breakaway AI I have maybe only seen the CPU attempt this move once during my time with NHL 21 so far. Additionally, when I jump into straight shootout mode I don’t even see Kucherov’s No-Deke Deke being attempted by the CPU. I have tried practicing this move myself and have yet to pull off a successful attempt during a real game.

Here is the Matthew Tkachuk deke and it’s another new deke that I have yet to see the CPU attempt. I have been able to pull this move off successfully a couple of times while in shootout mode. Additionally, I have even been able to pull it off in an actual game but did not score on the attempt.

Puck Off The Back Of The Net

I have attempted this new (Crosby) move a few times and they all ended up being pretty successful. On each attempt, much like the screenshot below, I had a defender on my back chasing me and I was able to spin off to create some space for my player. From there, I either passed to a teammate or got a shot off myself. I have yet to once see the CPU attempt this new deke. However, I am not necessarily complaining about that here as this is another move that is very, very rarely used during an NHL game today. 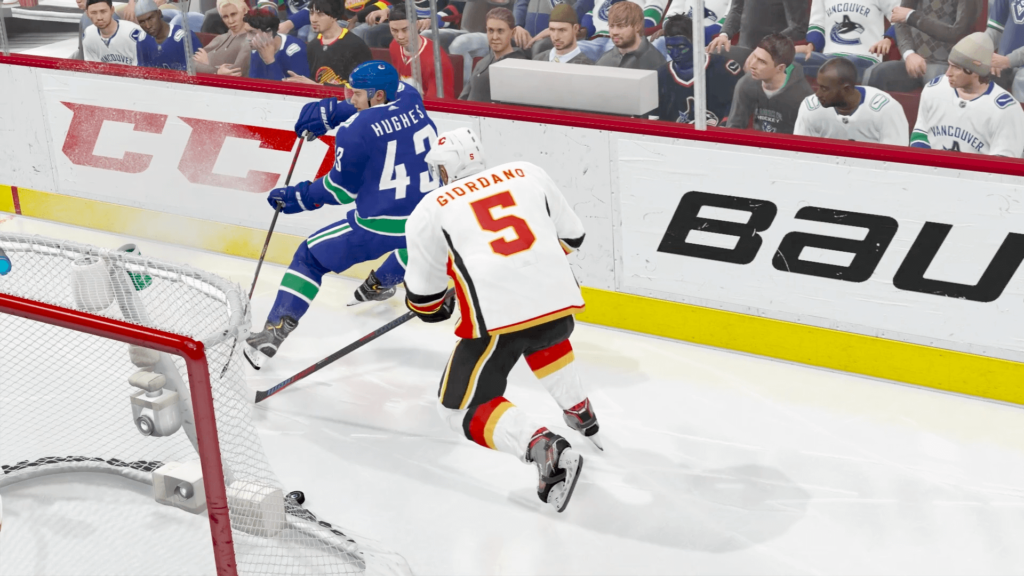 Most of the new dekes are a welcomed addition to enhancing the gameplay experience in NHL 21. However, having said that, the lack of the CPU using these new dekes makes it seem a bit too one sided in my opinion. I’m fine with dekes like the Michigan or Kucherov’s No-Deke Deke rarely being seen and attempted, but dekes like chips and slips should be almost a common occurrence. Furthermore, when just playing in a straight shootout mode that’s when it would be cool to see some of the more gimmicky moves being attempted. Perhaps EA can adjust these new dekes in a patch to make the computer more willing to use some of the new moves at its disposal. If that’s possible, let’s just hope that EA doesn’t go too far in the opposite direction like we have seen at times in the past.

NHL 21 Free Agents Still Looking for Teams - Who Would You Sign?
Next-Gen NHL 22 - What Can the Previous Next-Gen Launches Tell Us?